How to supercharge the zero-emission transition 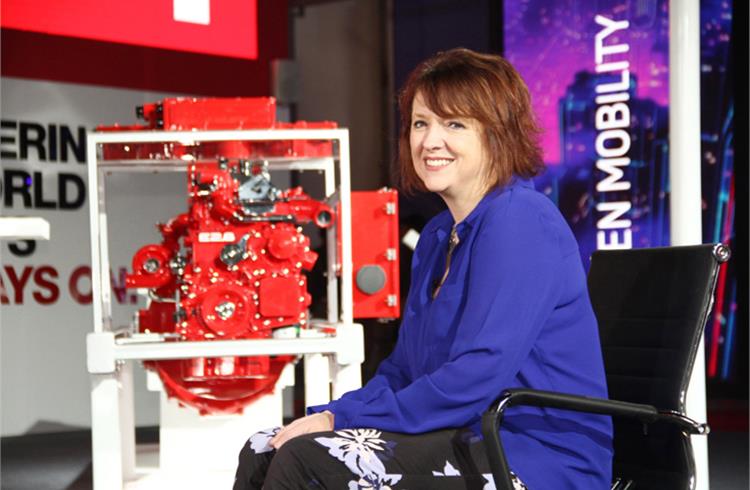 It’s an exciting time for electric vehicles (EVs). For a long while, we’ve been in an emergence phase of adoption: conversations about the potential benefits and drawbacks of EVs have become commonplace in the media, increasing numbers of targets and policies encouraging adoption have been developed, and initial attempts at producing consumer products in the space have become increasingly viable.

Over the last year, however, a shift has occurred in how EVs are perceived by the media and the public. They have developed from concepts to production vehicles ready to be sold to the public. What this surge in attention suggests to me is that the growing momentum behind changing the way we consume resources and a maturing technology stack is making EVs a viable alternative for enough people that we are now beginning to implement electrified transport in earnest. This path is familiar to those in the technology industry: mobile phones, for instance, went from being an obscure curiosity in the 1970s, to an increasingly familiar sight in the 1980s, to an ubiquitous part of everyday life in the late 1990s and beyond.

This is a crucial moment for EV adoption. While it holds huge potential for both businesses and society as a whole, it is also a point at which costs and risks can increase, as more companies begin to establish mass production and invest significant amounts of up-front capital to acquire economies of scale and build out the infrastructure needed to support the technology. Consider that whereas VHS completed its journey to ubiquity in the 1980s, its rival Betamax did not pull off the same feat. Early movers in the EV space now are facing the challenge of planning around multiple potential technologies, multiple standards, and multiple energy propositions.

However, it seems to me that, at this critical juncture, there is still something missing from the EV conversation. Throughout the technology’s early emergence phase, key influencers – including manufacturers, policymakers, and journalists – have focused on electrification through the lens of consumer purchasing. But the car is not the only vehicle on (or off) our roads, and there is huge potential to look beyond it in the pursuit of lowering transport emissions.

To focus on India for a moment, it is true that the majority of vehicles being sold are for passenger use. According to the latest figures from the Society of Indian Automobile Manufacturers, in 2018-19 over three million passenger vehicles, which the electric cars being shown at Frankfurt intend to replace, were sold, while over twenty million two-wheeled vehicles were sold in the same period. We shouldn’t overlook, however, the more than one million commercial vehicles which were sold in that period – a number covering everything from vans to buses to heavy goods vehicles.

In its recent Electric Vehicle Guidebook for Indian States, the International Council on Clean Transportation points out that encouraging EV adoption ‘increases electric vehicle uptake by familiarizing passengers with electric vehicle technology while achieving economies of scale as a result of buying in bulk’. In other words, people are more likely to replace their passenger cars and two-wheeled vehicles with electric alternatives if they see electric commercial vehicles in their daily lives, partly because they will be familiar with the existence of the technology and convinced that it works well, and partly because producing the number of parts which the commercial vehicle sector needs reduces costs across the board.

On top of this, there is a key differentiator between the two groups of vehicles in terms of how buy-in is won and the potential pay-off for doing so. Persuading the public to purchase electric cars takes place, broadly speaking, on a person-by-person basis; as the cost and utility of these vehicles becomes viable for more people, we would expect to see a steady stream of consumers making the switch. Much of the country’s stock of haulage and mass transport vehicles, on the other hand, are owned as parts of fleets. Persuading a company or fleet manager to move towards electric solutions may be a greater challenge than persuading an individual consumer, but in doing so we have the chance to introduce more zero-emissions commercial vehicles on the streets.

The good news is that these are not distinct technologies, and the hard work which has been going on for decades to make the electric car a mass market proposition puts us in a powerful position to make the change in commercial fleets rapidly and confidently. Between the need to respond to public and governmental reaction to the climate narrative, and an ongoing technological improvement which is making EVs the preferred choice for more and more applications, the future trend is clear. By discussing and arguing for its importance, we can help supercharge that transition across vehicle types – which can only be a good thing for the industry and for our environment.