Getting under the skin of a digitised shopfloor

Tata Technologies' Samir Yajnik examines the phenomenon to understand how digital manufacturing can impact the shopfloor before we try to grasp its value proposition. 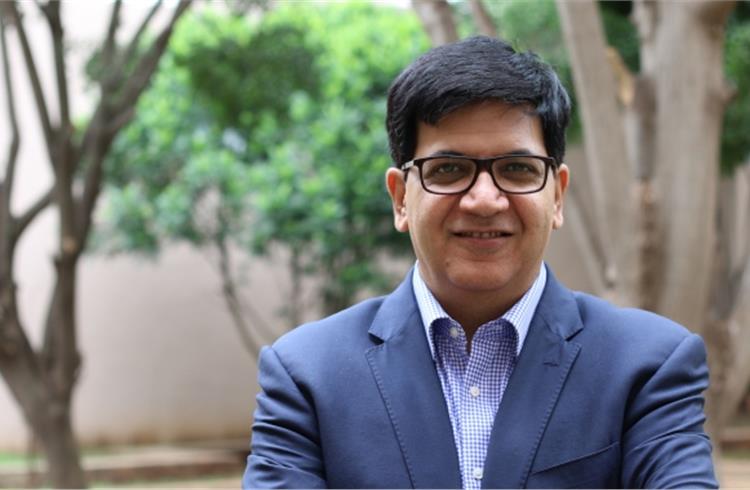 No matter which industry you are currently affiliated with, the chances of the next wave of change being driven digitally are optimum.

With an objective to improve digital literacy in the country and create a digital infrastructure to deliver even the basic services, there is visible and sustained commitment to the country’s digital development with initiatives such as the Smart Cities Mission and Digital India by the government of India.

With such a sweeping change on the cards, it’s hardly surprising that the biggest change of all is set to sweep in through the industrial landscape. Though this change, touted as ‘digital manufacturing’ which has become such an oft-used buzzword lately, there are chances its significance may get lost in the dizzying array of changes set to transform the sector inside out.

So let us try and examine the phenomenon to understand how digital manufacturing can impact the shopfloor before we try to grasp its value proposition.

With increasing competition, the manufacturing sector now faces two critical challenges among many others, namely, offer products that are specifically customised to consumer expectations and elevate their bottom line. While the solution to the former may lie in listening to customers and designing better, the solution to the latter depends on improving the overall efficacy of the value chain – a daunting challenge that all organisations grapple with and few ever find an answer to.

The problem is that even as multiple parts of the manufacturing system have become automated and self-sufficient, these parts still work in silos – separate from their legacy counterparts. Universal data that is accessible on demand throughout the value chain remains a critical challenge for organisations while efficiency continues to remain at sub-par levels.

Added to this is the challenge brought on by the traditional structure of operations in manufacturing. For example, let’s take a civil construction project. The traditional way of operations here would be to draw up a plan and contact several vendors at the initial stages of the project and assign particular tasks to them according to their area of expertise. Most often, however, this strategy backfires at the mid-life of the project execution as the disparity between what was planned and what shapes up becomes apparent. Needless to say, this leads to a cycle of rework, reassigning resources and, ultimately, delay in production plan. 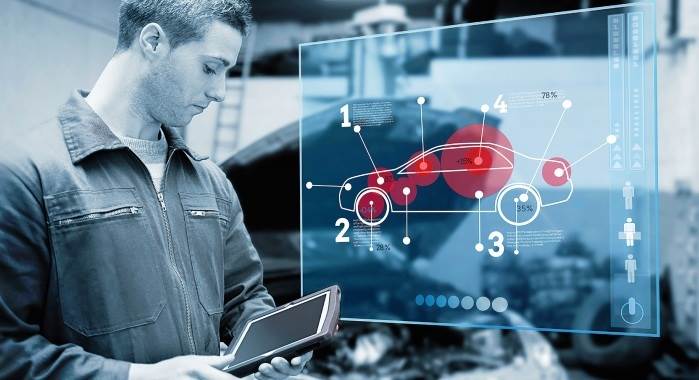 These are precisely the critical problems that digital manufacturing seeks to resolve once and for all. By literally transforming the way of operations of every link in the value chain, digital manufacturing seeks to dismantle the antiquated hierarchy of the production process by flattening the barriers between designers, supervisors and workers and getting the end-consumers to interact directly with them.

The end result is greater sensitivity to niche consumer wants, better time-to-market, closer collaboration between the business and product development wings of the value chain and a perfectly streamlined production process with maximised resource efficiency.

Apart from streamlining, digital manufacturing holds immense potential to rejuvenate internal efficiency. With the use of a virtual production system, for instance, digitised manufacturing processes can help to track real-time production activities, perform scheduled changes, initiate predictive maintenance, trigger timely alerts, launch new programs and even introduce model changeovers. Moreover, with this amount of automation in place on the shopfloor, the assembly line can become less cumbersome for workers with timely alerts, smarter physical industrial assets and getting rid of menial tasks.

What does it bode for new businesses?

Even as indigenous investment has hit a downward spiral, the Indian start-up scenario remains vibrant with the entry of new players including the Chinese BAT (Baidu, Alibaba, Tencent).This, coupled with the government’s ambition of transforming the country into the next manufacturing superpower, means that the manufacturing sector is set to witness a huge boost both in terms of footprint and market share. Digital manufacturing can be a key facilitator in such a scenario as it allows manufacturers to virtually experience their entire factory production – from the impact of design to determining how to meet global demand. 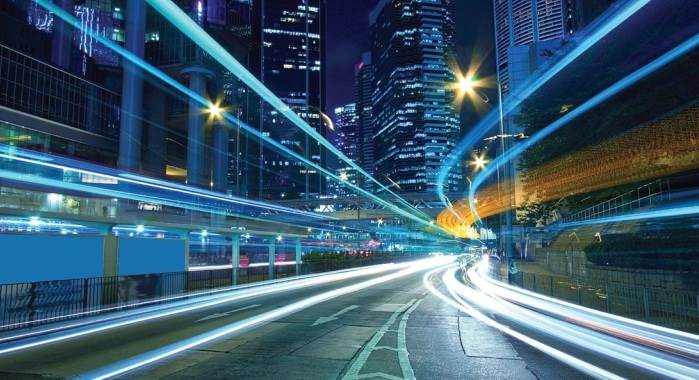 This means that now manufacturers will have the ability to extend visualisation beyond product design into manufacturing — including thorough simulations of the manufacturing processes before the physical plant or production line even exists. This also means that the very design and building of the factory facility can be done using agile, flexible and scalable methods as per need.

Next up on line is the ability to perform simulation for new planned models or variants without even affecting the current production program, whereas in future, robots are expected to be able to automatically develop programs for new models with help of scanning tools. The real-world impact of such simulations can be immense for new businesses testing the viability of products or the economic feasibility of the business model.

The future of manufacturing business is nearly here and the driving differentiator between businesses in that future is going to be driven by data and analytics.

According to a recent study done at MIT, businesses that operated on insights derived from big data and analytics in daily operations were better off by at least 5 percent to 6 percent in terms of productivity and profitability as compared to competitors. The manufacturing sector is uniquely positioned to drive value from this as it generates more data than any other and yet only a few manufacturers think of harnessing this in-built potential to further value and growth. Added to this are critical security concerns surrounding IP, product design and other critical facets once the entire information flow becomes digitised.

However, organisations are starting to realise that the more they stall in full-fledged adoption of digital manufacturing, the greater becomes the chance of them losing their competitive edge and relevance in the market. The need to integrate IoT in the production line is more critical than ever, starting with the ability to increase information flow to enable faster decision-making that can elevate the bottom line.

In order to encourage the adoption of digital manufacturing, we need to create a low-risk environment where end users can learn about digital manufacturing with free or low-cost access to interactive demos and other educational materials. The value of advanced modeling and simulation can be clarified to end-users by providing entry-level evaluative solutions. End users can also be provided with more robust modeling and simulation capabilities for specific engineering problems via more sophisticated tools and collaborative engineering projects. This can be propelled further to enable full integration and adoption of advanced modeling and simulation at the end user level by providing necessary services and resources.