'If the government is keen to see the e-vehicle population grow fast, it is imperative that the top 50 cities in india are well populated with charging stations.' 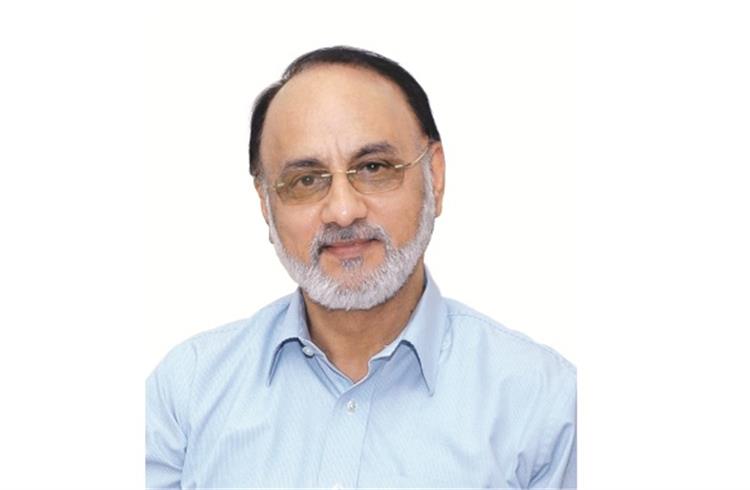 Electric vehicles have transformed the way people now commute in many cities around the world. Back home, we are quite aware as to why, especially city commuters, need to migrate to electric two-wheelers. And now we even have a good policy in the form of ‘National Electric Mobility Mission Plan 2020’ to incentivise adoption of green vehicles along  with robust domestic manufacturing capability to meet present and future demands. Still, the big-time migration to green transportation has been eluding us. Why?

The answer largely lies in three great inadequacies. One relates to the lack of charging infrastructure and the other remains lack of easy access to institutional finance for purchase of electric vehicles. Also, as migrating to new technology, howsoever good, is never a seamless thing, government and institutions at various levels need to incentivise people to adopt green solutions. At times, they also need to push people a bit.

THE IMPORTANCE OF A CHARGING INFRASTRUCTURE 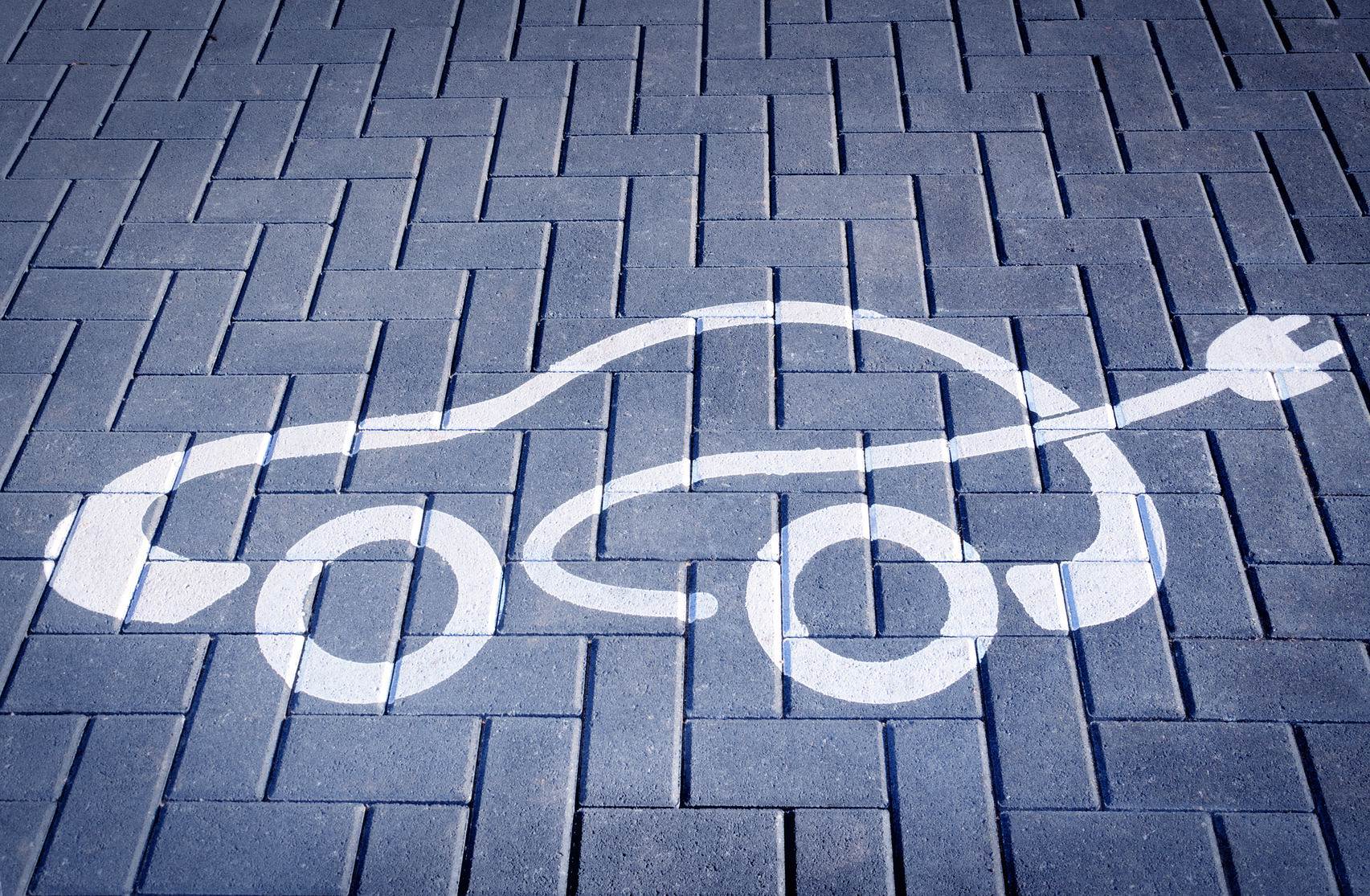 If the government is keen to see the population of e-vehicles grow fast, then it needs to focus its attention on providing infrastructure support.

Once the proper infrastructure is in place, we will witness a dramatic increase in the number of electric vehicles, just like the surge in voluntary migration to CNG vehicles happened when Delhi built adequate CNG stations after the 1998 Supreme Court directives.

Access to institutional finance for purchase of electric vehicles remains another impediment. Why banks continue to be reluctant to provide easy finance for achieving a much-desired national objective remains a mystery to me. A stiff government advisory to banks to change their attitude when it comes to financing of electric two-wheelers would be highly desirable. In fact, if there is one field where credit should be extended at zero interest rate, this is it.

Third, it would be highly desirable if, beyond symbolism, the government and institutions became a little more pro-active in adopting e-vehicles themselves. Can they start by converting a part of their fleet to electric and also start offering incentives to employees to migrate to electric vehicles? Also, the authorities at the state level can contribute their bit by directing all eateries and delivery agencies to compulsorily use e-vehicles.

Once we start getting used to seeing more and more e-vehicles on Indian roads, the rate of migration will speed up. We need to ensure – and rather  fast at that – that more of the 20 million-odd two-wheelers sold in India every year sport the green tag. All that's needed for this to happen is for the government to provide the momentum.