The Supreme Court has taken the decision that diesels bans and restrictions are necessary to protect public health. 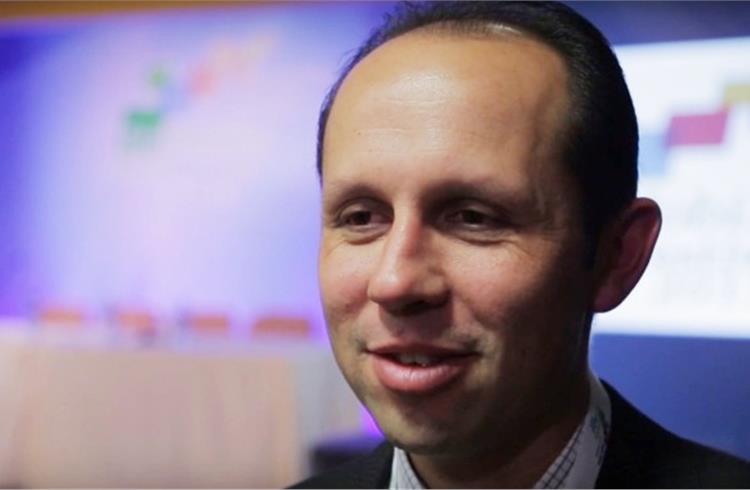 Next week the verdict will be in on whether Delhi Chief Minister Arvind Kejriwal achieved any meaningful reductions in vehicle emissions with his “odd-even” scheme to cut down on the number of vehicles in Delhi.

More effective actions to tackle the pollution problem have come, arguably, from the Supreme Court of India, which in December ordered a ban on the sale in Delhi of all diesel SUVs through March 31, banned all trucks in Delhi older than 10 years old, doubled an environmental fee on commercial vehicles in Delhi, ordered all Delhi taxis to convert to CNG, and outright banned passage of all trucks not making a stop in Delhi. The Supreme Court has taken the decision that diesels bans and restrictions are necessary to protect public health.

These are important steps, but more needs to be done in order to further reduce the health impacts of diesels in Delhi. This week the Supreme Court will consider again what new actions to take. New health evidence of diesel cancer risk from the Health Ministry of Canada combined with the fallout this week from testing in the UK, Germany, and France on excessive diesel NOx emissions provides justification for new actions that would reduce or eliminate policies that continue to promote diesel car purchases. This could include a ban on new diesel car sales until BS VI fuel and engines are available in Delhi, or a change to excise taxes that could pay for the health damages caused by diesels.

Delhi is the most polluted city in the world, where diesels may contribute to as much as 19 percent of winter air pollution in Delhi, based on the results of a study prepared by the Indian Institute of Technology (IIT) - Kanpur, which was submitted to the Delhi Pollution Control Committee in January. Air pollution would have to fall 25 to 30 percent over the next fifteen years just to offset the increase in premature mortality from air pollution that will come from population growth and aging.

Diesel exhaust causes lung cancer, according to the World Health Organization. The Health Ministry of Canada recently re-affirmed this finding, and based on an independent review of the science concluded that diesel exhaust also causes adverse respiratory, cardiovascular and immunological effects. The South Coast Air Quality Management District, which regulates air pollution in the Los Angeles Metropolitan Region, has found that 68 percent of airborne toxic risk is attributable to diesel engines. 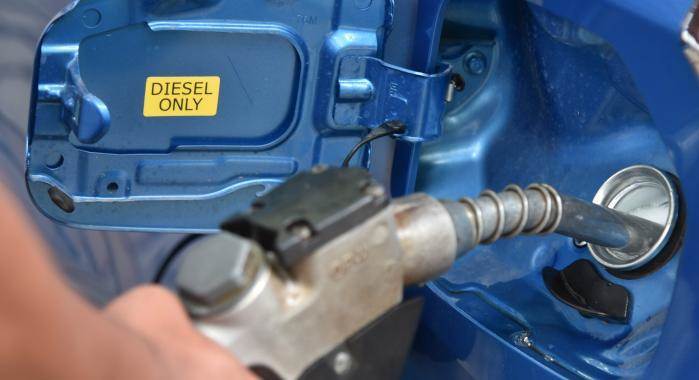 Yet India still tacitly promotes diesel cars. The average price of diesel this month was 27 percent less than petrol. A combination of customs duties and excise taxes imposed by the Central government and the Delhi government provide further incentives to purchase a diesel car. The ICCT estimates that today more than 50 percent of new vehicles sold in India are powered by diesel engines despite the excess pollution and health risk they generate.

Promotion of diesel vehicles in India may be increasing the number of cancers in the population at large. Based on the study IIT-Kanpur submitted to the Delhi Pollution Control Committee in January, we wondered whether we could quantify how many cancer cases diesel vehicles are responsible for in Delhi in order to quantify the health burden of existing diesel promotion policies. For comparison we also assessed the cancer risk of benzene, emitted predominantly from petrol vehicles. 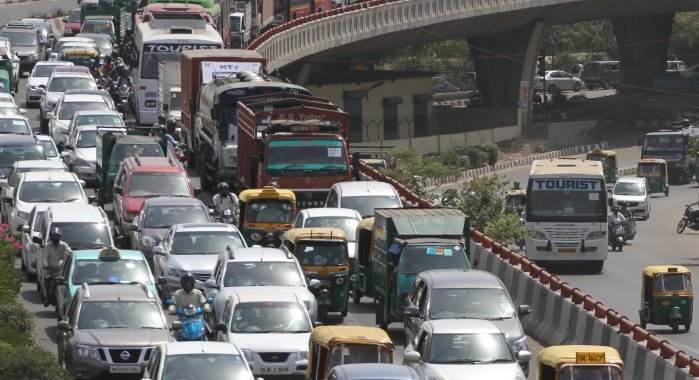 The methods we used to assess excess cancer risk were developed by the Office of Environmental Health Hazard Assessment in the State of California. The following table describes the lifetime tumour risk associated with 70-year exposure to each of these toxic air contaminants at low doses. Each “unit risk” describes the excess cancer risk associated with an inhalation exposure to a concentration of 1 μg/m3.

According to IIT-Kanpur, the overall average concentration in Delhi of PM 2.5 during summer is 300 μg/m3 and 375 μg/m3 during winter. According to emission inventories and receptor modeling developed by IIT-Kanpur, vehicles are 25 percent of PM2.5 in winter and 9 percent in summer with diesels contributing 78 percent to PM2.5 from 4-wheeled vehicles. A simple crude estimate of ambient exposure to PM2.5 from diesels in Delhi assuming diesels are also contributing to 100% of PM2.5 from buses, trucks and light-commercial vehicles is therefore 73 58.9 μg/m3 in winter and 21 17.0 μg/m3 in summer.

Assuming average exposure in Delhi to these concentrations of diesel exhaust and benzene, the cumulative risk of cancer per million people during both winter and summer are given in table below.

Among residents of Delhi exposed to these concentrations over a 70-year lifetime, the expected number of additional cancers would be on average 19  15 times larger from diesel engines than from petrol engines. If we take the population of Delhi in 2014 at 25 million inhabitants from United Nations estimates, diesel vehicles will put on average 353,000 284,600 additional individuals at risk of cancer in any given year.

In India diesels will be nearly as clean as petrol vehicles when Bharat Stage VI engine standards come into effect, but that is still four years away. In the interim, the government still provides incentives to consumers to purchase diesel cars. In contrast, Germany is set to authorize cities to ban diesel cars that do not meet Euro 6 norms. The nationwide ban on diesels in Brazil may already be avoiding as much as 150,000 early deaths.

On 30 April 2016 (subsequently adjourned to May 9), the Supreme Court of India will consider a 30 percent tax on diesels. Existing policies that provide preferential tax treatment to diesel vehicles compared with petrol are counterproductive. The court should consider a new tax scheme on diesels to pay for their health damages or implement a restriction similar to German law, which permits only BS VI engines. The health evidence on diesels justifies actions that extend restrictions on diesels until they are cleaner.

** Updated May 3, 2016: Several numbers have been updated from the original post to revise the diesel share of vehicle sources of PM2.5 downward from 78% to 62.8%. The new estimates now reflect a 78% contribution from diesels to PM2.5 from 4-wheeled vehicles only. The previous estimate had incorrectly assumed a 78% contribution of diesels to PM2.5 from all vehicle types.**

The views expressed here are solely those of the author and do not necessarily represent the views of Autocar Professional.