The fiscal year has come to an end and even though SIAM’s official figures are not out, sales are likely to be in the slow lane, possibly flat as compared to last year. 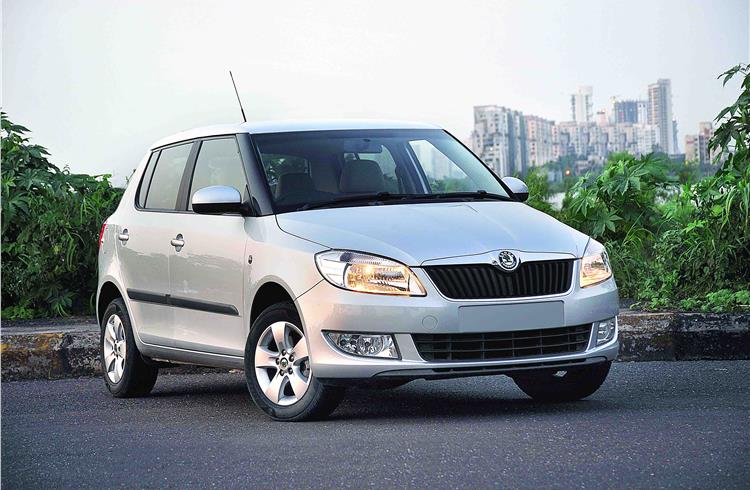 The fiscal year has come to an end and even though SIAM’s official figures are not out, sales are likely to be in the slow lane, possibly flat as compared to last year.

Now, in this year we bid farewell to many cars that had been with us and not all were volume warriors.

The first to go was the Fabia. The Fabia hatch was the first to roll from VW India’s new plant at Chakan in 2009. It racked up 5,000 and odd units in its very first year, upped that by 60 percent a year later and end last year with half the numbers. The reasons are many: Despite its good build quality, the car was not easy to maintain, spares were an issue and Skoda wasn’t really making money on the cars.

Also bidding farewell was the decade –old Hyundai Accent. In its heyday, the brand offered the customer a spacious car and was pitched against the Maruti Esteem. Hyundai has now moved to  aesthetically more pleasing cars – the fluidic design—and so this was an old vehicle that had more than served its purpose

Another car that was pulled out by its manufacturer was the Jazz, the upmarket, spacious premium hatch that didn’t quite bring in the numbers thanks to the fact that it was only available in petrol. Honda dropped prices on the Jazz that boosted its numbers but then thought it wise to bring in a new model sometime next year which will have a diesel variant.

Around the time  Honda pulled the plug on the Jazz, ditto for the Civic. The car was a top-seller in the executive segment but sales fell as buyers would have wanted a diesel in order to keep operating costs under check. Also, Honda determined that its 1.6 diesel for the European market was quite suitable for Indian diesel quality

And finally, in 2013-14, we bid goodbye to the 800, the Maruti that got India’s middle class moving literally. Over 2.75 million were sold and the car was one that was a visible sign of an Indian family having arrived. Those who bought the first batch still swear by it.