Skoda India's 53,721-unit sales has made the India subsidiary the third biggest market for Skoda Auto behind Germany and the Czech Republic. 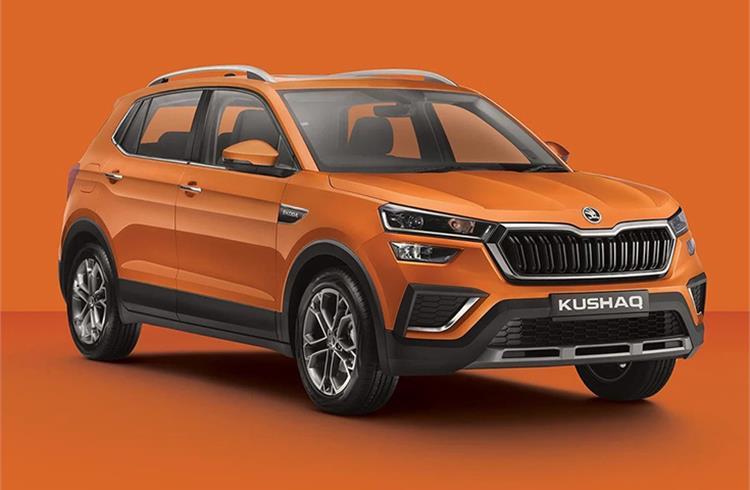 Despite the initial signs of car market growth slowing down, Czech car maker Skoda Auto India is confident of outpacing the market and expects to grow by 20-25 percent in 2023.

Petr Šolc, Brand Director, Skoda Auto said that the company plans to accelerate its India presence and target the one lakh unit mark led by the new Kushaq SUV and Slavia sedan in the next year or so.

“For 2023, Skoda has planned more product actions to ensure that our India 2.0 products are well established, steadily grow our network reach, continue with our laser-sharp focus on customer satisfaction and deepen our strategic focus on widening the portfolio with both ICE and EV,” he said.

To add to the brand excitement, the company also plans to launch the electric version of the Enyaq by the autumn of FY24. Skoda India's 53,721-unit sales has made the India subsidiary the third biggest market for Skoda Auto behind Germany and the Czech Republic respectively.

To push its India electrification plans, Skoda Auto is exploring multiple EVs for the Indian market and it will be entering the domestic electric passenger vehicle market next fiscal with the Enyaq iV, its first electric SUV which will be a completely built unit (CBU).

On potential localisation plans, Šolc added, “We will see the response the Electric Enyaq gets and then further decide on the localisation plans. The company will also explore hybrids along with Pure EVs, but the focus is on Battery electric vehicles and then hybrids.”

The car maker based in Chakan, Pune, will be forced to discontinue its Superb and Octavia BSVIA versions and will go back to the drawing board and come up with the BSVIB versions in FY24.

Until then, Skoda is anticipating that improved supply for its CBUs like Kodiaq and a few limited-edition variants will keep the top end of the market active. This will complement its growing presence in the mainstream market with Kushaq and Slavia.

Despite the strong shift towards SUVs, the company claims that the Slavia sedan has given it a stronghold in the luxury sedan market. Šolc said that the firm has also benefited from the stabilisation of component supply, which will ensure higher despatches.

Apart from expanding the product portfolio, Skoda continues to expand its geographical presence to attract more buyers. The company has already doubled its service network and is now targeting the Tier Three and Tier Four markets for further expansion. 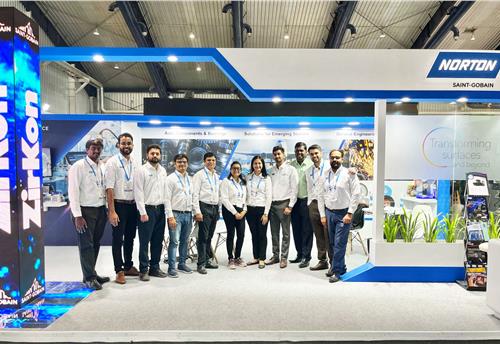 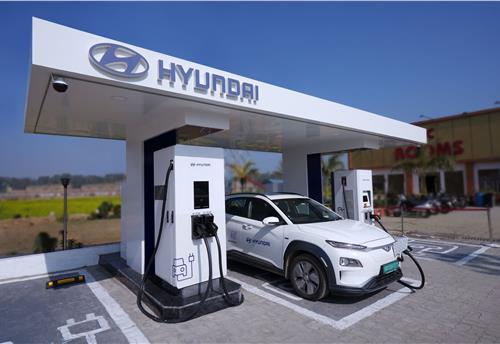 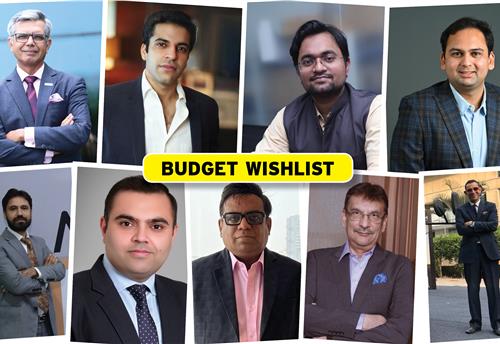