The Tier 1 supplier has reported an increase in domestic revenue by 27.4 percent with consolidated total revenue at Rs 2,974.4 crore. 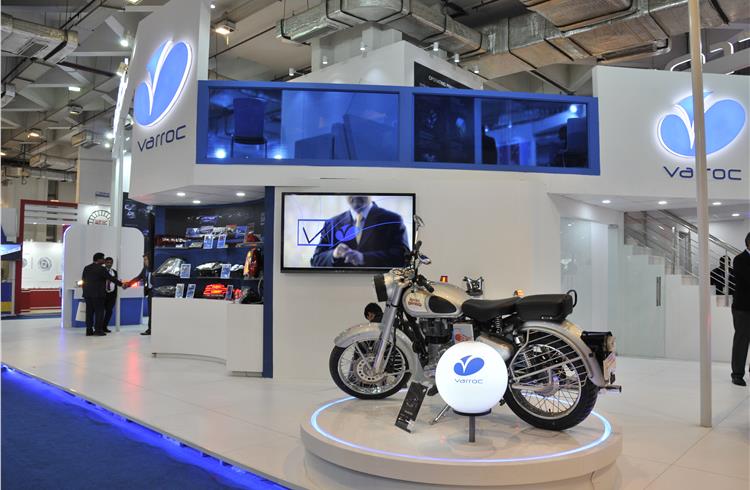 Global Tier 1 component supplier Varroc Engineering has released its financial results for H1 and Q2 FY2019 amidst the phasing out of the interior plastics business in North America, the impact of the Indian accounting standard and extra cost due to rapid volume ramp up.

Varroc has revealed that the profits in Q2 were impacted by the reduction of its share of China JV profit to Rs 7.3 crore due to s drop in revenue, caused by lower volumes of key customers as well as decline in the overall market. Furthermore, it had to endure higher effective tax rate in Q2 FY2019 due to higher share of profits from India business but availed additional tax credits in Czech Republic in Q2 FY2018. On the whole, the adoption of new accounting standard (Ind AS 115) was reported to have a positive impact of Rs 10.9 crore on the profits for the quarter.

The Tier-1 supplier has reported that its domestic revenue rose by 27.4 percent, while the global lighting business (VLS) increased by 24.1 percent in Q2 FY19.

Speaking on the financial performance, Tarang Jain, managing director, Varroc Engineering, said, “During the quarter we faced a challenging macroeconomic environment caused by Brexit uncertainty, US-China trade sanctions, increase in fuel costs and regulatory changes in Europe and India.  This impacted industry growth in India and abroad. Against this background, we have managed to maintain our growth momentum and deliver satisfactory results for the quarter. We are focused on improving operational efficiencies in the VLS business, the results of which should be visible in the later part of the year.”