The Ministry of Road Transport & Highways (MoRTH), which has been one of the ministries working on making adoption of EVs easier for consumers, has asked all States to pass on benefits to green mobility users and report on the same by August 31, 2019. 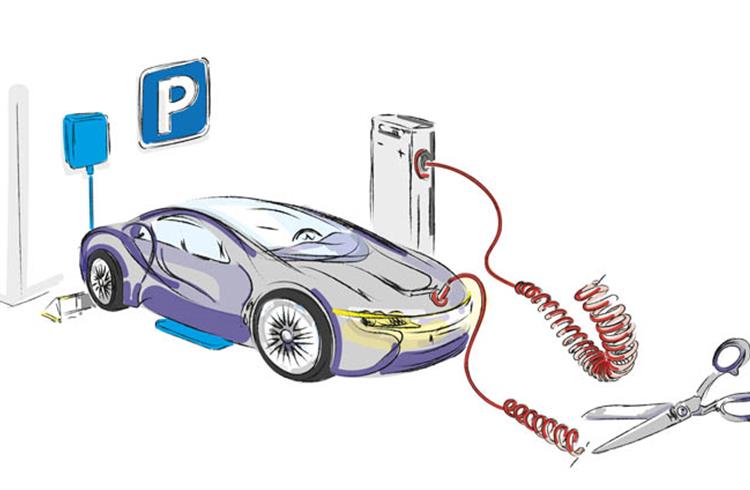 As India embarks on its ambitious programme of making electric vehicles a norm among motorists, different Union ministries are rolling out schemes and policies to promote the usage of green vehicles among end-users.

In a notification put out by the Ministry of Road Transport & Highways (MoRTH) yesterday, the Ministry has pointed out that, despite a number of initiatives to promote EV usage including green registration plate for distinct identity, exemption from permit requirement for transport EVs and allowing individuals in the 16-18 year age group to ride e-scooters, most states have not implemented and facilitated the them.

The Ministry said that the benefit of having a green numberplate on EVs would “accrue to the users only if States and municipalities provide incentives” to such vehicles. This could be in terms of waiver of toll charges, parking fee as well as priority parking slots and permit exclusive access to EVs to congested zones in cities.

MoRTH has asked all Indian States to take such measures so as to promote EV utilisation and to come out with preferential policies for promoting their adoption through other incentives such as land allotment for charging infrastructure, mandating charging infrastructure in malls, housing societies and office complexes in addition to public parking places.

Interestingly, a notification across all ministries passed on October 18, 2018, which exempted EVs from the requirement of a passenger transport permit, has not been implemented by most states in India. MoRTH says, this "acts as a barrier against the proliferation of EVs in passenger transport." The Ministry has asked states to implement the rule, and register EVs in passenger mobility without imposing any permit requirements.

The notification also noted that many states have waived taxes on EVs (transport vehicles) in addition to the subsidies notified by the Department of Heavy Industries (DHI) under the FAME II scheme. The Ministry said that to speed up deployment of EVs, “it is necessary that adequate lucrative incentives are offered by the governments (Central and States)”, and asked the states, which have not reduced or waived the road tax on EVs, that they "may please consider waiving the road tax to the maximum possible extent" to reduce the initial cost of ownership.

MoRTH has called upon all Indian States to detail the action they have taken to promote EV adoption to the transport ministry by August, 31, 2019. 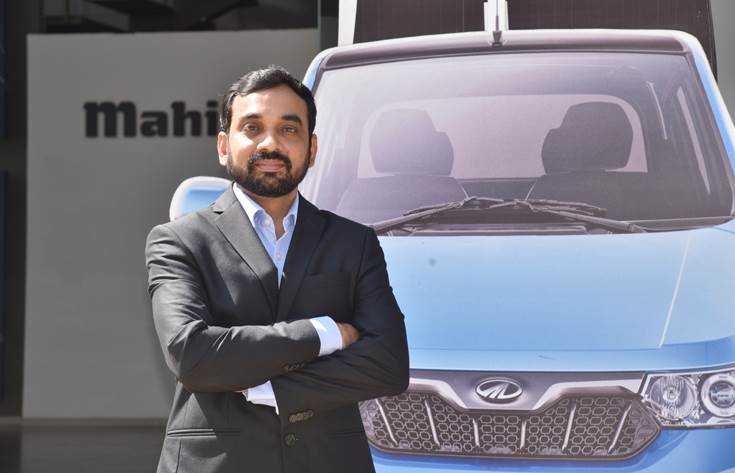 Mahesh Babu, CEO, Mahindra Electric, said: "India's FAME policy will play a vital role in promoting the use of electric vehicles in the country. Introduction of green number plates and exempting electric vehicles from the permit by MORTH are the right steps that will boost India's last and first-mile connectivity options. We are very happy to see that Ministry of Road Transport and Highways is recommending this along with road tax exemptions  to all the state governments which will yeild faster implementation of these processes. We are sure that state governments will speed up the registrations to turn India's EV dream into a reality."