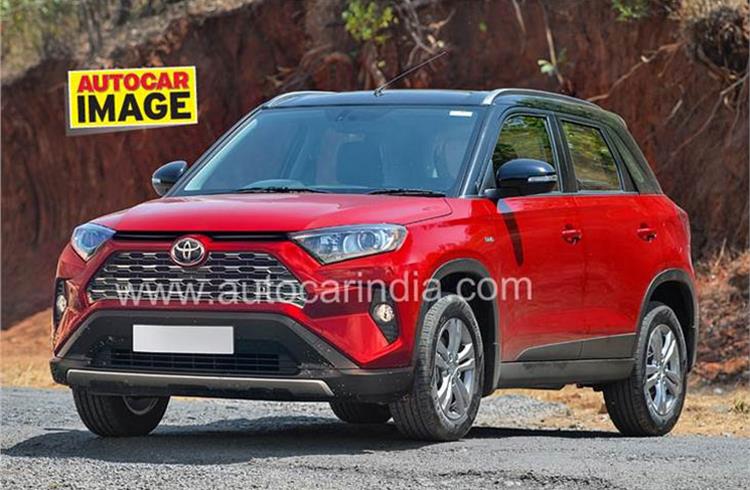 Eighteen months after Toyota Motor Corporation (Toyota) and Suzuki Motor Corporation (Suzuki) first initiated talks for a business alliance, the two Japanese automakers have today confirmed and concluded a basic agreement toward the mutual supply of hybrid and other vehicles between the two companies for the fast-growing Indian passenger vehicles market.

Specifically, Suzuki (through Maruti Suzuki India) will supply the high-selling Baleno hatchback and Vitara Brezza compact SUV models to Toyota (Toyota Kirloskar Motor), while Toyota will supply the Corolla sedan to Suzuki. Details on each model, such as the schedule of the start of supply, number of supplied units, vehicle specifications, and supply pricing, are to be considered at a later stage.

Autocar India has learned the new models in the carmakers' line-ups won't be mere badge-engineered versions of their donor products but are likely to sport significantly revised styling. It is expected that ‘soft parts’ like the bumpers, grille, and lights will be different to ensure each model has a distinct visual identity. Sheet metal changes are unlikely, to keep costs in check.

Under the skin, however, the Maruti and Toyota models will be identical and will share engines and gearboxes. In time, the models are also expected to adopt some form of hybridisation in line with Suzuki and Toyota’s partnership in this area. 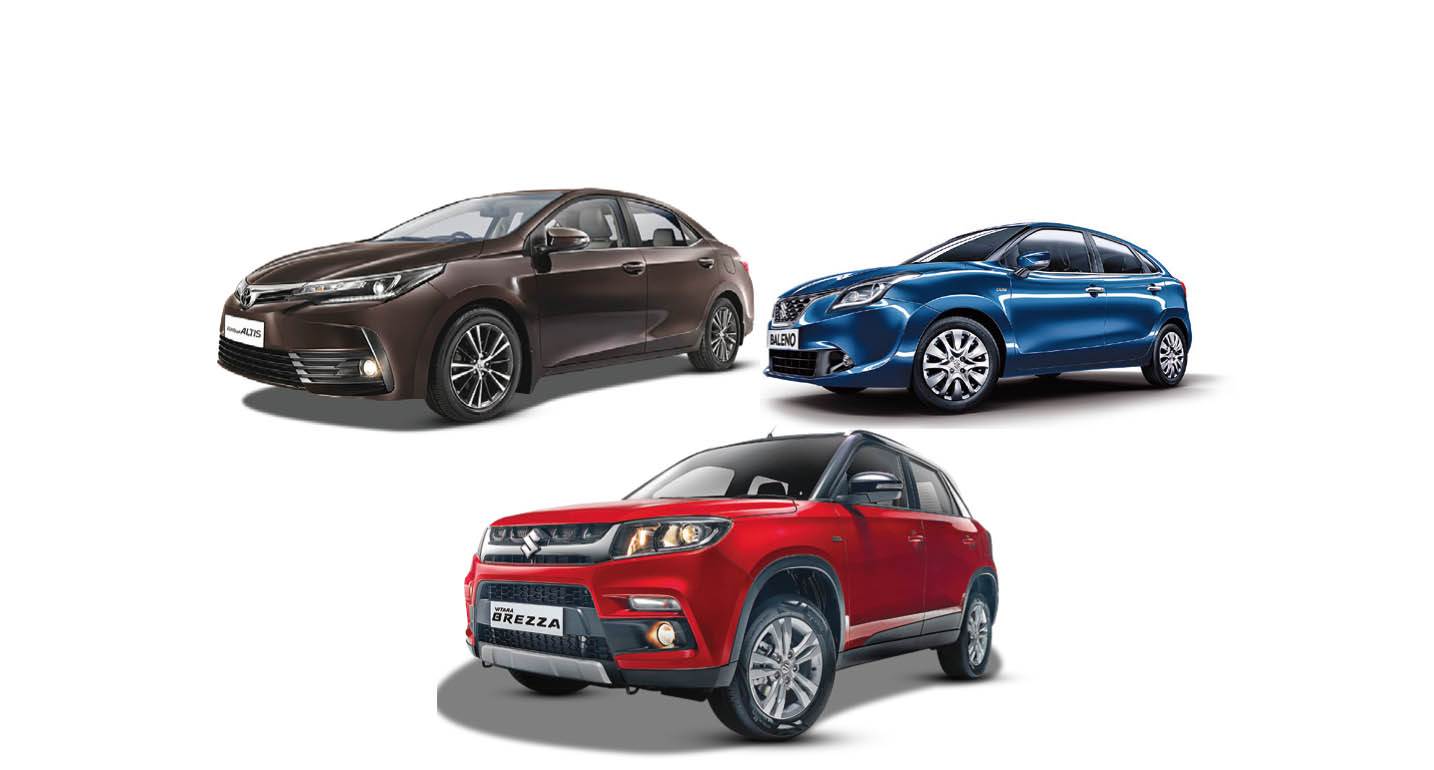 The vehicles will be sold by Toyota Kirloskar Motor and Maruti Suzuki India through their sales networks. By challenging and competing with each other with the goal of mutual improvement, Toyota and Suzuki aim to invigorate the Indian automotive market to further enhance their respective products and services to be offered to customers.

The Toyota-Suzuki alliance is in line with the global trend of automakers stitching alliances to reduce product and development costs, derive synergies from common platforms and in some cases also marketing tie-ups.

Since February 6, 2017, when Toyota and Suzuki concluded an MoU toward business partnership, the two automakers have been exploring concrete projects for collaboration in areas including environmental technology, safety technology, information technology, and the mutual supply of products and components. The November 2017 announcement of a memorandum of understanding between Toyota and Suzuki to consider a cooperative structure for introducing battery electric vehicles in the Indian market in around 2020 was one outcome of the joint exploration into the partnership.

Today's announcement is another outcome and underscores the progress Toyota and Suzuki have together made. The two OEMs say "it aims to bolster both companies' product line-ups and encourage competition in the Indian automotive market."

Likely gains of partnership in India
For the last few years, the global automotive industry has been witness to a number of strategic alliances being forged between Daimler, Renault and Nissan as well as Nissan and Mitsubishi. More recently, on March 22, Ford Motor Co and Mahindra & Mahindra announced plans to jointly develop SUVs, EVs and connected car solutions.

At the outset, the Toyota and Suzuki alliance for the India market looks to be a win-win situation for both companies.

Key implications from Toyota’s perspective will be gaining access to Suzuki’s biggest market – India. In addition, the carmaker can tap into the network and dealerships of Suzuki in the country through Maruti Suzuki, a well-entrenched player in the local market as well as garnering knowhow behind the small affordable car, which is Suzuki’s USP in India.

Toyota's alliance with Suzuki has had a direct impact on Daihatsu's plans of entering India. Now owned by Toyota, Daihatsu, the other Japanese small car specialist, had been studying the Indian small car market with great interest and had been looking at ways to take on Japanese rival Suzuki in what is one of the largest small car markets in the world. But the Toyota-Suzuki alliance seems to have put an end to those plans.

Toyota, through its Bangalore-based joint venture company Toyota Kirloskar Motors, has not really been able to penetrate the Indian market with its existing models.

From Suzuki’s perspective, it has limited capability in developing hybrid and electric powertrains while Toyota is well known for its alternative fuel technologies especially with its eco-friendly hybrids – the Prius, Camry and the Corolla. By partnering Toyota, Suzuki gains access to this technology that will help it expand its product portfolio in areas where it did not have prior expertise. Globally, Toyota has a better brand image while Suzuki is known more for its small car platforms, which translates into a good fit.

Furthermore, this likely collaboration will cover R&D in advanced technologies and products and could come at a more opportune moment with BS-VI emission regulations to come into force in 2020 in India along with fuel economy legislation in 2021-22. What’s more, with safety norms turning stringent in India, the alliance will also explore partnership in advanced technologies in environment, information technology and safety where Suzuki will gain from Toyota’s association.

Also read: Toyota and Suzuki to introduce EVs in India by 2020