Ashok Leyland to build a fuel-cell commercial vehicle in India even as Toyota looks to strenghen its role as an FC system supplier, alongside its work to popularise fuel cell electric vehicles (FCEVs). 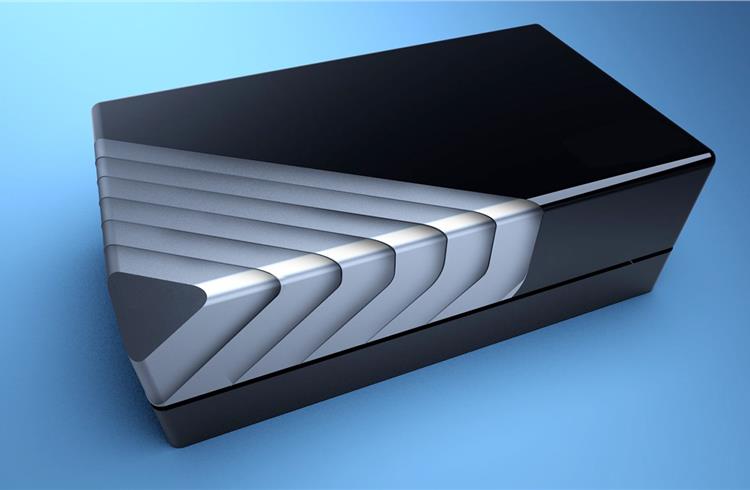 Toyota Kirloskar Motor (TKM) has announced the supply of its Fuel Cell Module (one unit) to Ashok Leyland to build a fuel-cell commercial vehicle in India for the purpose of proto examination and feasibility study purpose.

Toyota is strengthening its role as an FC system supplier, alongside its work to popularise fuel cell electric vehicles (FCEVs). It is working with FC product companies to promote the use of hydrogen with FC products, reducing CO2 emissions, combating global warming and helping achieve future carbon neutrality.

In hydrogen-based electrified vehicle technology, the fuel cell module is the heart which powers the hydrogen electric powertrain. Given its strong technological capabilities, Toyota says it “intends to move forward in sure-footed steps to promote and enhance the use of fuel-cell modules in India, to develop zero carbon emission vehicles.”

Commenting on this clean mobility initiative, Sudeep S. Dalvi, Senior Vice-President and Chief Communication Officer of Toyota Kirloskar Motor, said: “We are extremely happy to supply Hydrogen Fuel Cell Module to Ashok Leyland for building a fuel cell commercial vehicle (FC-CV) for proto examination and feasibility study purpose. Reducing tailpipe emissions and carbon footprint has always been extremely important for us at Toyota and we are also committed to contribute towards the national target of energy self-reliance. Globally, the energy industry is working on the technological innovations of carbon-neutral fuels such as hydrogen and biofuels. Through this initiative, we hope to promote wider use of hydrogen as a fuel which can help to create a hydrogen society in harmony with nature.”

Plugging into fuel cells
Fuel cell EVs (FCEVs) use a propulsion system like that of electric vehicles, where energy stored as hydrogen is converted to electricity by the fuel cell. These FCEV are fuelled with pure hydrogen gas stored in a tank. Similar to conventional internal combustion engine vehicles, FCEVs are equipped with other advanced technologies to increase efficiency, such as regenerative braking systems that capture the energy lost during braking and store it in a battery.

The government of India announced the National Hydrogen Mission (NHM) in the FY2022 Union Budget. NHM has drawn a road map for the usage of hydrogen as an energy source. This mission aims to push for the implementation of hydrogen energy to derive the best out of the renewable energy sector. Aligning with this, Toyota states that it is enhancing its technological strengths to capitalise on the most abundant elements on earth for a better, safer, and cleaner alternative fuel option.

Based on the idea that cleaner vehicles contribute to the environment only when they come into widespread use, TKM is continually enhancing the line-ups of electrified vehicles (recent offerings of strong hybrid EVs as Urban Cruiser Hyryder and Innova Hycross) and conduct pilot studies of alternate fuel-based vehicle technologies (such as Mirai and Flex-Fuel Strong Hybrid Electric Mobility) to promote awareness on sustainable mobility.