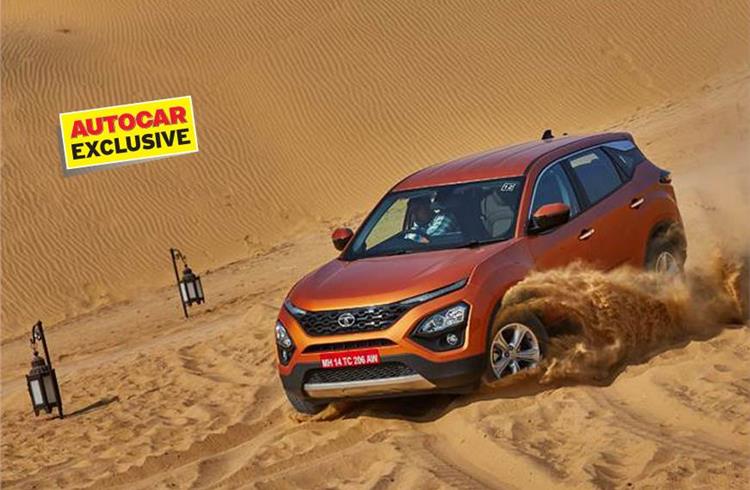 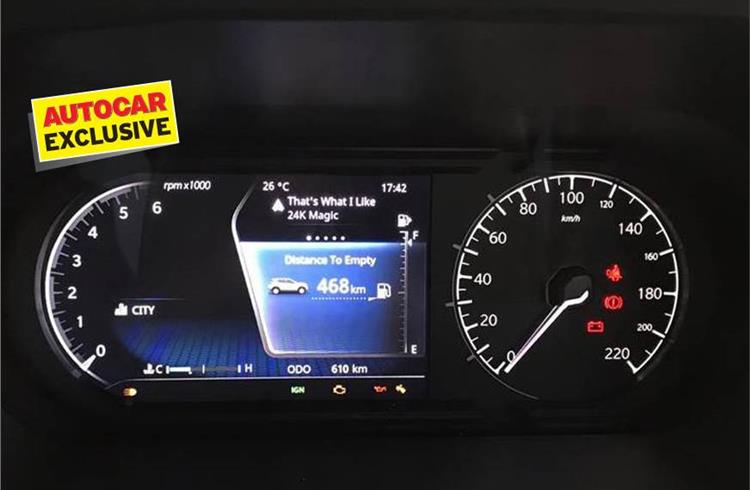 More mileage for your money. That’s what Tata Motors is also promising with the just-launched and aggressively priced Tata Harrier five-seater SUV. With a total of four variants – XE (Rs 12.69 lakh), XM (Rs 13.75 lakh), XT (Rs 14.95 lakh) and XZ(Rs 16.25 lakh) – there’s a Harrier for every budget, gunning for buyers of the Hyundai Creta and the Jeep Compass. Everything about the Harrier was revealed at the launch in Mumbai this afternoon, except for one key detail – the claimed fuel-efficiency figure.

On the ARAI test cycle, the Harrier has a fuel efficiency figure of 16.7 kilometres per litre. The Harrier is only available with a 2.0-litre, 140hp, 350Nm Kryotec turbo-diesel engine mated to a six-speed manual, and its ARAI-certified figure is higher than that of the Mahindra XUV500 (15.1kpl for the 2.2 MT).

That said, it’s lower than that of the Jeep Compass (17.1kpl for the two-wheel-drive diesel variant) and the Hyundai Creta (rated at 19.6kpl for the diesel-manual variant). The reason the Harrier isn’t as efficient as the Creta and the Compass is that the Tata is significantly bigger than them both. It’s also notably heavier than the two – the Harrier weighs in at 1,680kg, compared to the Creta’s 1,265-1,350kg and the Compass’ 1,537-1,654kg.

To give you a quick recap, the Harrier is based on Tata’s Omega Arc platform, derived from Land Rover’s D8 platform – which underpins the Discovery Sport. In terms of features, the range-topping Harrier XZ gets kit such as an 8.8-inch touchscreen infotainment system with Apple CarPlay and Android Auto, a 7.0-inch screen for the part-digital instrument cluster, a JBL sound system, leather upholstery, reverse camera, automatic headlights and wipers, automatic climate control and cruise control. Also part of the package are six airbags, ABS with EBD, a hill-hold and descent function, corner stability control and a rollover mitigation system. There are a total of five exterior paint options - Calisto Copper, Thermisto Gold, Ariel Silver, Telesto Grey and Orcus White.

At this price point, the Harrier is positioned closer to the Hyundai Creta, and also comfortably undercuts the top-spec Mahindra XUV500 as well. How well it does on the sales charts is what we’ll see in the coming months, but one thing is for sure – the pricing has made waves, and the Harrier’s rivals are about to feel the impact.

Also read: Tata Harrier launched at Rs 12.69 lakh, aims to be a game-changer