Having officially launched the premium scooter on July 19, Suzuki is now ensuring its showrooms across the country are well stocked with the Burgman Street. 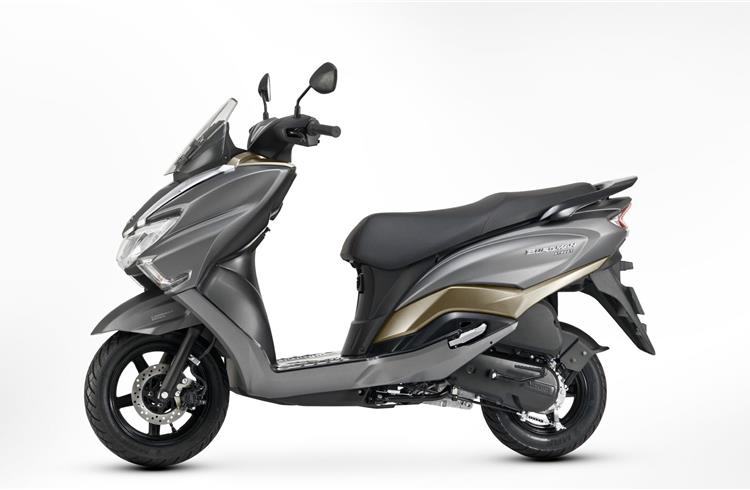 While the company had launched the premium scooter on July 19, it had started dispatching the Burgman Street models to its dealerships in the first week of July.

Launched at an ex-showroom Delhi price-tag of Rs 68,000, the Burgman Street sits atop the popular Access 125 in Suzuki's existing scooter portfolio for India. It competes with other popular 125cc scooters available for sale in the local market, primarily the TVS Ntorq 125 and the Honda Grazia.

In an interaction with this publication on the sidelines of the scooter launch a few days ago in Delhi, Sajeev Rajasekharan, executive vice-president, Suzuki Motorcycle India, had disclosed that the company is targeting sale of about 100,000 units of the Burgman Street scooter within one year of the commercial rollout.

Although it is too early to assess, the initial bookings and dispatches signal healthy demand for the premium scooter, which is positioned as a comfortable urban scooter meant for long rides. The company has refused to release an official comment on the development.