Following a directive from the Supreme Court, MoRTH issued a notification that all commercial vehicles have to be fitted with speed governors by July 31, 2016. These include CVs of all kinds, including trucks, school buses. 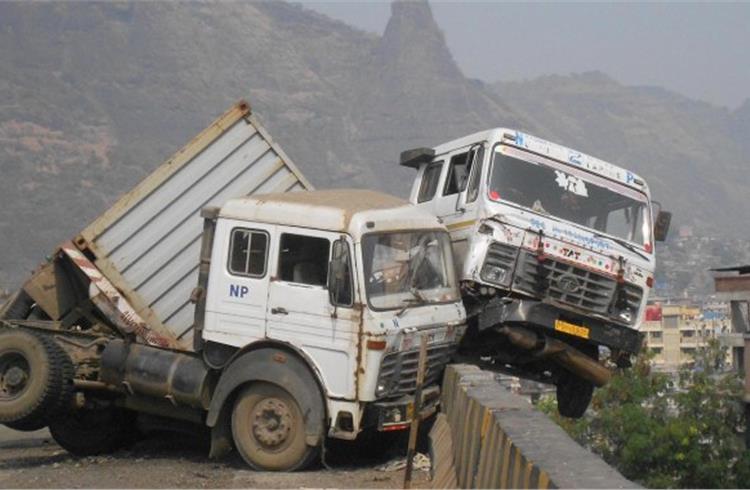 India tops the list when it comes to road fatalities and accidents. Data shared by the Ministry of Road Transport & Highways (MoRTH) recently revealed an increase of 4.6% in the total accident fatalities in the country, from 139,671 in 2014 to 146,133 in 2015.

If the figures mentioned above don’t grab your attention, here is a statistic that throws some light on the gravity of the situation – 16 people were killed every hour in 2015 due to road accidents, which amounted to roughly 400 deaths every day!

Highlighting some more eye-opening statistics, Dr Soi said that out of the total road fatalities in the country a staggering 40-45% of the deaths involve accidents with commercial vehicles. 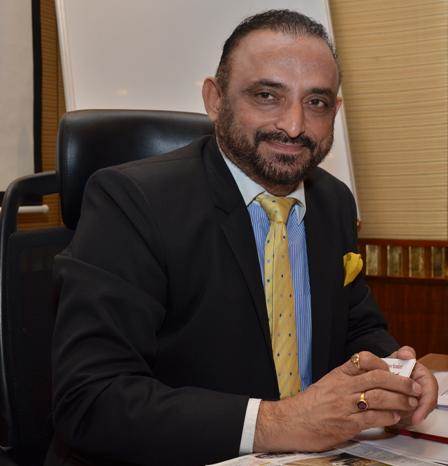 Over-speeding, intoxication and neglecting of traffic rules are among the primary causes of most road fatalities in the country and most highway related deaths are due to rash driving.

Pointing out the high levels of policy paralysis among state governments on the matter, Soi said: “The most effective way to reduce these alarming statistics is by slowing down on our roads. If we all slowed down, our chances of being killed or seriously injured on the road would dramatically decrease. Speeding is not just driving faster than the speed limit. It is also driving too fast for the weather, light, traffic and road conditions. After a lot of efforts and persuasion in order to reduce deaths and injuries on roads, Supreme Court of India in the year 2002, issued directions for fitment of speed governors to save lives to all the states, but to utter disregard to human lives, states have not followed the directions.”

Following a directive from the Supreme Court, the Union Ministry of Road Transport and Highways issued a notification that all commercial vehicles have to be retro-fitted with speed governors by July 31, 2016. These include commercial vehicles of all kinds, including trucks, school buses. The directive came after the government made it mandatory for all new CVs to come equipped with ABS and speed governors from October 1, 2015.

As per Rule 118 of the Central Motor vehicle Rules 1989, the state governments have the authority to approve manufacturers for selling such equipment. However, barring Karnataka, Jharkhand, Haryana and Odisha; none of the states have even invited applications from eligible speed governor manufacturers through tenders and nor have they made it mandatory to install speed governors.

According to Dr Soi, the current scenario of policy paralysis and bureaucratic apathy in state governments needs to change for India to minimise road casualties in the country. It is not only a matter of utmost importance due to sheer loss of lives, but each accident that isn’t prevented comes with a financial cost as well. In Maharashtra alone there was a loss of around Rs 15,000 crore during 2015 due to the 64,000 accidents in the state last year.