Kushaq is the first-ever Skoda model to be exported from India; first batch is headed for Arab Gulf Cooperation Council (AGCC) countries. 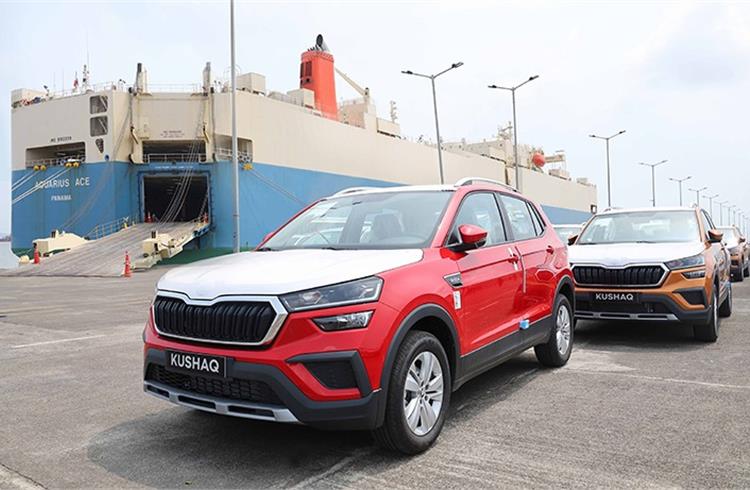 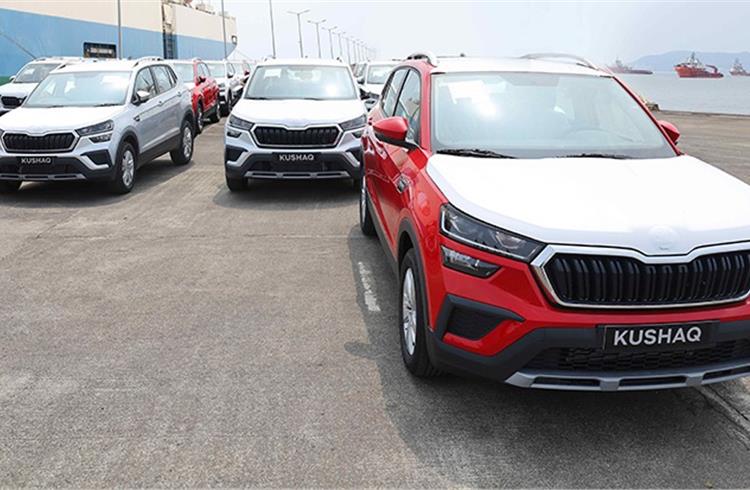 With this, the Kushaq, which is built on the MQB-A0-IN platform customised for India and manufactured at the Chakan plant in Pune, becomes the first-ever locally-built Skoda model to be exported from India. The first consignment of Kushaq LHD SUVs is headed to Arab Gulf Cooperation Council (AGCC) countries.

Earlier this year, SAVWIPL kicked off exports of India 2.0 cars with the Volkswagen Taigun SUV, followed by the Volkswagen Virtus sedan in September. 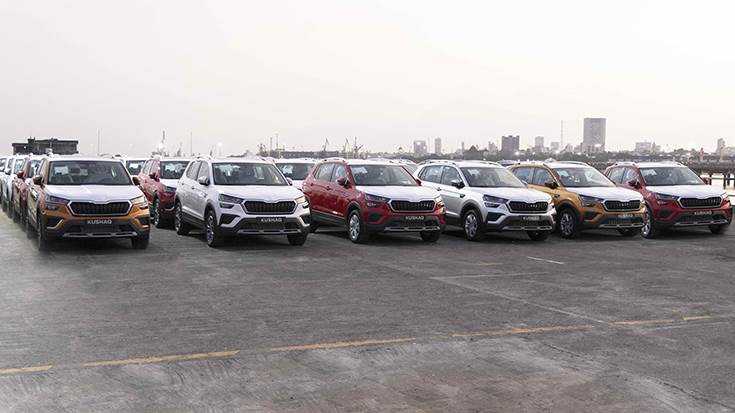 Piyush Arora, Managing Director, SAVWIPL said, “It’s a proud moment for the team in India as a Skoda model joins the Group’s export line-up. The Skoda Kushaq is the third Made-in-India car to be exported this year. The market acceptance and success of all our exports highlight our global quality standards. The Kushaq is built in line with our customers’ requirements in India and globally, and we are confident that this stylish, well-equipped, robust and engaging-to-drive SUV will open doors to new markets and regions for SAVWIPL.”

SAVWIPL launched its export programme in 2011 with 6,256 units of the India-built Volkswagen Vento for the South African market. Since then, the company’s export market has continued to grow incrementally to build the Group’s ‘Made-in-India’ presence in 44 countries across South America, Central America, Africa, the Indian Subcontinent, Southeast Asia, the AGCC countries, and the Caribbean region. The Group has already exported close to 550,000 cars from India. Mexico is the largest export market for SAVWIPL, followed by South Africa and Central American countries (Columbia, Ecuador, Argentina), as well as ASEAN countries.

As per the company, the "export business forms an essential part of the India 2.0 strategy and enables SAVWIPL to sustainably maintain a healthy production share between domestic and export markets."