Simple Energy claims that the higher level of vertical integration allows the electric scooter to attain efficiency of 96 percent. 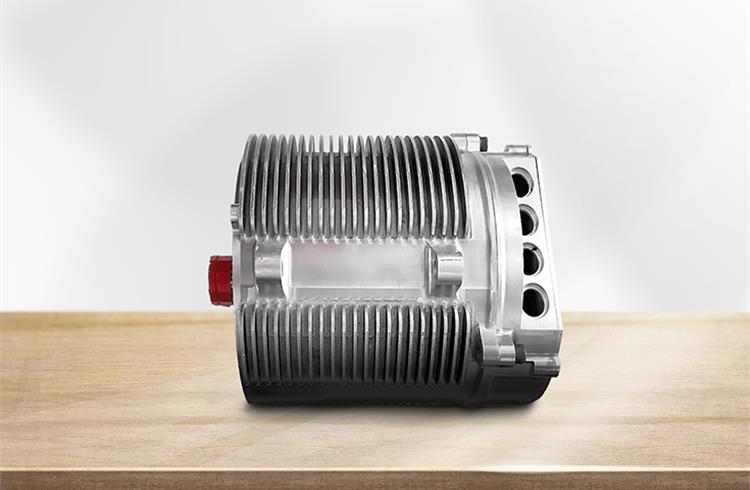 Electric bike start-up, Simple Energy unveiled an upgraded motor for its flagship scooter, Simple One. The new motor, as per the company, will boost the performance of the scooter by offering better efficiency and thermal management and will be delivered to customers June onwards. The company had announced in January that the delivery dates for Simple One is now pushed to June.

The newly unveiled motor is an upgrade to the already existing high-spec motor and company claims that it can produce 72 Nm of torque. According to the company release, this allows the scooter to house a large 4.8 kWh battery pack, providing 200+ km of range.

Commenting on the unveiling, Suhas Rajkumar, founder and CEO, of Simple Energy, said, “This breakthrough is an upgrade on efficiency and performance for us. We are certain that the end consumer will be thrilled to experience it.”

The company claims that the higher level of vertical integration allows the electric scooter to attain efficiency of 96 percent. By developing the motor in-house from the ground up, future product development also gets accelerated.

Simple One, will be produced at phase 1 of the company’s manufacturing unit located at Hosur, Tamil Nadu with an annual capacity of up to 1 million units. The company has also commissioned a second plant in Dharmapuri, Tamil Nadu, which will spread across 600 acres and have a capacity of 12.5 million units annually.