The next round of allocating the small oil/gas discoveries will feature 26 new contract areas and invites bids with no previous technical experience. 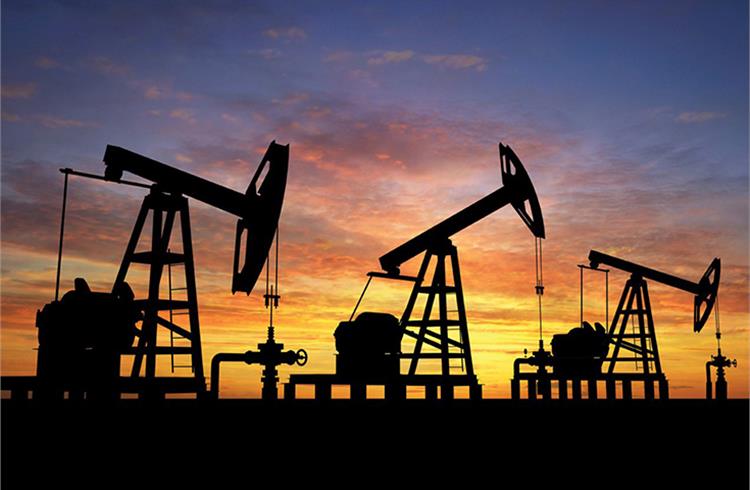 After claiming a successful first round of the DSF (discovered small fields) bid, the Indian government has decided to launch the second round with 60 new discoveries clubbed into around 26 new contract areas on August 9, 2018. The first oil/gas operations from round 1 are expected in 2019-2020.

The DSF was launched by the ministry of petroleum and natural gas of India in 2016 with the motive of extracting the oil, natural gas from the un-monetised small oil/gas discoveries that are available in the country. It is intended to be an easy investment option for new and existing players with minimal risk. The directorate general of hydrocarbon (DGH) looks after the implementation of the DSF policy and its outreach and access for the new players in the industry.

The key features of this second round are the following aspects:

-easier bidding process through minimal verification requirements, transparent award, swift processing of approvals and a single license for every type of hydrocarbons.

-established hydrocarbon resource base of over 190 MMT.

The first round was said to be completed in 10 months, which is claimed to be a record. That round received 134 bids for 34 blocks, where 30 contracts were awarded to 20 companies that consisted of 13 new entrants in the exploration and production (E&P) sector.

According to the International Energy Agency (IEA), India is expected to account for almost one-third of the global growth in energy demand by 2040. With India being the third largest energy consumer in the world, its energy consumption is expected to grow by 4.2 percent per annum.