The company collaborated with seven startups. 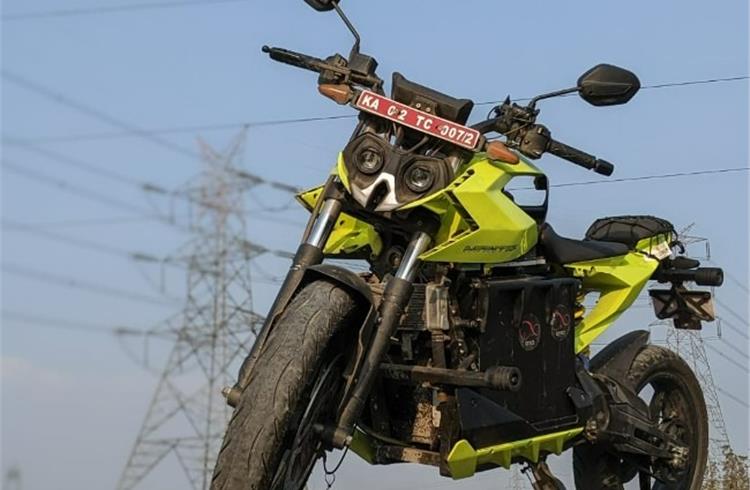 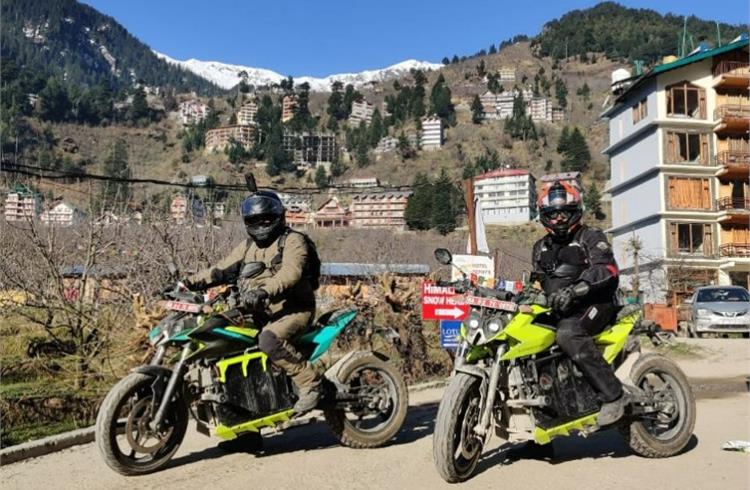 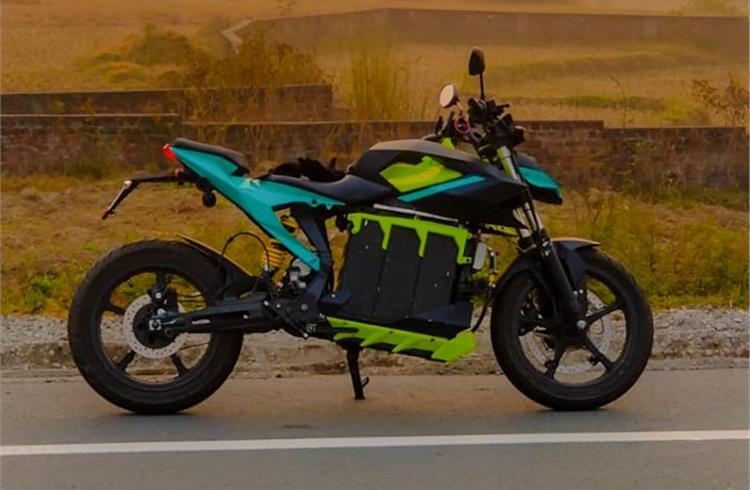 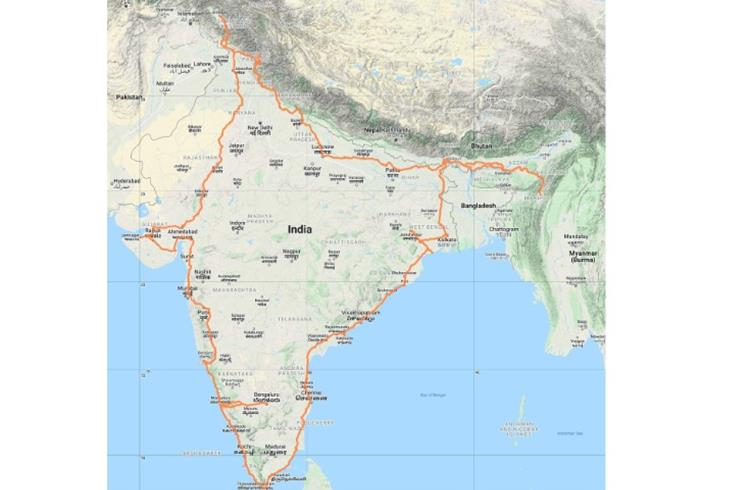 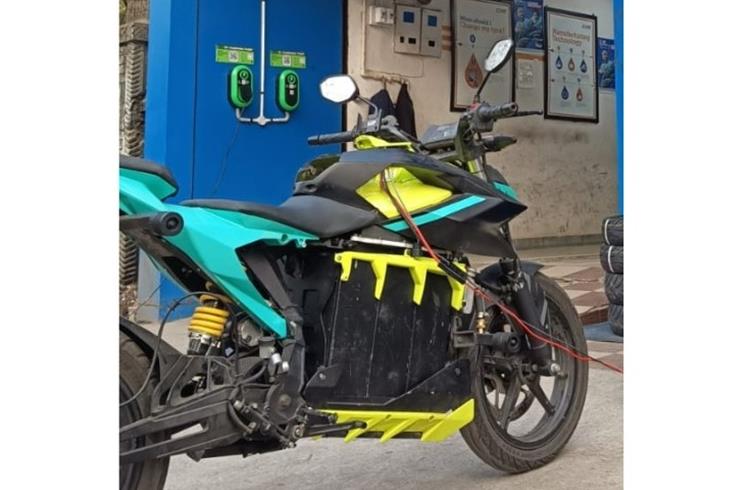 The feat was achieved as part of the Electric Bharatmala, an attempt to have the world’s longest electric motorcycle ride, powered by seven startups, that came together to address the roadblocks associated with EV usage in India.

The record began in Bengaluru on February 4 and crossed 20 states and 2 Union territories. The Mantis’ were driven up the coast along the Bay of Bengal, crossing the foothills of Himalayas, through Thar desert and the Rann of Kutch, down the coast along the Arabian Sea, and the Western Ghats and finally reaching Bangalore where the ride concluded.

The feat was achieved due to the EV ecosystem established on the Electric Bharatmala route and the work of the collaborators including Bolt which has charging points and Spareit which handles servicing.

According to Orxa Energies, during the ride, the Mantis gave an average range of 140-150km on the highway per charge, while in cities it was over 200km. The average charging time for the Mantis was between 6 and 8 hours. Interestingly, the startup claims the e-two-wheelers just saw four repairs – a pulley change, one motor sensor issue, light issue and a puncture – over the 13,510km ride.

With 68 new charging points set up by Bolt in 17 smaller cities like Forbesganj, Sangrur, Sitapur and Vapi, these points that are open to the public to charge their EVs will facilitate the adoption of electric mobility in smaller cities and towns. EV charging stations were also set up in Darjeeling, Dimapur, Cherrapunji, Cooch Behar, and Guwahati contributing to the infrastructure.

Dr. Prajwal Sabnis, co-founder, Orxa Energies said, “The electric Bharatmala is one of the toughest challenges that we have undertaken and the biggest validation has been that the Mantises performed as expected and even exceeded our expectations in certain respects - in almost all the terrain and environments. We have been able to collect critical real-world data and in-depth insights on different terrains, climatic conditions, usage patterns and riding environments that will help us fine-tune the Mantis before final production this year.’

Ranjita Ravi, co-founder, Orxa Energies said, “The highlight of this electric Bharatmala has been the collaborative work of startups.’’

Jyotiranjan Harichandan, co-founder, Bolt said, “At Bolt, we are solving the challenge of EV adoption by partnering with EV ecosystem players to install the necessary EV infrastructure across states with a very affordable and universal charging point that also allows owners to earn some income by allowing others to use the facility.”

Romi Chugh, co-founder, Spareit said, “When it comes to EV adoption, everyone talks only about range, performance and charging anxieties. But the service anxiety is also very real. And this was demonstrated by us on this EV BharatMala. From fixing broken parts, to EV servicing and battery swaps, SpareIt ensured that the Mantis’s were ride-ready across 13,510km through 54 days.