Nissan Magnite likely to have a starting price of Rs 550,000; deliveries expected to start next month; test-drive and display vehicles to arrive at dealerships in the coming week. 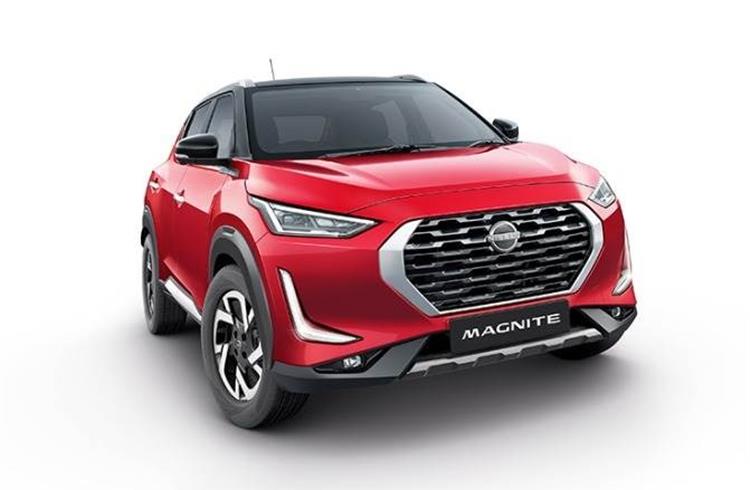 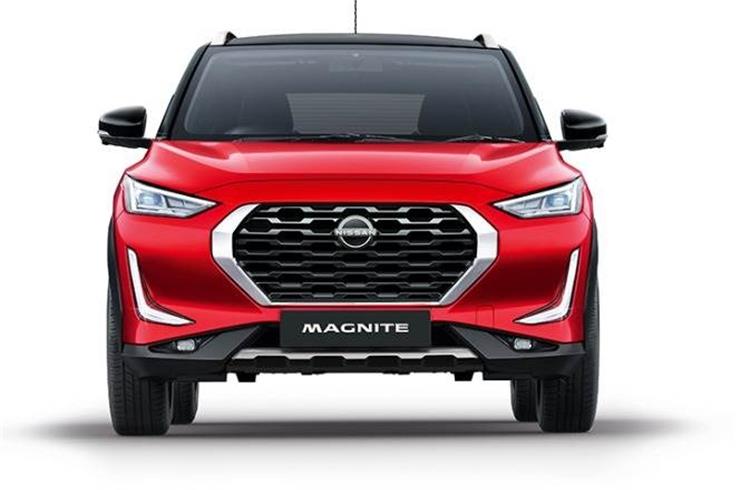 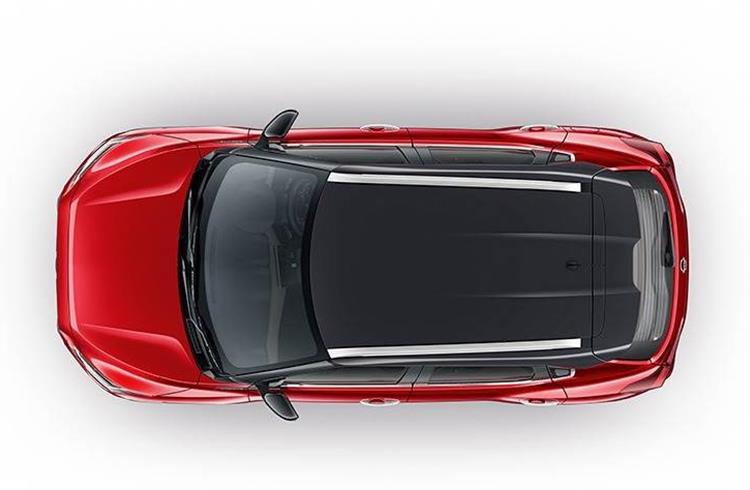 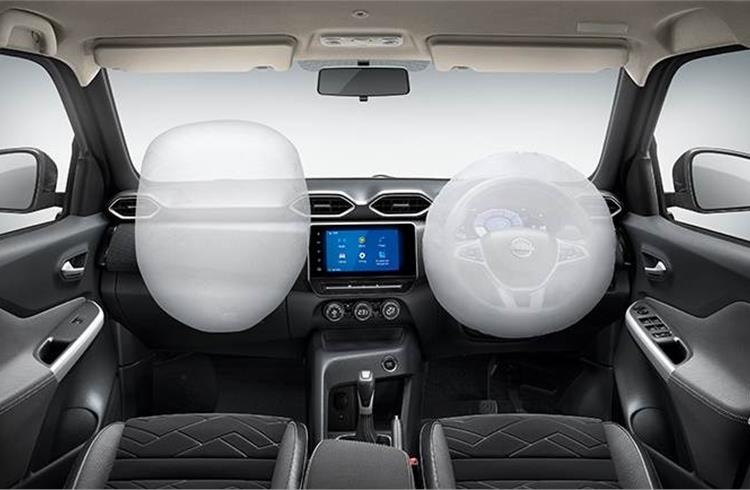 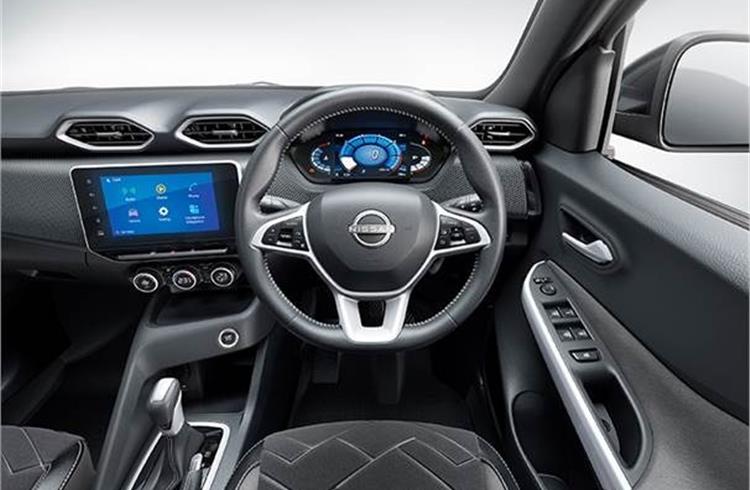 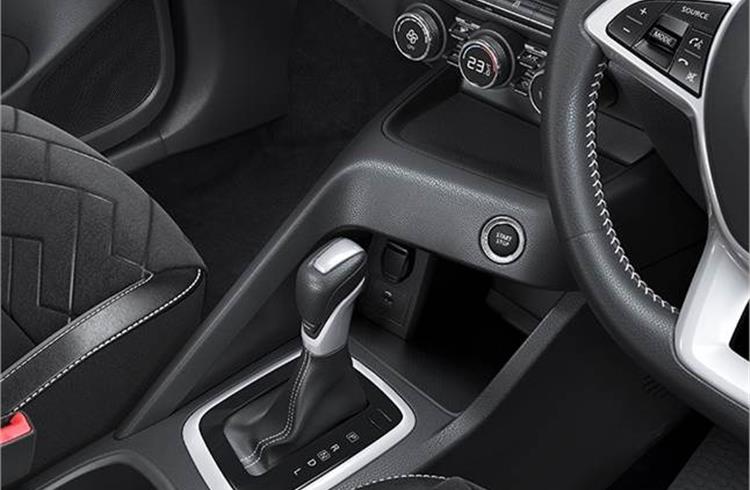 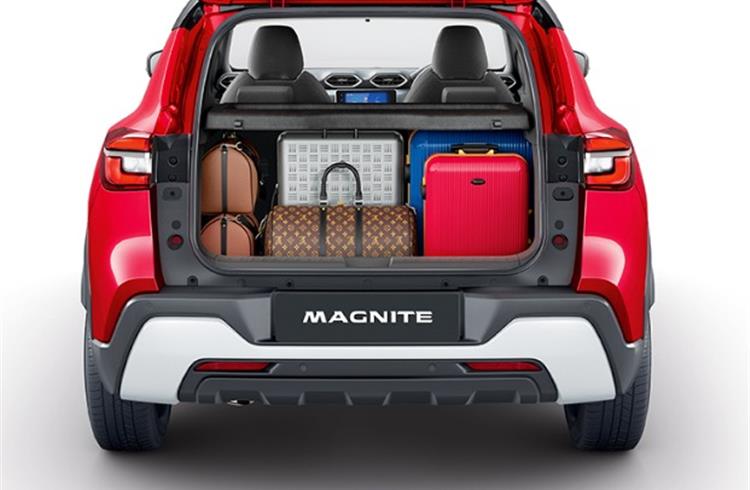 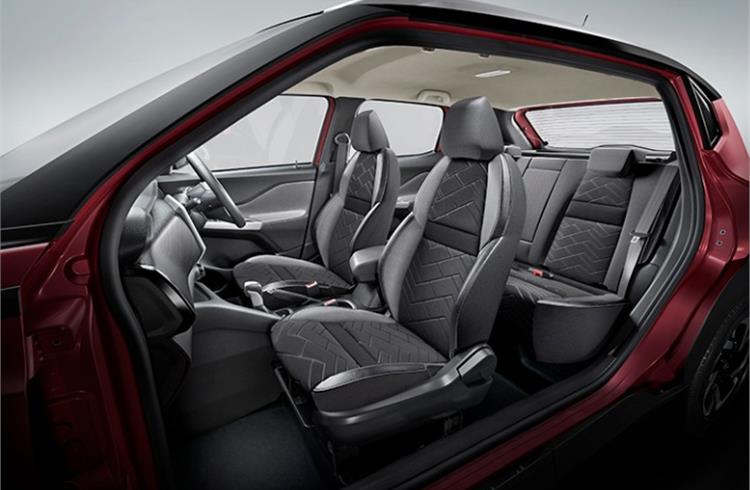 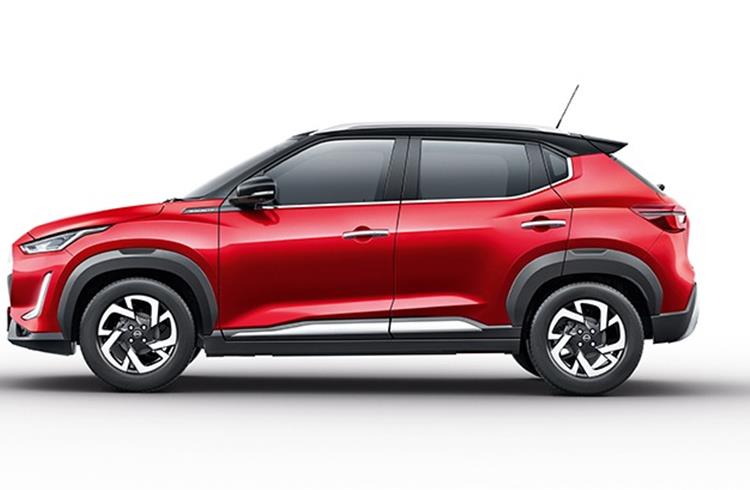 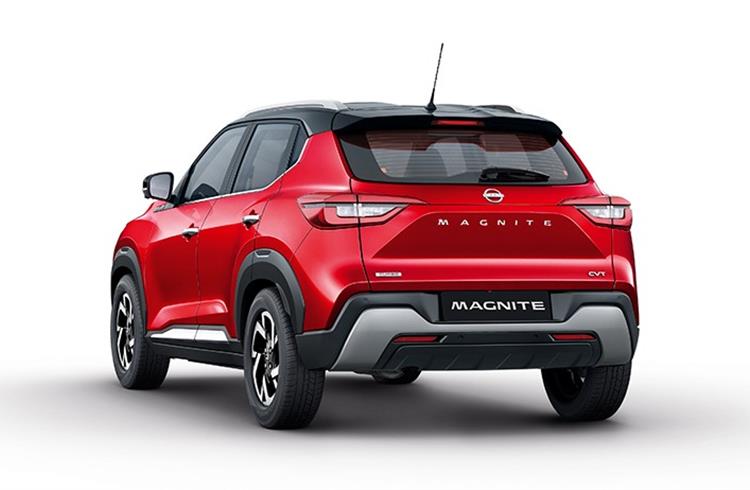 With the surging demand for compact SUVs continuing unabated, Nissan Motor India has advanced the launch of its new Magnite compact SUV from the earlier planned early 2021 to later this month.

Three weeks after the carmaker kicked off start of production from its 480,000-units-per-annum plant in Oragadam, near Chennai, it is learnt that the Magnite is expected to be officially launched in India on November 26, 2020.

The company had unveiled the car globally on October 21, and also revealed its plans of first introducing it in India and later exporting to emerging markets across the world.

A handful of Nissan dealers have unofficially begun accepting bookings for the compact SUV for an amount ranging from Rs 11,000 to Rs 25,000. While Nissan Motor India is yet to announce official pricing for the Magnite, a quick check with a few dealers reveals that pricing for the upcoming compact SUV will be aggressive, designed to take on the sizeable competition in the market.

The Magnite is likely to have a starting price of Rs 550,000 for the XE and Rs 955,000 for the top-spec XV Premium CVT variant. A few dealers have also confirmed that Magnite units for test drive and display will reach their outlets by early next week.

Two engine and gearbox options
Nissan will sell the Magnite in India with two engine options: a 72hp, 1.0-litre, naturally aspirated unit paired to a 5-speed manual, and a 1.0-litre, turbo-charged unit (HRA0) that’s good for 100hp and 160Nm of torque. The 1.0 turbo-petrol will come with the choice of either a 5-speed manual or a CVT automatic (with which torque drops to 152Nm). There will be no diesel engine option on the Magnite.

Magnite variants, pricing and rivals
The Magnite compact SUV will have a wide variant break-up and a long features list – XE, XL, XV High and XV Premium – and there will also be a Technology pack on offer that is expected to cost Rs 25,000-30,000 more. .

With the aggressive starting price of Rs 550,000, Nissan will surely have an edge over its rivals, as it will undercut all other compact SUVs like the Kia Sonet, Hyundai Venue, Mahindra XUV300, Tata Nexon, Ford EcoSport, Maruti Suzuki Vitara Brezza and the Toyota Urban Cruiser in our market. 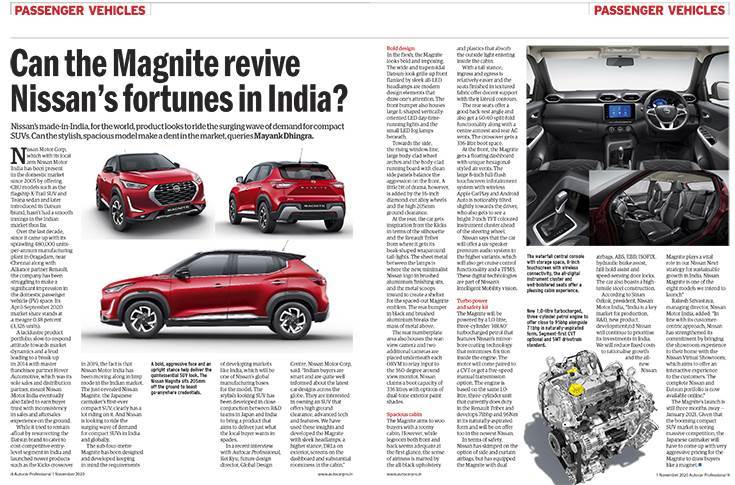 There's a lot riding on the Magnite. Autocar Professional's November 1, 2020 issue features an in-depth analysis of the upcoming compact SUV.