MRF says tyre manufacturers needed to bring their product portfolio to match the demands of CVs with increased tonnage. 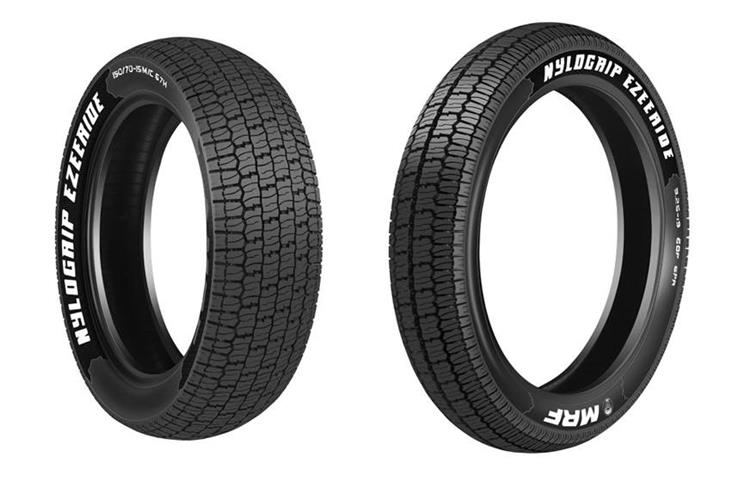 MRF is ranked among the world's top 20 Tyre Manufacturers and 2019 marks the year when the company enters its 32'nd year in the Indian tyre industry. The company estimates the Indian economy to have grown at around 7 percent during the fiscal year 2018-19. The Budget 2019 focused on efforts to revive slowing consumption in the economy. It says that increased government spending on key infrastructure and construction projects is likely to sustain the growth momentum. However, the Indian economy could find its growth story potentially challenged by deficits within its current account, owing to variability in the global oil prices. India's automobile industry witnessed a moderate 7.1 percent growth this fiscal.

MRF says commercial vehicle category showed polarity in its sales performance between the first and second half of the fiscal year, and the revised axle norm implemented towards August-September 2018 implied that tyre manufacturers needed to bring their product portfolio to match the demands of vehicles with increased tonnage. In this context, the tyre maker says it is proactively working on widening its existing range of product solutions to serve commercial customers better.

On the other hand, India’s automotive landscape is not immune to the massive shifts reshaping the auto industry globally. Changing car ownership patterns and shift in personal mobility, facilitated by disruptive technological advances and the tightening global regulatory framework, coupled with the Indian government’s initiatives in reduction of emissions and steps to decrease oil dependence, will all lead to increased funding in alternative hybrid and EV technology and concentration on formulating attendant local regulations - all of these will have many implications for the tyre majors in the year ahead.