There has been no price change in retail fuel prices for the last 100 days. 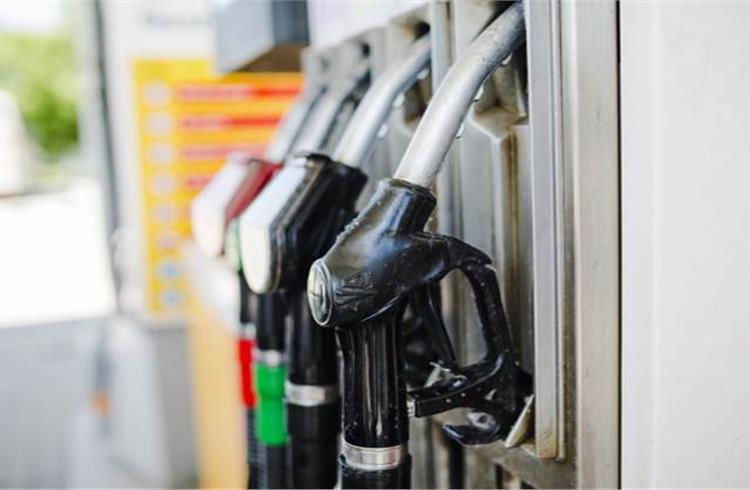 It is only a matter of time before motorists in India will have to pay more for fuel as Brent crude prices have moved upwards of  $130 per barrel as the US and UK ban imports of Russian oil and gas  in response to its invasion in Ukraine.

While the quantum of the increase would need to be in the region of Rs 20, the government will attempt to cushion the blow and let the oil marketing companies (OMC) absorb the rest. It is, therefore, not quite a win-win situation for both. For OMCs, it simply means further pressure on their margins. Higher prices will only add to inflationary pressures and this will hit the common man who is already reeling from price hikes and job losses.

There has been no price change in retail fuel prices for the last 100 days. The results of the state elections will become known tomorrow, and a price announcement can be expected.

Russia, the world’s largest producer of crude at 10 million barrels per day exports nearly 4.7 mmbpd crude to various countries including India. OPEC+, which is a group of crude  producing countries  currently though has a spare capacity of 5.0mmbpd.