The company's sales were flat as compared to May 2022. 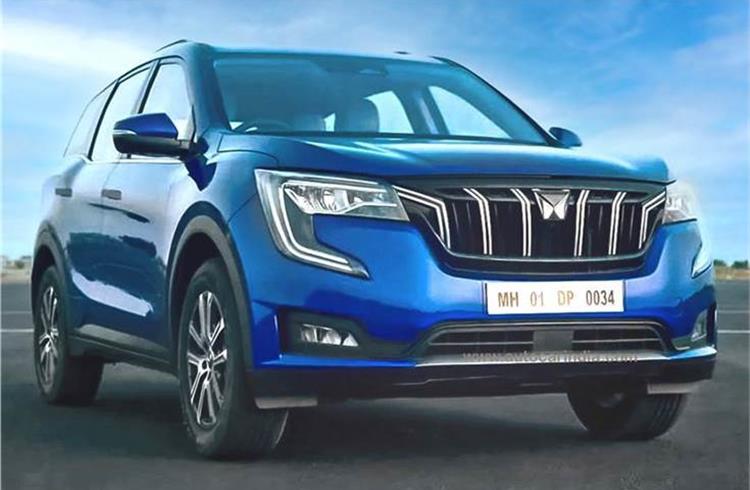 Mahindra & Mahindra said its overall auto sales for June 2022 stood at 54096 vehicles. In the Utility Vehicles segment, M&M sold 26620 vehicles in the month, 60 percent above year-earlier month sales. The Passenger Vehicles segment (which includes UVs, Cars and Vans) sold 26880 vehicles in June 2022. On a sequential basis, Mahindra’s May tally of 26, 650 units means sales were flat. The company’s export tally was 2777 vehicles, 7 percent over year-earlier month numbers.

According to Veejay Nakra, President, Automotive Division, “Q1FY23 is our second consecutive highest SUV sales quarter due to continuing robust demand for all our brands including XUV700, Thar, Bolero and XUV300. We sold 26620 SUVs in June and overall, 54096 vehicles, registering a growth of 64 percent.”

During the month, the XUV700 was awarded the Global NCAP ‘Safer Choice’ Award for being one of India’s safest cars. The XUV700 has a waiting period of between 18 to 24 months, which the company is trying to reduce. M&M recently launched its all-new Scorpio-N, bookings for which open soon.