MG Motor India's entry-level EV may not be the cheapest EV in India when launched next year. 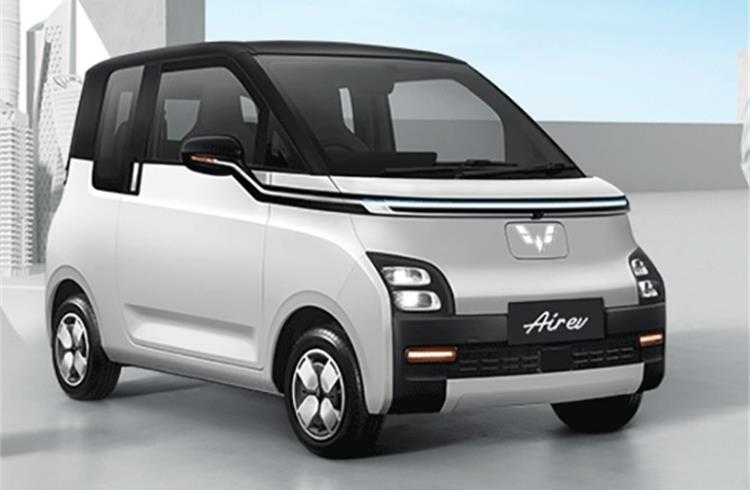 MG Motor India has confirmed on October 29 that the Wuling Air EV will be its first smart city electric car in India. 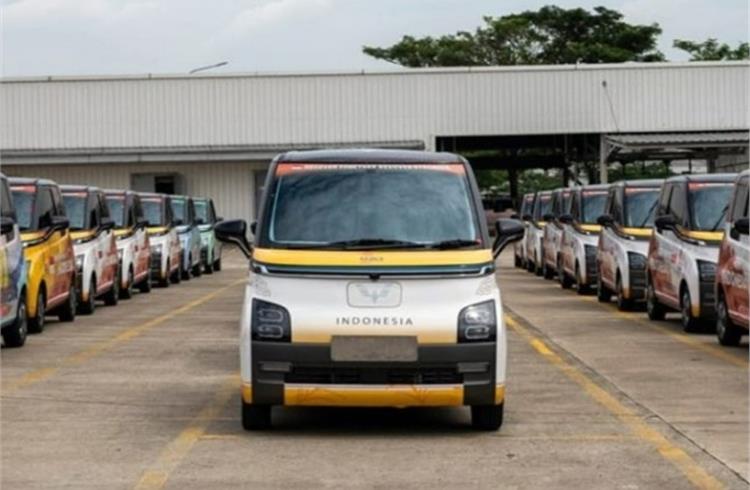 The Wuling Air EV is the official vehicle at the upcoming G20 Summit in Indonesia and also the COP 27 to be held in Egypt in November.

Rajeev Chaba, President and MD, MG Motor India; “We are looking at creating our own segment and providing a unique urban-mobility solution with our new EV." 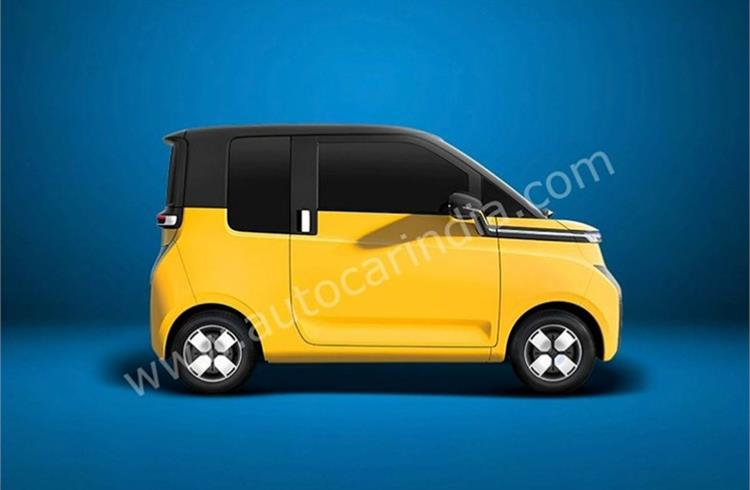 MG Motor India's upcoming 'entry-level EV' will take a unique approach at urban mobility with an ultra-compact two-door model based on the Wuling Air. 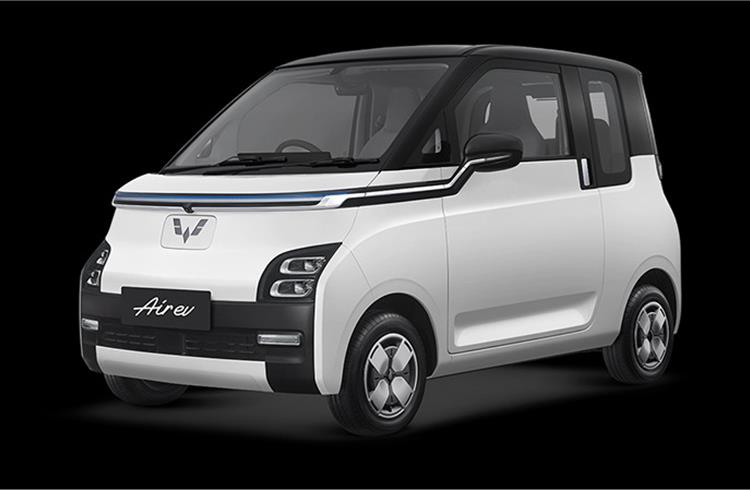 CY2023 is set to be an exciting year with electric car market leader Tata Motors anticipating a good run with its recently launched Tiago EV, the country's most-affordable EV yet at Rs 849,000 which saw all its 10,000 units on offer being booked on day one and the introductory pricing extended to an additional 10,000 units.

MG Motor India, the No. 2 EV player in India after Tata Motors, is gearing up to launch its second passenger electric vehicle around the April-June 2023 timeline. In the first six months of FY2023, MG has sold a total of 1,591 units. Having sold 727 units in the first quarter of FY2023, Q2 sales of 827 units are a 19% increase on Q1. The H1 FY2023 performance gives it an 8.32% market share which is creditable, given that the company has only a single EV on sale versus Tata’s two.

MG Motor India's upcoming 'entry-level EV' is poised to take a unique approach at urban mobility with an ultra-compact two-door model based on the Wuling Air. While the footprint is likely to set it against the Tata Tiago EV, it will not necessarily be the cheapest passenger car EV in the country.

According to Rajeev Chaba, president and MD, MG Motor India, "We don't believe in giving the proposition of the cheapest car in its segment, our focus rather is on offering good value along with contemporary technologies to our customers. We are looking at creating our own segment and providing a unique urban-mobility solution with our new EV."

Chaba says it is imperative to localise EV components in India to reduce dependence on imports in the long run and is happy that a locally-assembled battery pack is a good point to begin with.

"In the first phase, we are definitely targeting a domestic value add of up to 60 percent at the start of production of our new EV," Chaba added. The locally-assembled battery pack will be sourced in India from Tata AutoComp, as reported earlier by sister publication Autocar India.

"We have to see that even the cells should be produced locally to reduce dependence on imports," he added.

Eyeing EV sales of 6,000 units in FY2023, production ramp up on
With overall EV sales of 1,591 units in the first half of FY2023 with its sole model – ZS EV – MG Motor India says it is now seeing improved supplies of components for EVs and is targeting to close the fiscal with sales of approximately 6,000 units.

"We are ramping up our EV production and reaching 500 units per month starting October, with projections of touching 700 units each in November and December. We will close the calendar with 5,000 units, which would be a marked 80% year-on-year improvement," said Chaba.

In the run up to the new-model launch, the company is also strengthening its production capacity at its Halol plant in Gujarat, and has recently completed expansion from 60,000 annual units to 125,000 annual units.

"While we will close CY2022 with sales of around 55,000-56,000 cars, our target is to sell more than 100,000 units next year and this would also include volumes from the upcoming EV. Our ambition would be to utilise our capacity to the maximum extent possible and turn profitable next year, which will be the fourth year of our first product introduction in India," Chaba signed off.