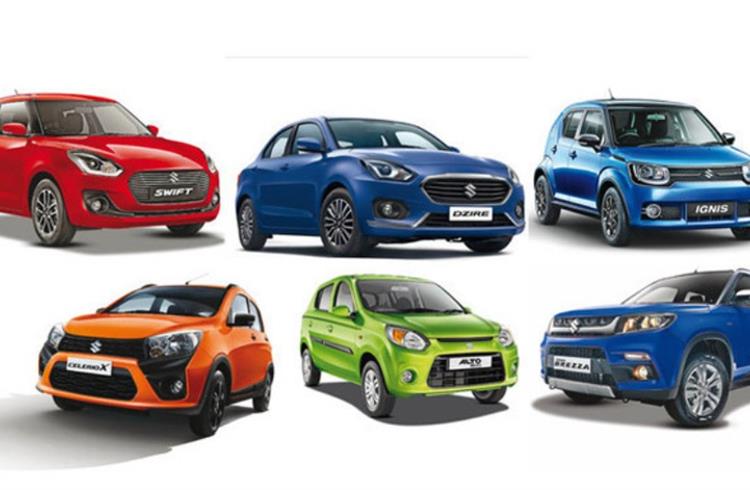 In June 2018, the PV major sold a total of 134,036 units, marking a 44 percent year-on-year growth (June 2017: 93,057) albeit on a low year-ago base (for Maruti). ruti’s sales numbers have received a robust charge from its range of compact cars, which includes the Swift, Baleno, Dzire, Celerio and the Ignis. These five cars collectively went home to 71,570 buyers, registering growth of 76.7 percent (June 2017: 40,496). Of these, the Swift and the Dzire remain the top grossers with the hatchback and the compact sedan siblings in their latest third-generation avatar having become hot customer favourites in their respective segments.

In Q1 FY2019, these 5 cars have sold a total of 232,667 units, marking handsome 49.8 percent growth and indicative of the fact that demand has returned to the passenger car sector, in light of the sharply rising petrol and diesel prices.