The Jeep Wrangler is the second out of the four localised products we committed to launch in India. 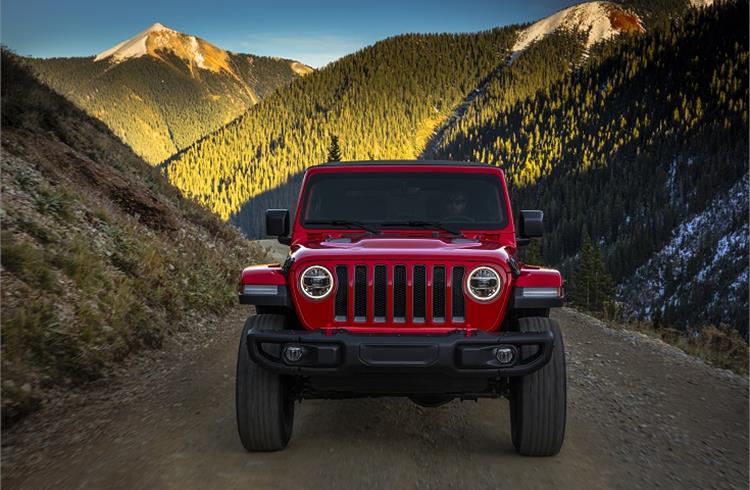 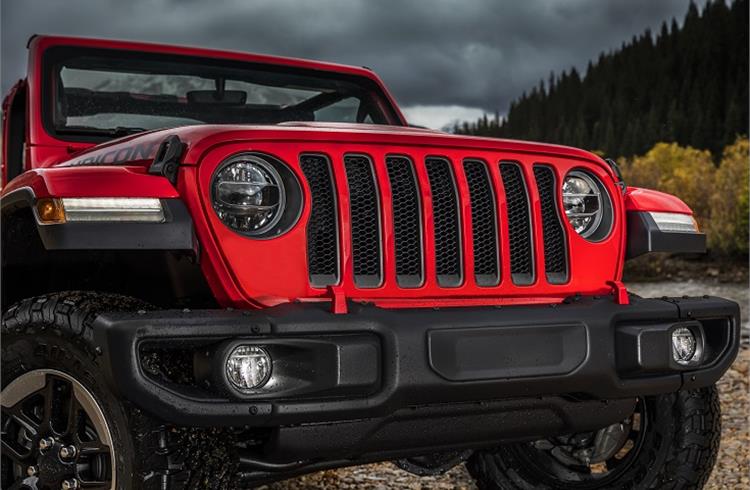 While bookings have commenced, the official launch is on March 17. 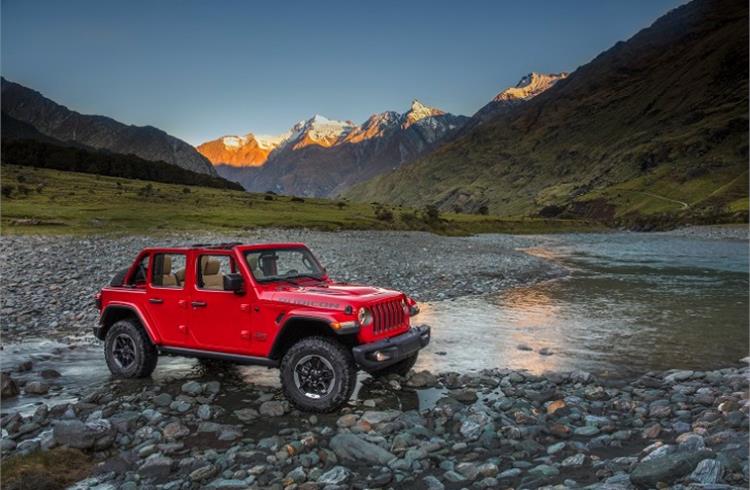 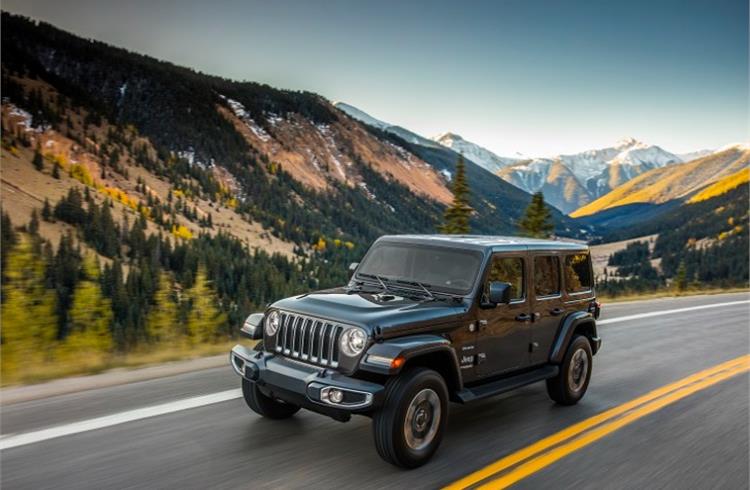 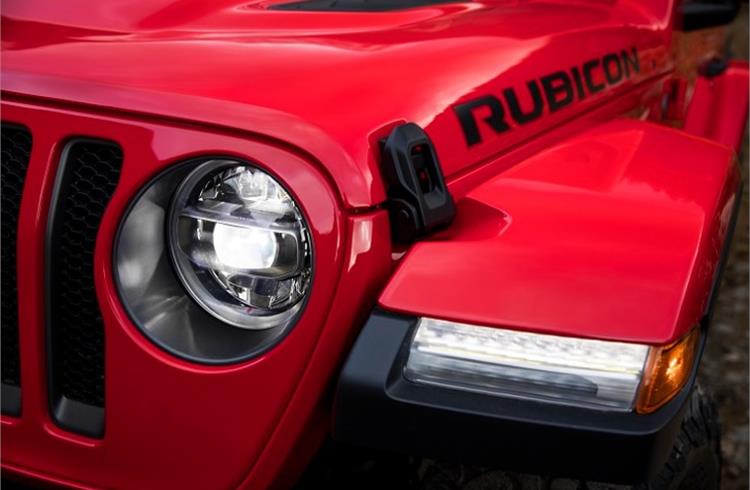 American SUV brand Jeep India has announced that production for the locally-assembled 2021 Jeep Wrangler has commenced at its Ranjangaon joint venture manufacturing facility. The update comes after a month of the comprehensive go-local strategy announced by the Jeep brand.

While the fourth-generation Wrangler, powered by a 2.0-litre, four-cylinder, turbo-petrol engine developing 268hp and 400 Nm of torque, mated to an 8-speed torque-converter automatic, has been on sale since August 2019, it was brought in as a CBU (Completely Built-up Unit).

As a CBU, under the purview of the law that allowed the import and sale of 2,500 vehicles a year without them having to be homologated – it was priced from Rs 63.94-68.94 lakh (ex-showroom, Delhi).

Commenting on the local production of the 2021 Wrangler, Dr Partha Datta, MD, Jeep India said: “The Jeep Wrangler is the second out of the four localised products we committed to launch in India. We wanted to make the world’s most recognised SUV even more accessible to our Indian customers and we are pleased to be able to meet their aspirations.”