The California-India ZEV Policy programme would identify opportunities for India to emerge as a strategic leader in the global ZEV transition. 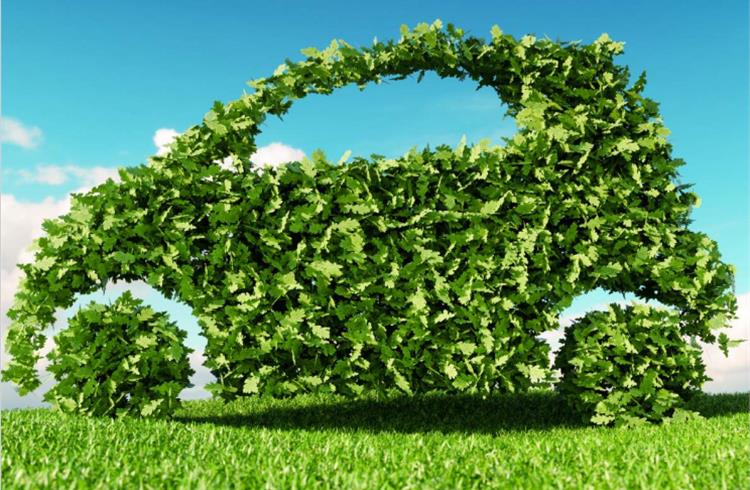 India has joined forces with California, which has the world’s most advanced zero-emission vehicles (ZEV) policies, for research and innovation in ZEVs. This is a move designed to accelerate the development of the nascent electric vehicle (EV) industry in India and also address climate change.

Last week, on September 23, the Pittsburgh-based Global Clean Energy Action Forum (GCEAF-USA) held a California-India roundtable on accelerating ZEF transition and the launch of the India ZEV Research Centre at the Davis Institute of Transportation Studies, which is recognised as the world's leading university research program in sustainable transportation. 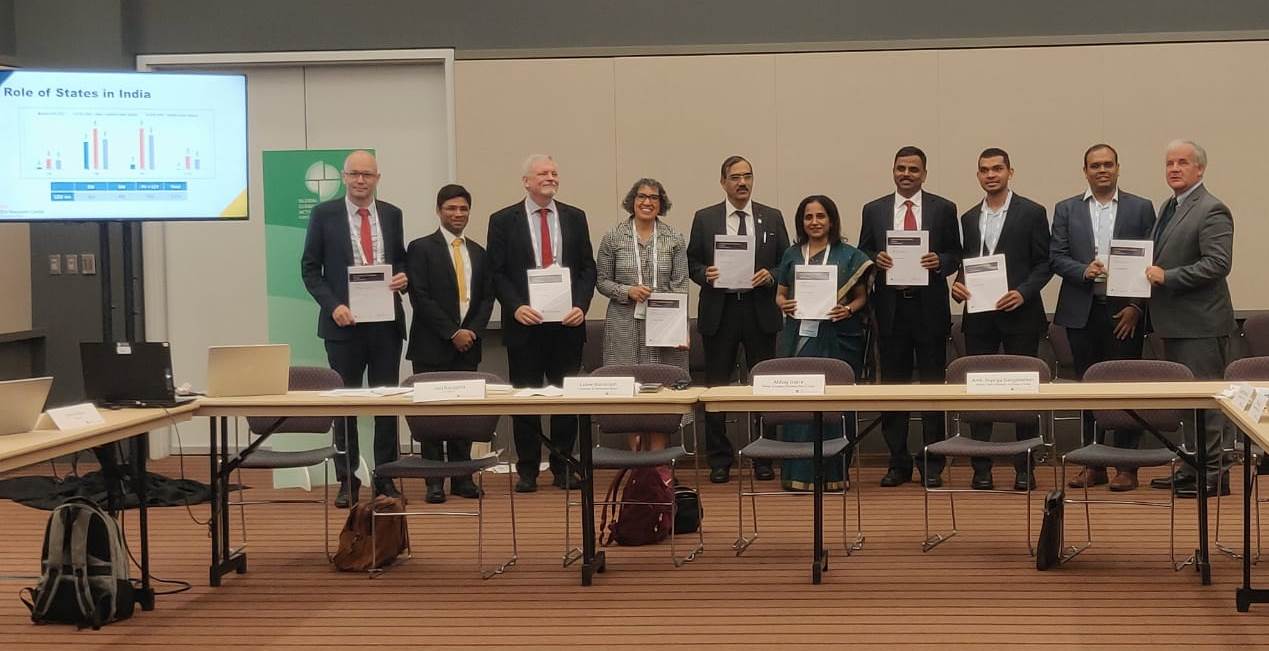 On September 23, the Global Clean Energy Action Forum held a California-India roundtable on accelerating ZEF transition and the launch of the India ZEV Research Centre at the Davis Institute of Transportation Studies. (Image: ITS-Davis/Twitter)

As per a PTI report, the California-India ZEV Policy programme is aimed at supporting ZEV uptake in India, spurring the development of the EV industry in the country and also contributing to India’s industrial growth.

Along with addressing policy, technology, and investment strategies for a transition to ZEVs, the California-India ZEV Policy programme would identify opportunities for India to emerge as a strategic leader in the global ZEV transition.

The California-India ZEV Partnership was announced on the sidelines of the Clean Energy Ministerial attended by Union Science and Technology Minister Jitender Singh. “While ZEV policies have been implemented in various parts of the world, the State of California is probably the only regional government to have the most comprehensive and oldest ZEV policy ecosystem,” said Deputy Chief of Mission, Indian Embassy, Washington, Sripriya Ranganathan during a round table in Pittsburgh on 'Accelerating ZEV Transitions: California-India Policy Cooperation'.

“The learnings from the California experience along with other regions, would offer India an opportunity to consider a mix of policies that would support the uptake of ZEVs while simultaneously spurring the development of a nascent industry that can bring with it important industrial growth,” she said.

According to Ranganathan, this California-India ZEV policy collaboration is very timely and will only further enhance the bilateral cooperation between the two countries. It will also elevate the amount of information and research brought to the transportation decarbonisation policy process in India, providing an opportunity to engage policymakers globally in well-orchestrated efforts, she said.

The role of California as a state government and collaboration with potential other Indian states in addition to the Government of India, can provide a unique opportunity to leverage sub-national policy design as a key lever for vehicle electrification targets, and more importantly, harness the role of states as key laboratories of innovation, she said.

“There already exists a strong precedent for a California-India ZEV Policy Collaboration with similar efforts in other sectors having been done in the past, with collaborations on air quality and electricity sector reforms to name a few,” she noted.

“As India prepares to host both the Clean Energy Ministerial and the G20 next year in 2023, this platform presents us a unique opportunity to jointly accelerate ZEV transitions in developing countries including India, and continue to build on our commitment to addressing climate risks in the coming year,” Ranganathan said.

According to the India Center for Energy and Transportation of UC Davis, India has led innovations in public procurement to spur EV adoption in public transportation, and electrification of last mile passenger and freight mobility in cities.

“While the two regions have unique differences, such as India’s large portfolio of two- and three-wheelers, there are also common challenges such as electrification of hard-to-abate segments including medium and heavy-duty trucks,” it said.

A California-India ZEV partnership provides a unique opportunity for sub-national policy design as a lever for vehicle electrification, and importantly, harnesses the role of states as key laboratories of innovation, in both the countries and the global south, the university said.