Dalela has rich experience of over 32 years in the automotive industry and has previously held the same position at ICAT from 2007 to 2009. 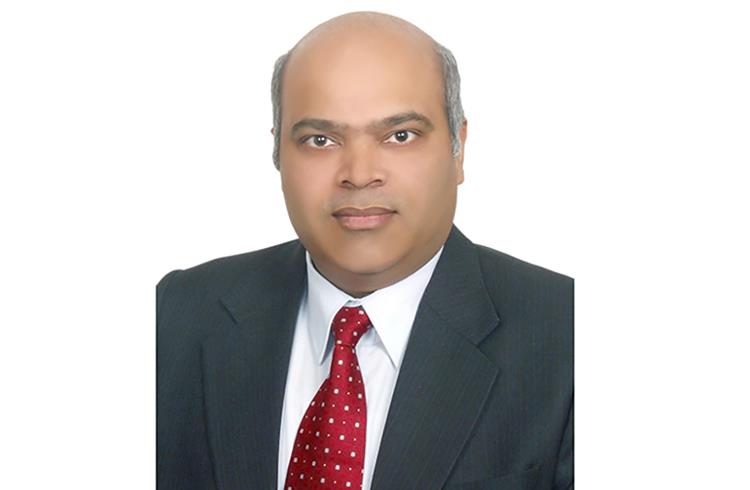 The International Centre for Automotive Technology (ICAT) located in Manesar, Haryana has appointed its new director. The nodal testing body, which falls under the aegis of Ministry of Heavy Industries, saw its senior-most post lying vacant for a few months since the retirement of erstwhile director Dinesh Tyagi earlier this year.

ICAT has announced that it has appointed automotive industry veteran Saurabh Dalela as its new director. Dalela took charge as the new ICAT director last month on November 21.  He has previously held the same position from 2007 to 2009.

Dalela has been in the automotive space for more than 32 years and has rich experience in product development, portfolio strategy, engineering, testing infrastructure planning and execution, among other key domains. Automotive engineering, powertrain, vehicle dynamics, automotive electronics, testing and validation, and sign-off (both on road and off road) are his core areas of strength.

He has held senior positions at global brands like Toyota, Daewoo, General Motors, Case New Holland, and JCB. He has also contributed in the National Automotive Testing and R&D Infrastructure Project (NATRIP) by setting up world-class facilities in the country in Indore, Chennai and Manesar.

“A unique blend of experiences in the truck, Bus, passenger car, tractor and EV segment, he has had exposure to diverse work cultures of Japan, Korea, EU, US, UK, and the government of India,” said an ICAT release earlier today.

“In his new role as Director ICAT, Dalela will be responsible for all the current automotive certification / CMVR compliance. Driven by the strong philosophy of automotive sustainability, safety, and security, he has a strong vision of bringing in research works and enhancing facilities for new technologies such as EVs, hydrogen, ADAS, battery, and software, as well as showing strong participation in their standards formulation at national and international levels,” the release further mentioned.