Honda Cars' new chief has his task cut out

HCIL has also seen a clutch of  high profile exits of officials who had spent a lot of time in the company. 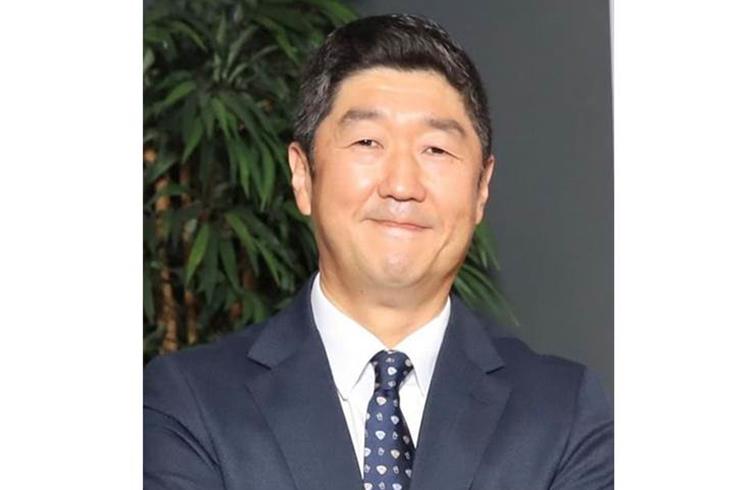 Takuya Tsumura who takes over as President and CEO of Honda Cars India (HCIL) on 1 April 2022 is taking the helm of the Japanese brand at a time when it going through its toughest phase in India.

The car manufacturer which launched cars like the Civic Hybrid at the top end and the Brio at lower end is still associated with the City which enabled it to make a mark of sorts in India.

Over 25 years since it entered India, it is largely associated with that one brand. Many of the susbsequent launches did not quite hit it off with the customer including the Mobilio, and the Brio.

Things haven’t got better since the pandemic struck two years ago. The company decided to shut its sprawling Noida plant and all its models now roll out from its Tapukara, Rajasthan plant. Even before the pandemic-induced decision to axe Noida, HCIL sales of its other brands were not really very significant. It forayed into the diesel segment with the Amaze rather late when the petrol and diesel price differentials began to narrow, and so it didn’t quite make a mark there too.

A couple of months before the pandemic, HCIL offered its staff the first VRS in January 2020. Last September, the Japanese automaker carried out its third VRS which saw nearly 100 executives above the assistant manager level opting for it. The VRS largely focused on senior management across key operations such as purchasing, quality development, manufacturing and marketing. At that time, a company spokesperson had told Autocar Professional that HCIL is in the process of reconstituting itself to a profitable level. Reportedly, nearly 1,500 employees, including over 950 manufacturing associates, left the company.

When it entered India, HCIL had positioned itself as a premium carmaker and had seen success with bestselling models such as the City, Civic, Accord and the CR-V. Now even its bread-and-butter midsized sedan – the City – is facing competitive threats from an  onslaught of midsized crossovers such as the Hyundai Creta and Kia Seltos.

HCIL has also seen a clutch of  high profile exits of officials who had spent a lot of time in the company. With many new OEM setting up base in India, the grapevine seems to suggest that employees are looking for new opportunities with brands like Citroen and MG Motor India, among others.

The automaker had a year or so ago maintained that there is a definite product pipeline for the future including a new SUV slated for a 2023 debut. The problem is that it will have to contend with the aggressive strategies of a whole set of alliances that now dominate the auto scene: Hyundai- Kia, Maruti-Toyota, Renault-Nissan and Skoda-Volkswagen which are going all out with new offerings. Honda, for all practical purposes is on its own. Also, it is reasonable to assume the brand has lost some shine in recent years.

Honda’s new India head, with 30 years of experience under his belt, and assignments in several international markets including Thailand, Australia, China, Japan will need to tap all his experience to bring back some momentum to the brand here.