Harley Davidson India has two new bikes in India today. The Forty Eight Special is priced at Rs 10.98 lakh and the Street Glide Special, has been launched at Rs 30.53 lakh. 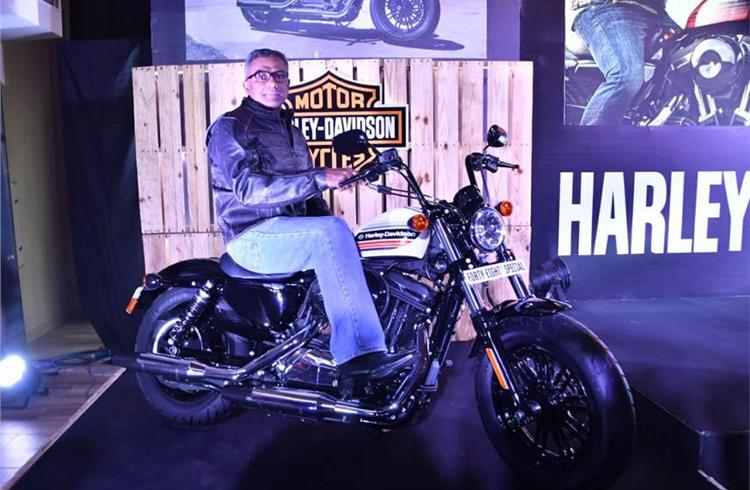 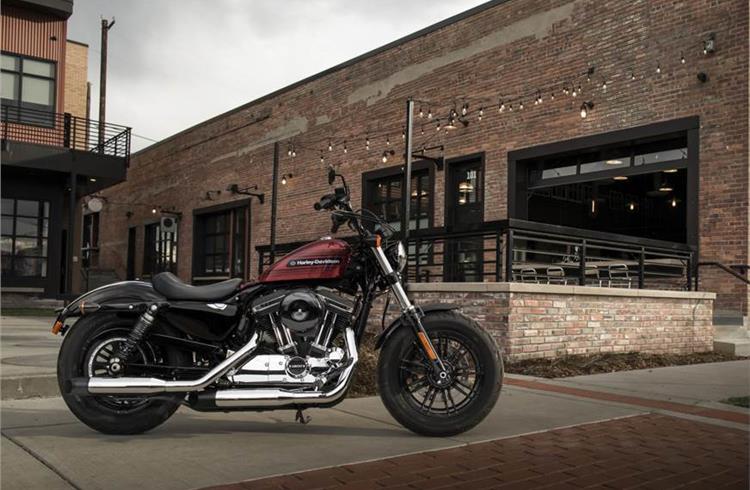 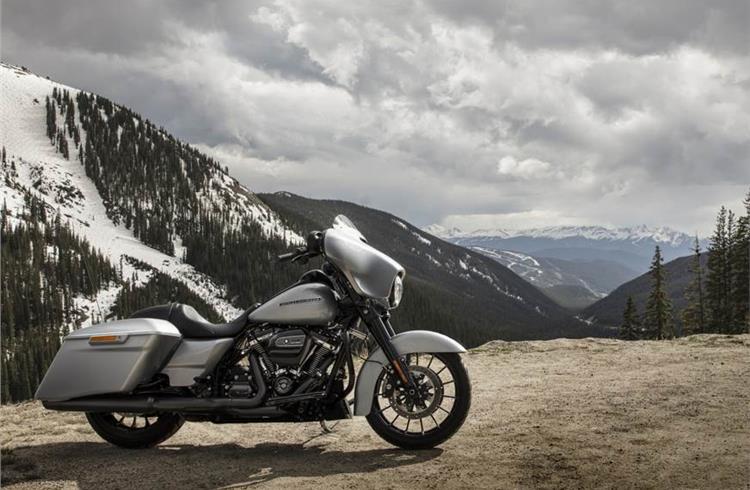 Harley-Davidson India, a wholly owned subsidiary of Harley-Davidson, has launched two new motorcycles in India as part of its portfolio for 2019.

The Forty Eight Special, priced at Rs 10.98 lakh, is a new addition to Harley Davidson’s Sportster line-up in the country and will be sold alongside the standard Forty Eight.

The second bike, the Street Glide Special, has been launched at Rs 30.53 lakh. Both prices, ex-showroom India. The new Street Glide Special is a replacement to the existing 2018 model. The bike is also available in a standard variant which is not on sale in India.

What differentiates the Forty Eight and the Forty Eight Special?
The changes are visual and also in the ergonomics of the motorcycle. For starters, the Forty Eight Special comes with a different, shorter version of an ape-hanger-styled handlebar that raises the rider’s hands up but also brings them slightly forward. The standard and Special variants of the Forty Eight are both powered by the same 1,202cc, air-cooled, V-twin engine in the same state of tune. Harley-Davidson India has not revealed power figures produced by its ‘Evolution’ engine. Meanwhile, peak torque produced is 97Nm at as low as 3,500rpm.

2019 Street Glide Special
The other new motorcycle, the Street Glide Special, is part of Harley’s famous Touring line-up. The large cruiser motorcycle is powered by a 1,868cc Milwaukee-Eight 114 engine that makes a massive 163Nm of torque at 3,000rpm. New for this year, the Street Glide Special features the brand’s ‘Boom! Box GTS’ system. Its 6.5-inch full-TFT display is a touchscreen unit that works as an infotainment system, allowing the user to control music, phone calls, messages and navigation while on the go. The big cruiser also features a large 22.7-litre fuel tank and weighs 362kg dry.

Both motorcycles sit in segments that don’t host a lot of motorcycles. But the closest, in terms of competition, to the Forty Eight Special is the Indian FTR 1200 S. The FTR 1200 S comes with some higher-spec hardware. As a result, it costs substantially more at Rs 14.99 lakh.

For the Street Glide Special, the closest competition in India is the Indian Chieftain which retails at Rs 32 lakh onwards.