Contrarily, the auto industry's expenses went up by several $100 millions on account of importing components for the BS VI, claims Former President of SIAM. 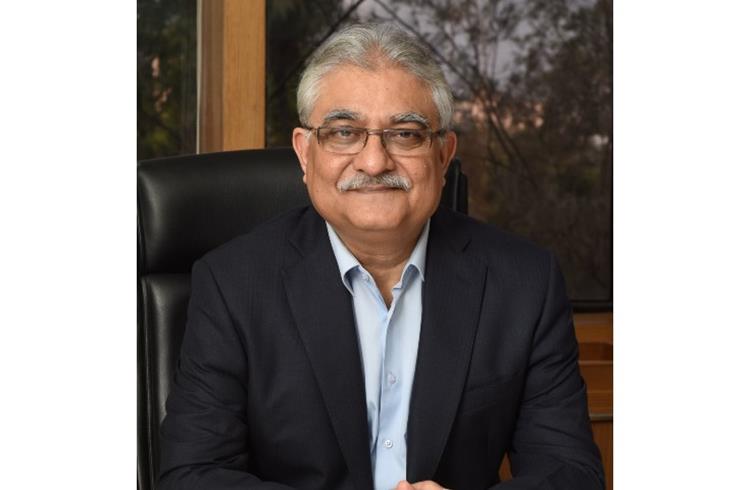 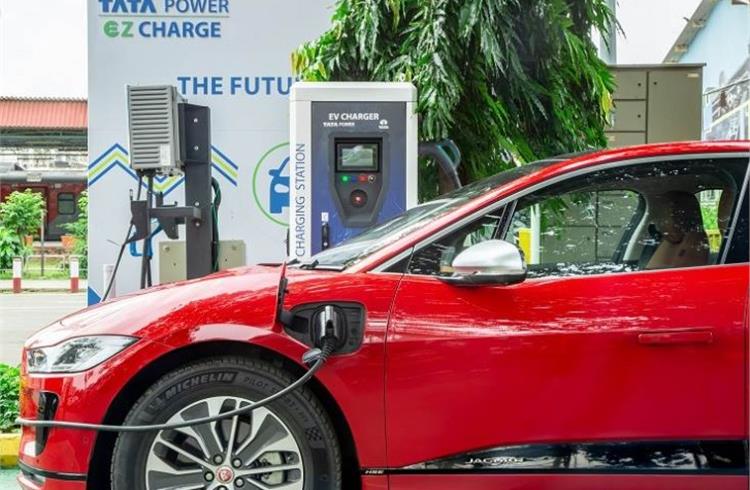 India's fast developing electric vehicle (EV) industry should focus on becoming a global EV  technology hub vis-a-vis global EV manufacturing hub or else the situation may turn out akin to BS VI emission transition which though may have helped in reducing the pollution levels but not necessarily decreased the import bills.

As per industry estimates, more than 1,000 models and variants of BS IV were moved to BS VI emission norms in a record  3 years, even as the entire process cost the auto industry upward of Rs 70,000 crore in investments.

"I remember when I was President of SIAM, the auto industry was pushed into early  BS VI. I had warned that adopting BS VI technology early is good from a reduced pollution perspective but not good for reducing bills of imports. Consequently, it has gone up several 100 million dollars. BS VI components today are imported. We don't have the technology." Wadhera said while speaking during the launch of a report by Arthur D Little titled – 'Unlocking India's electric mobility potential', which was released on Thursday. Wadhera was SIAM President during 2018-20. In April 2020, India transitioned to the BS VI emission regime from BS IV bypassing the intermediate level. The transition brought India on par with European emission norms.

"While we may have achieved pollution control but 'atma nirbharta' is not achieved. If we push the same needle in terms of manufacturing  EV,  then it may go the same way. We may manufacture electric cars though not with our technologies but all acquired from outside of India" he added. As per Wadhera, another downfall of depending on imports is that the EV production may get hit in case of any supply side disruptions on account of changes in geopolitical situations.