DICV aims at carbon-free operations by 2025

Its Oragadam facility uses 100 percent recycled water for its operations. 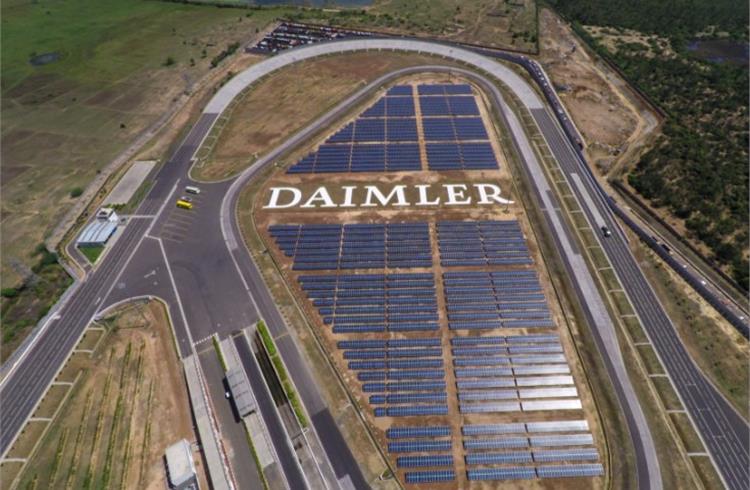 At present, the OEM uses 85 percent of its energy from renewable sources and already uses solar energy for its Oragadam facility as well as the Global Capability Centre at Chennai. The company has also been able to recycle all the water it uses and is no longer dependent on external sources of water for its manufacturing activities.

“In the past decade, we have set new benchmarks in the Indian CV industry by introducing fully-built, factory-fitted truck cabins. We were also the first CV manufacturer to launch trucks and buses with BS-VI engines and have set high standards of quality, safety and comfort in the market," Arya said.

DICV has invested over Rs 9,500 crores in its Oragadam unit which also houses an R&D centre. The company which completes a decade in India this year has sold over 125,000 vehicles locally and exported more than 50,000 vehicles and about 200 million parts to over 60 countries worldwide.