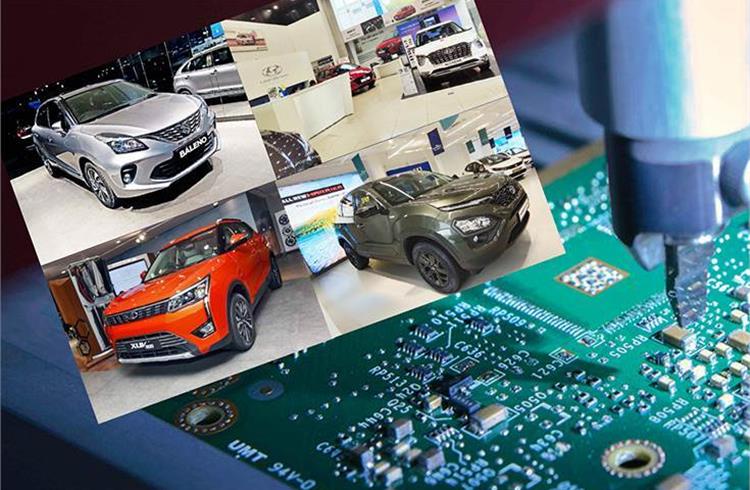 India’s automotive components sector will see revenue increasing by up to 14-16 percent to a new high this fiscal, marking the second straight annual double-digit growth milestone after the 24 percent recorded in the last fiscal.

Operating margins for the segment will be stable at 12-13 percent due to better utilisation and as companies pass on higher input costs to customers — with a lag. Improved demand outlook across segments will drive a 30 percent increase in capital expenditure, which will be funded partly through debt, and the balance through higher accruals generated. These were the results if an analysis of 220 automotive component entities rated by CRISIL Ratings, which account for about one-third of the sector revenue of Rs 4.2 lakh crore.

The segment derives about 61 percent of its income from automobile original equipment manufacturers (OEMs), 18 percent from the aftermarket, and the remaining from exports.

Says Pushan Sharma, Director, CRISIL Research, “We expect all three segments to fuel healthy revenue growth. Demand from OEMs should increase a robust 18-20 percent  in fiscal 2023,  driven by higher production of commercial and passenger vehicles (PVs). The aftermarket demand is expected to grow 7-9 percent on a high base of last fiscal, which benefited from an elongation in vehicle replacement cycle amid the pandemic. And component exports will rise 8-10 percent on top of ~40 percent growth last fiscal due to steady demand from the US and European markets.”

There has been a sharp increase, over the last 18 months, in input prices — primarily of steel and aluminium. However, as CRISIL says, the impact on operating profitability was somewhat muted as the bulk of the input cost increase has been passed on to OEMs.

Higher operating leverage and moderation in steel prices from June 2022 due to the recent imposition of export duty on many steel products (including automotive grade steel) will help buttress the impact of rising freight costs. This will ensure operating margin remains stable at 12-13 percent this fiscal, though still below 14 percent achieved in fiscal 2019, which was among the better years for the sector.

Naveen Vaidyanathan, Director, CRISIL Ratings said, “Capex by CRISIL-rated automotive component makers is expected to see a significant increase  of 30 percent this fiscal, driven by strong demand outlook, including for electric vehicles, and investments related to the Production-Linked Incentive scheme. Working capital should also increase due to higher cost of inventory caused by elevated commodity prices.”

Crisil also flagged headwinds that include a prolonged semi-conductor shortage which can derail growth in PVs in particular, another intense wave of the pandemic and inflation in key export markets.