Bajaj on track with Chetak expansion

The company is eyeing a full portfolio of new e-Chetaks targeting emerging sub-segments as well as the electric Qute quadricycle. 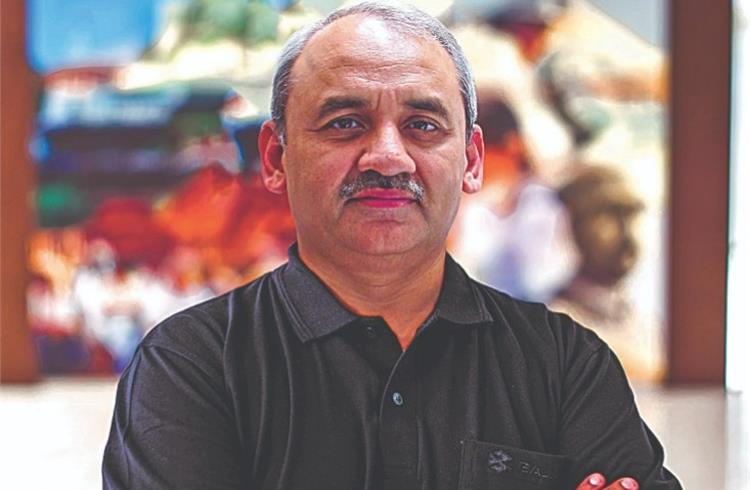 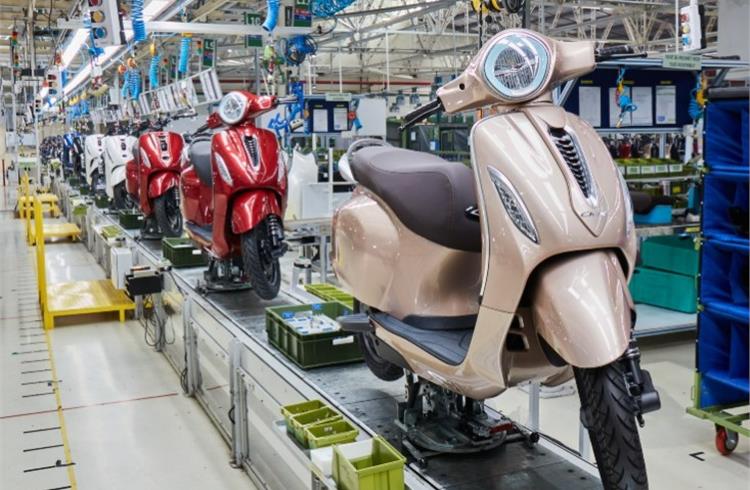 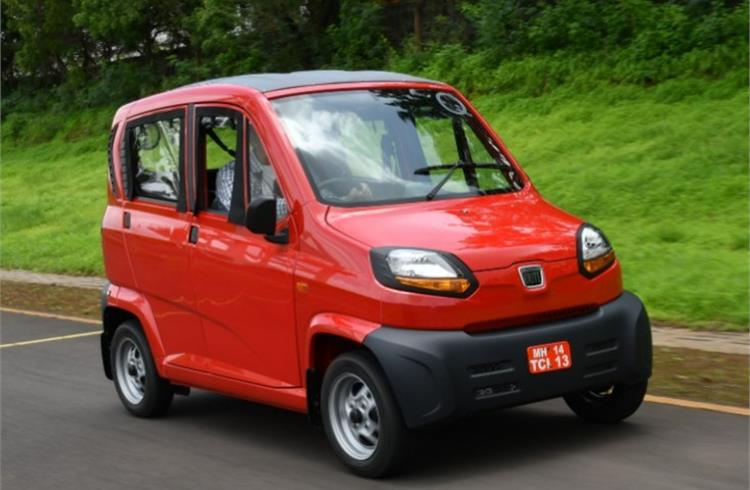 Bajaj Auto is on track to expand the presence of its Chetak electric scooter in 100 cities over the next two years, said Executive Director, Rakesh Sharma, at analysts, call for the first quarter results.

The company is eyeing a full portfolio of new e-Chetaks targeting emerging sub-segments as well as the electric Qute quadricycle. “As we speak, we are in the process of securing ARAI (and other) approvals. Our Qute is ready with the latest OBD2 onboard diagnostics,” he added.

The quadricycle was launched some years ago with the objective of getting autorickshaw drivers to graduate to this four-wheeled option instead. With electric now gaining traction in the three-wheeled space, the company will be hoping that the e-Qute stands out as an attractive option.

As for the Chetak, the idea is to grow four-fold from the present spread across 27 cities. "We are calibrating our expansion in such a way that customers should get quick fulfilment of their orders. We certainly don’t want to take more bookings and leave a sour taste of not meeting deliveries in the festive season.  Hence, it is a month-on-month expansion keeping the big target in mind,” said Sharma.

Thus far, the booking tally for the Chetak is over 16,000 with sales expected to be 12,400 units in Q2 of this fiscal. Bajaj Auto also has invested in startup firm, Yulu, for which an all-new electric scooter is being readied at its Akurdi facility. Rapid advancements are being made with the benefits of Yulu’s new product line “to get reflected” in this quarter.

Sharma said supply chain problems continue to pose a challenge and business was severely hit till February. However, since March, things are looking up on the availability of semiconductors coupled with better management at the back end. The company expects the headwinds to ease out by end-September when plans kick-off for the festive season.

What is an added comfort is the cooling off in commodity spikes with everyone hoping that the inflationary dragon does not “raise its ugly head” again.

Bajaj Auto has earmarked Rs 150 crore this fiscal for the Centre’s PLI scheme which it believes “is very good for India” not just because of the investments going into building the EV ecosystem but also in sending out a “ very strong signal to the semiconductor and EV component players that India is the place to come and invest in”.

On its international business, even while Sri Lanka continues to simmer, Bajaj Auto has no plans to pull out of the country and “will support its customers”. As for Brazil, it has already appointed a local Managing Director and is in the process of creating a team.

According to Sharma, the motorcycle business has been hit by the chip shortage since bulk are used in the 125cc category. In 100 cc bikes where demand is clawing back, discounts and cashback on new purchases reflect the oversupply in the market.

Motorcycle demand continues to be robust in urban and semi-urban regions while he admitted that rural demand will take time to recover. “There is no room for down-trading here. A person looking to buy a 150cc bike may go in for a 125cc but certainly not below that," he said.

Bajaj Auto plans to get back to the levels at which they exited Q4 by the second quarter of this year. However, a 20-25 percent impairment in sales can be expected due to the overall slowdown in rural growth, signed off Sharma.