Allison will manage engineering design, development, fabrication, testing and demonstration of the 3040 MX for the FICV prototype vehicles through 2024. 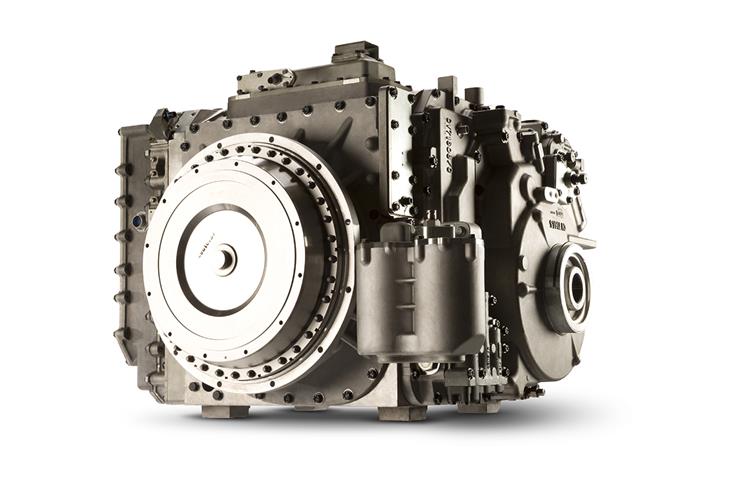 Allison Transmission, the leading designer and manufacturer of conventional and electrified vehicle propulsion solutions for tactical wheeled and tracked defence vehicles, and medium- and heavy-duty commercial vehicles, has been chosen by Larsen and Toubro (L&T) to provide the Allison 3040 MX propulsion solution for the Indian Army’s Futuristic Infantry Combat Vehicle (FICV) prototype.

Allison will manage engineering design, development, fabrication, testing and demonstration of the 3040 MX for the FICV prototype vehicles through 2024. The Indian Army intends to procure approximately 1,750 FICVs over the next two decades.

The FICV is a fully tracked armoured vehicle consisting of Infantry Fighting Vehicle (IFV), Reconnaissance and Surveillance, and Command and Control variants. It is essential to the ‘Make in India’ modernisation program, designed to replace India’s fleet of aging BMP-1 and BMP-2 infantry fighting vehicles.

Allison’s 3040 MX was developed based on its proven X300 propulsion solution, which has been integral to the European CV90 and Warrior IFV drivetrain solutions for over 30 years. The 3040 MX is now equipped with advanced electronic system controls enabling performance optimisation and additional functionality that was not previously available. Today, the 3040 MX is also found in the U.S. Army’s newest tank, the Mobile Protected Firepower Light Tank.

“Allison is exceptionally proud to continue to work with one of India’s foremost defense companies. Allison and L&T have collaborated on repowers of select wheeled and tracked vehicles in the past, and now we’ve partnered on one of India’s premier modernization programs,” said Dana Pittard, Vice President for Defense Programs, Allison. “The FICV is one of several programs that will continue to support Allison’s international defense business over the next several decades and represents our commitment to the Indian defense sector.”