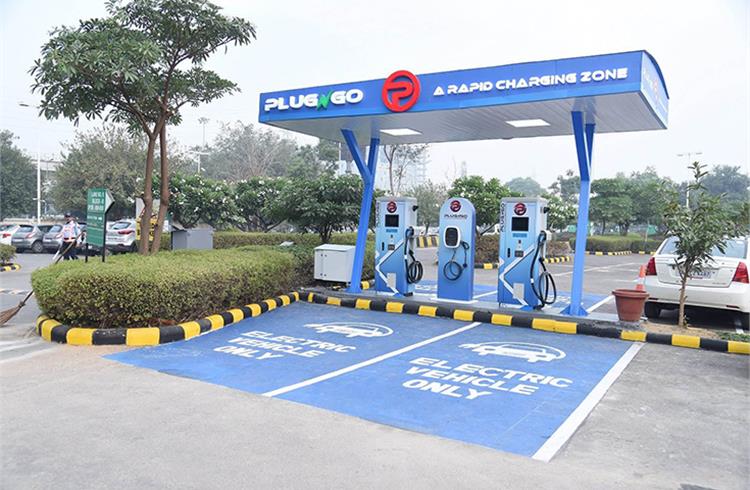 As global initiatives to achieve net zero emission gain momentum, India too is pushing the pedal to the metal. As many as 350 EV charging stations have been installed across the country under the Faster Adoption and Manufacturing of Hybrid and EV (FAME) scheme. 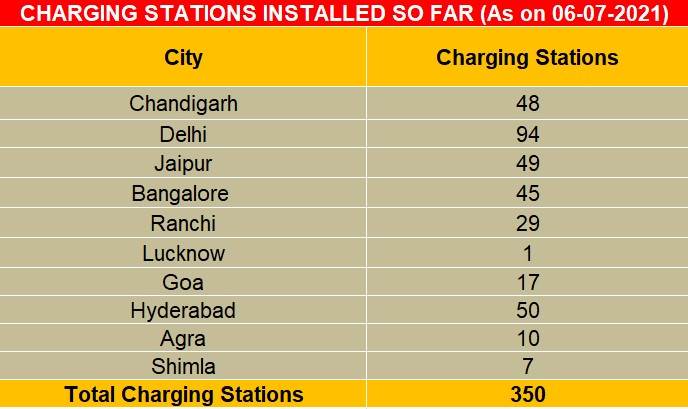 Krishan Pal Gurjar, Minister of State for Heavy Industries informed the Parliament that his Department had also sanctioned about 520 charging stations/ infrastructure worth Rs 43.4 crore under Phase-I of FAME India Scheme. Firthermore, it has sanctioned 2,877 EV charging stations amounting to Rs 500 crore across 68 cities in India.

Sharing details of the FAME Scheme, the minister added that a total of  361,000 electric vehicles have been incentivised to the tune of Rs 600 crore as of July 9, 2021 since the EV-adoption policy was initiated in April 2015.

According to the minister, 862 electric buses amounting to demand incentive of about Rs 492 crore have been deployed as of June 30, 2021. Phase-II of FAME India Scheme, which came into effect from April 1, 2019, has a total budgetary support of Rs 10,000 crores. This phase focusses on supporting electrification of public and shared transportation and aims to support, through subsidies, approximately 7,000 electric buses, 500,000 electric three-wheelers, 55,000 electric passenger cars and 10 lakh electric two-wheelers. In addition, creation of charging infrastructure is also being supported to address the issue of range anxiety among users of electric vehicles.