E-rickshaw makers get a new charge

Even as the government is looking at an ambitious programme to drive use and ownership of electric vehicles in the country, there already is a strong eco-system in place for electric rickshaws, says Mayank Dhingra. 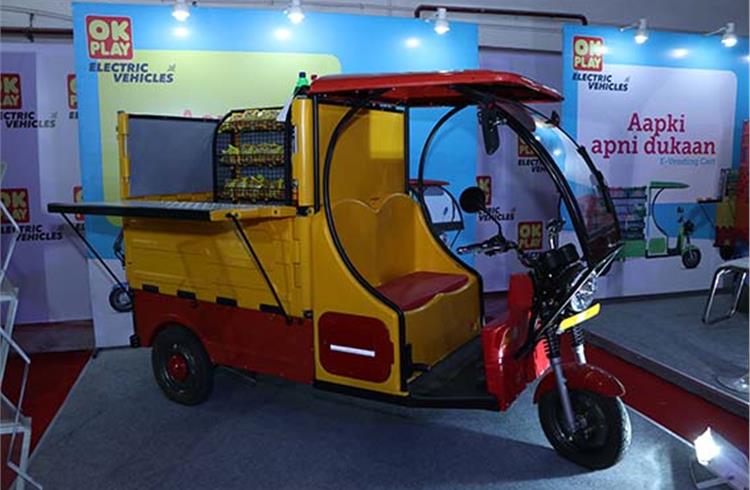 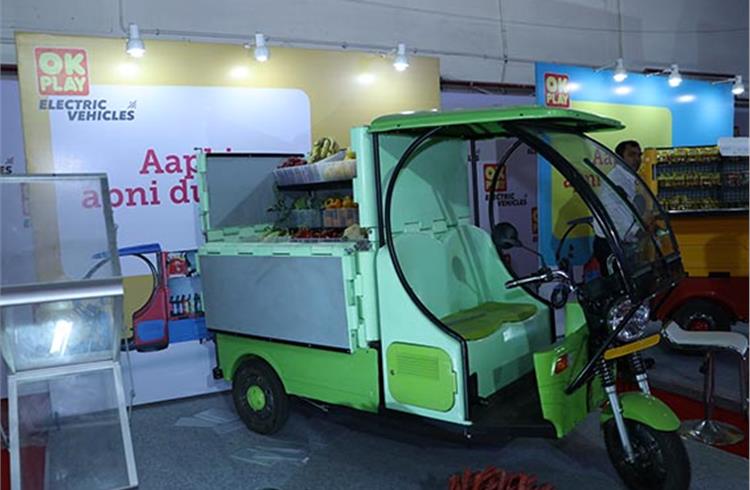 Innovative applications of E-Raaja include this e-vending cart for local fruit and vegetable sellers.

Even as the government is looking at an ambitious programme to drive use and ownership of electric vehicles in the country, there already is a strong eco-system in place for electric rickshaws, says Mayank Dhingra.

The third edition of the Battery Vehicle Expo and Electric Vehicle Show, which was held at Pragati Maidan in New Delhi from March 27-29, seemed to be the preserve of around 12 electric rickshaw manufacturers.

Inaugurated by the Minister of State for Youth Affairs & Sports, Vijay Goyal, who lauded the products on display and assured continuous government support through policies like Make in India,  the exhibition’s focus was on mobility solutions for the public as well as private use, and particularly in the form of e-rickshaw.

VK Kapoor, director, Saera Electric Auto, who designed and built the first product from his garage and sold it under the now- popular Mayuri brand name, was felicitated with the Udyog Ratan Award for his role in pioneering a completely new space of future mobility for the Indian masses and also getting the first product approval from the International Centre for Automotive Testing (iCAT). 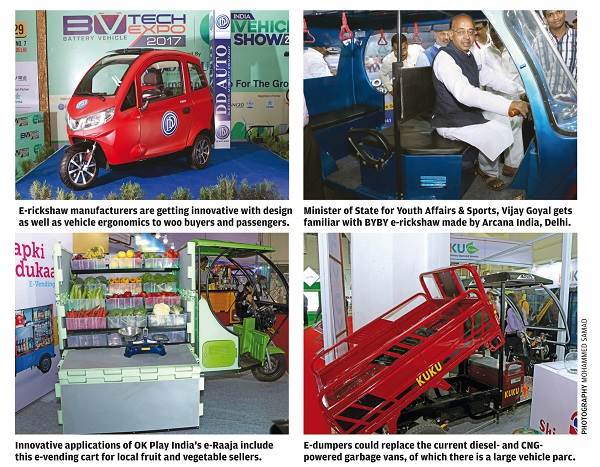 The three-day expo saw a myriad of component makers, chassis suppliers and vendors of electric motors and controllers, who supply to major brands like Galaxy, YuFeng-YC Electric and DMW which, in turn, manufacture e-rickshaws for commercial usage. While most e-rickshaw manufacturers are procuring locally made components, key components like the motor, controller and the rear differential axle continue to be imported from China due to their high investment costs for localisation.

Apart from the pool of small players, the expo also saw one of the bigger names, OK Play India. This Haryana-based company launched its e-Raaja brand and displayed a total of seven products, mostly commercial e-vehicles. The products ranged from highly innovative applications of the e-rickshaw, including iterations like e-vending carts, e-garbage collectors, e-loaders, e-mobile shops as well as e-rickshaws which have been designed specifically keeping women entrepreneurs in mind. Also on show was an electric two-wheeler range, which is currently in its validation phase. Its e-scooters are currently being tested at the regulatory agency.

The complete range is based on an in-house platform, which is driven by a 48V, 900W motor and sees use of a stack of four lead-acid batteries of 12V and 100Ah capacity each. OK Play India claims a travel range of 100-120 kilometres on single full charge, which takes around 8-9 hours. 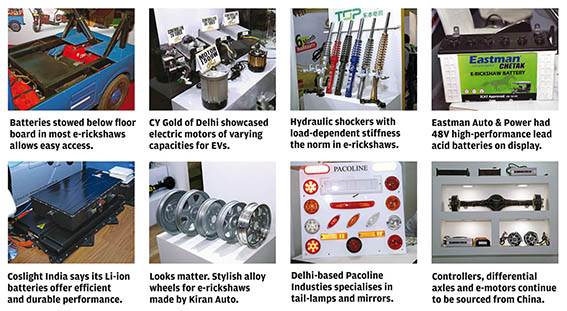 OK Play currently produces these green vehicles at eight  locations across India, with its partner factories located at Ahmednagar, Surat, Kolkata, Guwahati, Ranipet and Kurukshetra, apart from two of its own plastic units at Sohna, in Haryana and the second in Chennai. Current production levels stand at 1,000 units per shift, per plant, with the number projected to rise in the coming months. The company has an ambitious manufacturing target of 240,000 units per annum. The company will be officially introducing its products in the Indian market this month. Most of the e-rickshaws are expected to be in the Rs 100,000-135,000 range, ex-showroom Delhi.

OK Play, which has been test marketing its products, currently has dealers in Andhra Pradesh, Delhi, Odisha and Rajasthan. It says it will now be working towards ramping up production and also increase the number of outlets to around 1,500 by end-FY2017. The company is also eyeing exporting its products to markets like Africa in the future.While some state governments offer subsidies to the end consumer for e-vehicles, like the Rs 30,000 benefit by the Delhi government, the company is optimistic about of some aid also coming across to the OEs from the Central government in future.

Overall, given the sizeable number of e-vehicle and components on display at the show, it's clear the e-vehicle industry is alive and kicking. 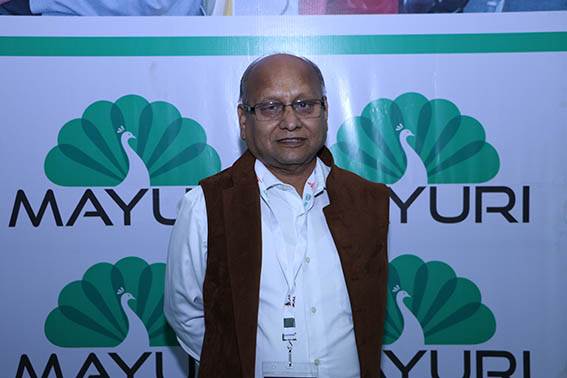 Considered to be the father of the e-rickshaw in India, the director of Saera Electric Auto, VK Kapoor, an IIT Kanpur alumnus, works out of a fully established manufacturing facility in Bhiwadi, Haryana.

What is the size of the main manufacturing plant?

The completely systematic plant is spread across 3 acres in the Bhiwadi district of Haryana. It produces e-rickshaws on a proper conveyor belt set-up and an in-house paint shop. There is a 175-member team in place, including 12 engineers in the R&D division.

Which is the best-selling Mayuri model and how is your distribution functioning?

The Mayuri-Pro currently tops the charts for us. It is a beautifully designed e-rickshaw, which has a front glass, roof guard, reverse hooter, as well as a front guard. It has a 1,000W motor, which gets powered by a stack of four lead-acid batteries, each rated at 12V and 100 Amperes. The vehicle is being sold all across the country through our 100 outlets, which are going to be increased to 500 within the next six months to a year.

What technological advancements do you see coming up in the e-rickshaw space in the future?

The rickshaws are evolving constantly and the R&D team is putting its efforts at creating more innovations into this area, some of which include integration of solar cells on roofs as well as use of li-ion batteries, both of which would further enhance the overall range and lifespan of these vehicles.

When will these features make their way into these vehicles?

The technology is ready. We are now working upon nullifying any major cost impacts that this implementation could bring in. So, a possible introduction in the next one year is what I am looking at.

How do you view the government’s support to the e-vehicle industry?

To be honest, the government’s role in this area has rhetorically been that of a speedbreaker, rather than that of being a hand-holder, which it should likely have been. There still are a lot of glitches when it comes to the grant of various approvals and a lot of time gets wasted in the process.