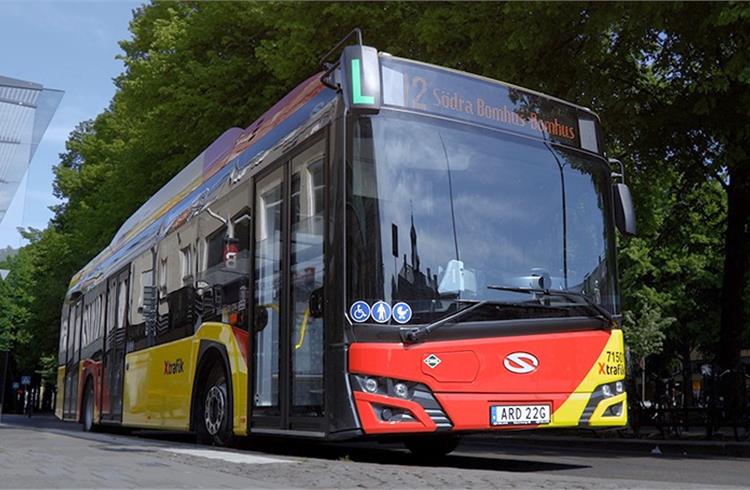 The order includes 40 Solaris Urbino 12 CNG buses which have capacity for 90 passengers. 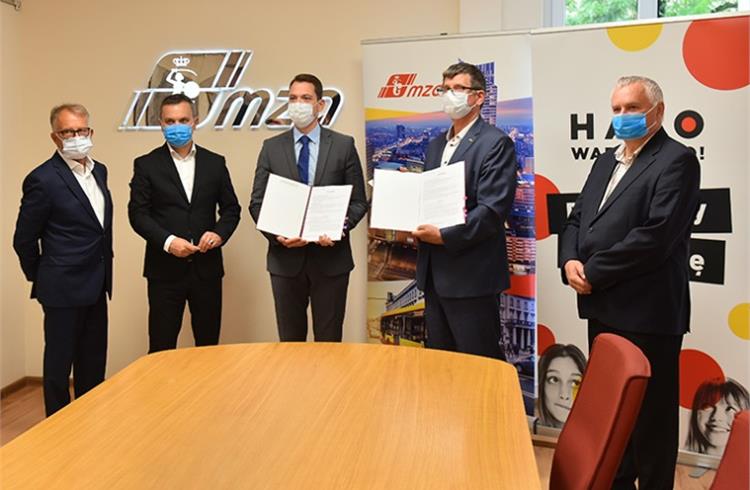 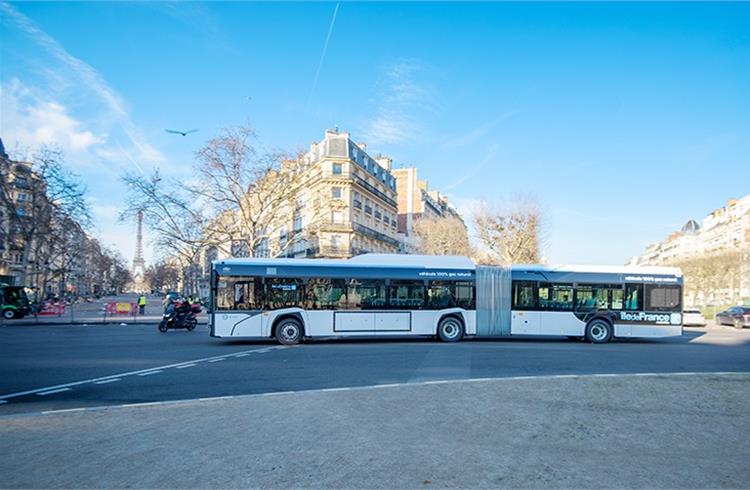 Solaris has signed a contract with Polish public transport operator Miejskie Zakłady Autobusowe (MZA) of Warsaw for sale of 70 low-floor city buses. The vehicles will run on compressed natural gas (CNG). The total value of the contract is PLN 116 million (Rs 232 crore).

MZA Warszawa ordered a total of 70 buses, consisting of 40 Solaris Urbino 12 CNG and 30 articulated Solaris Urbino 18 CNG buses. All vehicles will be equipped with CNG engines. In 12-metre CNG buses the total capacity of tanks will be over 1,500 litres, and in articulated 18-metre buses – 1,700 litres.

The newly commissioned vehicles feature full air conditioning, USB ports to recharge mobile devices, a comprehensive passenger information system and a video surveillance system with cameras monitoring the passenger compartment as well as the driver’s cabin and the area in front of the vehicle.

Another component increasing safety of passengers in public transport will be a breath alcohol ignition interlock. It requires the driver to undergo a breathalyser test. If the test result is positive, the device prevents the engine from being started.

Solaris Urbino buses for Warsaw operator MZA will also be fitted, as a standard feature, with closed driver’s cabins with a separate entry. A closed driver’s cabin limits the driver’s contact with passengers, thus minimising the risk of infection. In 12-metre buses the total passenger capacity amounts to 90 people, whereas articulated buses offer room for 135 passengers.

“The purchase of Solaris CNG buses is a continuation of our ecological policy, consisting in introducing large numbers of zero-emission and low-emission buses into the rolling stock," said Jan Kuźmiński, President of the Management Board of Miejskie Zakłady Autobusowe. “We already have 91 electric and 145 CNG buses. After completion of all planned deliveries by the end of 2022, it will be 160 electric buses and 305 CNG buses, respectively. This will account for almost 50 percent of buses departing on the streets of Warsaw on a weekday.”

Following the contract, the first Solaris Urbino CNG buses will make it to Warsaw in April next year. The deliveries of all 70 units are to be completed in mid-2021. Once they are completed, the total number of Solaris buses in the fleet of Warsaw operator MZA will go up to over 1,100 vehicles.

“Buses that are to be delivered to Warsaw operator MZA will be first Solaris CNG-fuelled buses in its fleet, but not the only ones of that type cruising the streets of Warsaw. We know this safe technology very well as we have been implementing it in our vehicles since 2004. Nearly 1,400 vehicles of that type drive around over a dozen European cities. Natural gas serves as one of the alternatives for low-emission public transport,” said Petros Spinaris, deputy CEO of Solaris.