Mahua Acharya: ‘We intend to be a catalytic financier for EVs.’

Mahua Acharya, MD and CEO of Convergence Energy Services (CESL) on the dynamics of EV adoption. 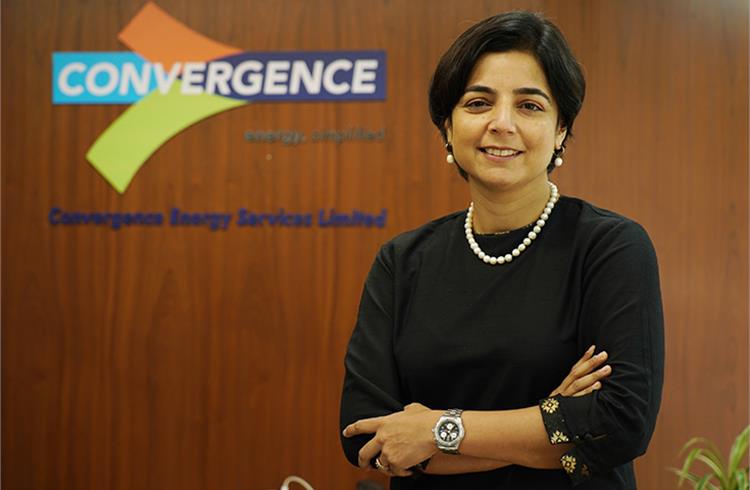 Mahua Acharya, MD and CEO of Convergence Energy Services Ltd (CESL), the energy transition subsidiary company of state-owned Energy Efficiencies Services Ltd (EESL), talks about how the dynamics are panning out across the country in embracing e-mobility.

What is the status of the tender floated by EESL for purchasing 10,000 electric four-wheelers?
A lot has changed in the industry since the time the tender was first floated. The leadership of EESL was farsighted to understand that EVs are an upcoming area. That tender was only for four-wheelers while the uptake (of cars) was not that much with less than 2,000 electric cars on the road. At CESL, we have business models across electric two- and three-wheelers — the four-wheeler is an inherited piece from EESL — and we are now working on buses. Time will tell how successful we will be in each of these.

You referred to CESL looking at the electric bus segment. Can you elaborate on that?
In earlier times, cities would buy buses, hire drivers and manage this capital-intensive business. This model is no longer prevalent globally and it is now about buying a bus service instead.

Our objective is to aggregate the demand for such buses, represent this as a service, auction it out and then evaluate the cost. The idea is to aggregate and homogenise demand for nine cities identified under FAME II policy where the leftover money for buses can be redirected. Our job is to aggregate and conduct the grand challenge where cities can subscribe to it, put in their demand and meet the conditions listed out.

We have had a number of discussions with STUs and I have personally met them twice to ensure that they understand this exercise. The total money available is for 3,472 buses under the remodeled FAME II scheme but the need is way more than that. I am hopeful that the demand aggregation exercise will work and yield the desired results.

What is CESL’s outlook for e-mobility?
I really believe that the market for EVs will pick up and be defined by e-two- and three-wheelers. For the former, the idea is to maximise the choice to consumers who are government employees, our natural extension, who can buy online via an app. We replicate this across states and these vehicles are sold or leased out. 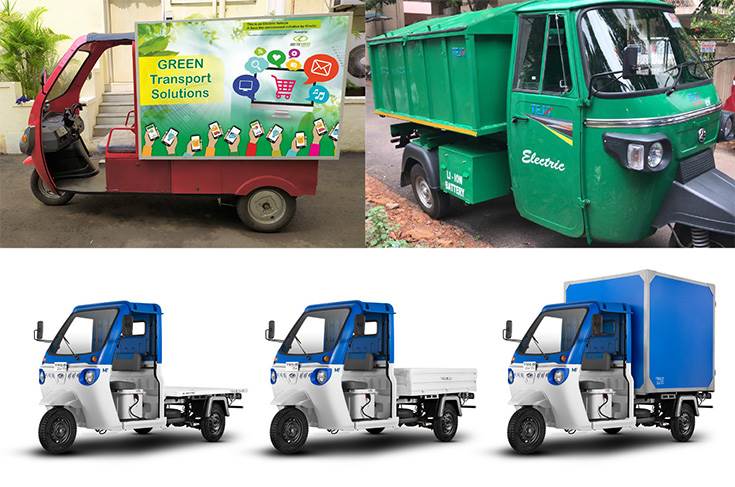 I am pleasantly surprised with the use-cases in three-wheelers which I thought would be limited to passenger transport but now include uses as a garbage loader, reefer unit for vaccine deliveries and freight. Since it is a smaller vehicle with faster turnaround and easy manoeuvrability, the use-cases are more.

Will CESL extend the EV purchase/lease scheme beyond government employees and companies?
I will confine my answer to three-wheelers for now. Before we floated the tender for 100,000 e-three-wheelers, we were working on gauging demand through discussions with Pune Municipal Corporation and others. Clearly, there was demand and then cities came in as also NBFCs/lending platforms, last-mile delivery people and so on.
At present, the portal is only live for Kerala and it is the only place where we have a purchase commitment. In fact, we are ramping up already based on the feedback. It has just been a few weeks but 100 vehicles have been sold while the order backlog requests are in thousands.

What next after Kerala?
We have already signed a commitment for 25,000 e-two-wheelers with Andhra Pradesh and are literally a few days away from launching them. I would like OEMs to repeat the exercise and give us their best price — each has a different approach for a location and we are waiting for that exercise to be completed.

Next in line is the government of Goa whose EV policy is going through public consultations. We are also in talks with the Delhi government and other stakeholders. By December, we would like to have four states onboard including Andhra Pradesh.

How would you evaluate the states in terms of being proactive to adopting EVs?
You should ask me about the worst states maybe in the next six months since we are just starting now! But certainly the best are those which have come out with an aggressive EV policy and creating greater awareness among consumers. The best states have also thought about charging infrastructure, registration, taxes and so on. A state with a great EV policy gives us the tailwind to offer the price down to a consumer which is what the subsidy is intended for.

What is the capital outlay for CESL in e-mobility?
This is being discussed — we do not have regular banks which are into EV lending and we would like them to come to the table. While they do provide loans for EVs, these are at extremely high interest rates.

The first objective for us is to make prices of EVs comparable with ICE (internal combustion engine) vehicles and hence affordable. We intend to be a catalytic financier and until such time we can bring banks and NBFCs at a lower cost of capital, we may have to eat a little bit of that front-end. I do believe that this is what a government entity should do since it has access to concessional capital that a private entity does not. Longer tenure helps with longer leases and we will do as much as we can.

Will CESL also work on creating charging infrastructure?
Charging infrastructure was inherited from our parent company, EESL and while it is not very capital-intensive, it is a very difficult business to implement. One does not need to install the entire charging combo and there are a lot of innovations that we are working on. 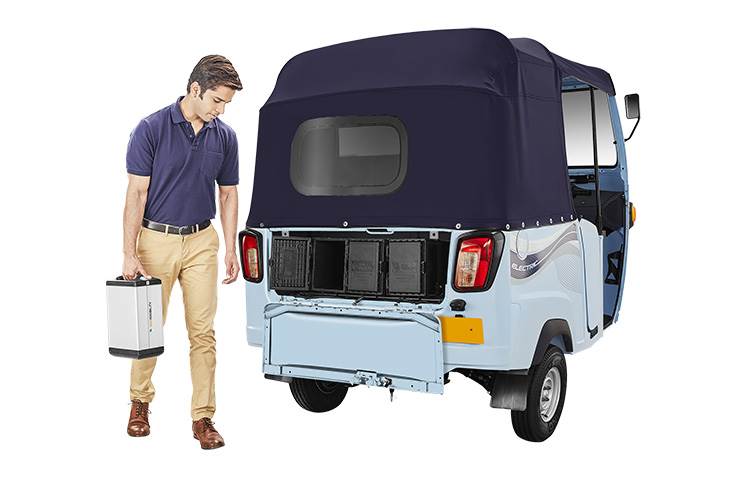 We will also promote battery swapping — the greater the number of swapping stations, the quicker is the turnaround time for electric three-wheelers and hence more income for the user.

Beyond Hindustan Petroleum Corporation, is CESL exploring the option of teaming up with other oil majors for EV charger installations?
Yes, we are in talks and would like all of them to come onboard. It is not something that they are doing as a regular business and the jury is still out in terms of what is the best location for setting up charging stations. Each one of us has an opinion, be it a supermarket, theatre, a mall, gas station, parking lot, office or home. We need more data to understand potential locations.

How do you react to the fear expressed across sections of industry that embracing EVs could result in more job losses?
I don’t buy the argument that there will be huge job losses and am of the view that what is missing is retraining. For instance, drivers need to be trained for electric buses and this is where OEMs have to do their bit. If you do not want bus drivers from the diesel fleet to be stranded when there is a fleet change, retraining should be a priority. In two- and three-wheelers, more employment opportunities will be created with larger numbers of delivery companies and more last-mile mobility options.