Siddharth Singh, one of the lead authors of IEA's India Energy Outlook, says scale and policies can help tilt the balance in favour of faster EV adoption. 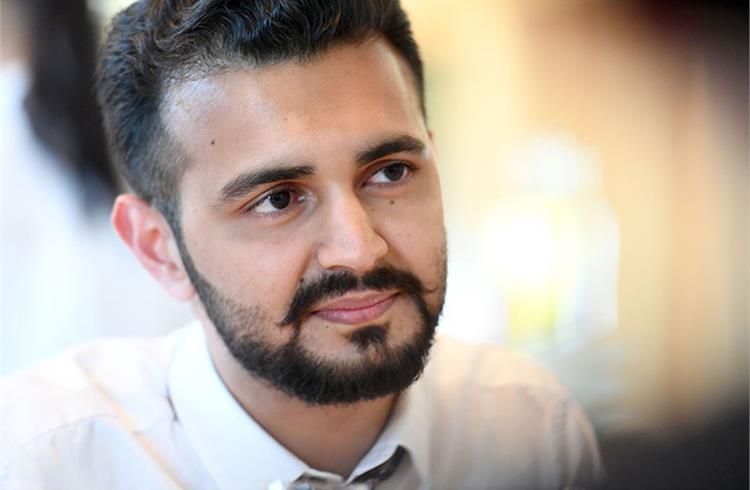 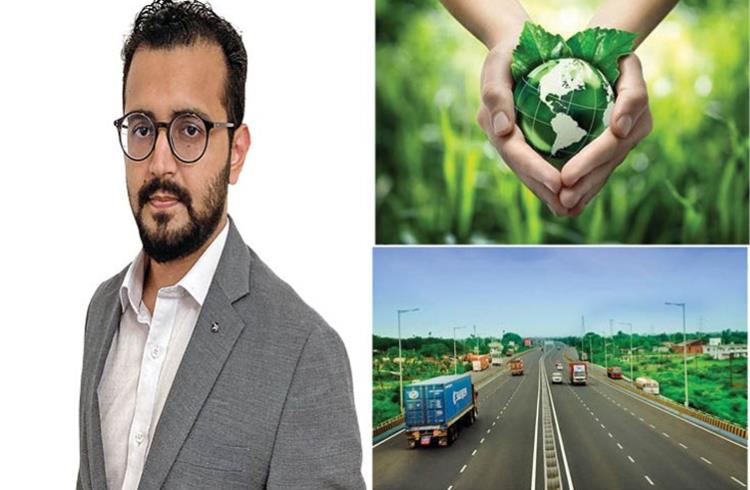 India’s vehicle parc will double in the next 20 years and among the impediments to speedier adoption of EVs is the lack of private charging facilities. Siddharth Singh, a consultant with the International Energy Agency and one of the lead authors of the India Energy Outlook, says scale and policies can help tilt the balance.

Please elaborate on the statement — 'All roads to successful global clean energy transitions go via India.'
IEA’s analysis estimates that given the right conditions, India will have the highest energy demand growth of any country or region of the world over the next two decades — more than China, the whole continent of Africa or the region of Southeast Asia. India’s energy demand will grow as its economy modernises, per capita income rises and new factories are set up. It is in a unique position to pioneer a new model for low-‐carbon, inclusive growth. This has not been done at this scale anywhere so far. If done successfully, it could be a model for other emerging economies.

How do you map the transport emission challenge for India?
Much like most countries of the world, India largely moves by road. While India has a relatively low per capita vehicle ownership, the sheer number is large and new vehicles are being added every day. It is for this reason that the road transport sector contributes to over 90 percent of transport-related CO2 emissions, while rail and domestic aviation only 2 percent and 4 percent respectively. To decarbonise, India will have to see a modal shift to rail wherever possible, be it freight, public transport or long-distance travel.

How feasible is India's net zero target of 2070?
India’s net zero by 2070 ambition will be challenging, but if all the various stakeholders make the right moves in the coming years, it could be well within reach. To make this ambition a reality, India’s clean energy investments will have to increase five-fold to reach over $150 billion annually by the end of this decade. By then, about half of the vehicles sold would have to be electric to keep the net zero ambition within reach. India will have to invest into renewables, energy efficiency, smart grids, electrification and into new and futuristic technologies such as green hydrogen. Doing so can put India on the net zero pathway.

There have been references to India's plan to cut down emission as 'ambitious but ambiguous'. What is your assessment?
There is hardly any doubt that India’s plans to cut down emissions are ambitious. Both the net zero by 2070 ambition as well as the plan to cut emissions by a billion tonnes by 2030 compared to an earlier pathway will require a mix of investments, policy signals, technological advancements and appropriate regulations. While India’s policies around renewable energy capacity expansions and energy efficiency have been effective, more needs to be done on policies to cut emissions from sectors such as heavy industries and trucks.

Could you elaborate on the enormous inequity in emissions across the world?
Even as India is an emerging economic powerhouse, its per capita GDP is only half of the world average. What follows is that India’s per capita energy use and emissions are both below 40 percent of the world average today.
The contrast with high-income countries is even more stark, with the average household consuming only one tenth as much electricity compared to a household in the United States. These are, of course, annual averages.
Since greenhouse gas emissions don’t get reset every year. India’s CO2 emissions per capita would be near the bottom of the world’s emitters. But having said that, as India grows, its energy use and emissions will also rise sharply. It would be important to start decarbonising today to avoid getting locked into high-emission technologies for the coming decades.

What are the implications of the proposal to change a provision in the final text of COP 26, from a “phase out” of coal to a “phase down"?
India’s power grid as well as industries rely significantly on coal. Unlike oil and gas, it is the one fossil fuel that is plentifully available within India, and it is therefore no surprise that India has historically provided access and economic development on the back of coal. Given India’s per capita consumption of coal is well below the world average and its economy has a lot of growth ahead, it is significant that India agreed to phase down coal. This commitment will only be successful if India is able to rapidly expand renewable energy.

In your report, you mention that India’s future prosperity will hinge on affordable, clean and reliable energy. What's the future of fossil fuel in that context?
As a growing economy, India will see the growth in use of all forms of energy other than traditional biomass, as households switch to LPG and other fuels. However, the growth of renewables will outpace coal in power generation. About three-fourths of electricity generated today is via coal. By 2040, under the scenario that considers existing and announced policies, this could fall to one-third owing partly to the growth in solar power generation. Under a sustainable development scenario, the share of coal in power generation would need to fall to as low as 5 percent of the total by 2040. However, fossil fuels, in particular coal, would continue to be used in industry – and oil in transport — even two decades later. It will be gradually displaced by cleaner fuels, or would have to be used alongside carbon capture technologies.

As per IEA, 300 million vehicles are expected to be added by 2040. What kind of threat can this  pose to India's net zero target?
India’s per capita car ownership is only about 20 percent of the world average. Most Indians travel on cycles, motorcycles or walk for short distances. As India’s per capita income grows, it is but natural that more Indians will purchase private vehicles. If India is to meet its net zero target, we will have to avoid a situation where emissions-intensive private transport becomes the norm. The vehicles that are manufactured and sold will have to be the most efficient and low-emissions ones. OEMs need to start planning today for the public demand and policy expectations that will follow for such clean vehicles.

Is electrification of vehicles the most practical approach to reduce or limit emissions in India?
Non-motorised (cycling, walking) and public transport ought to be the norm. Currently, it is nearly impossible to walk safely from end-to-end in any town or city. Our buses and metros are filled to the brim. India needs to double down on investments into walkable cities and mass public transport — especially electrified rail that is powered by renewables. Doing this would displace demand for private vehicles that have relatively higher lifecycle emissions. But as private vehicle ownership will rise anyway, it would be imperative to ensure they are electrified to the extent possible to avoid tailpipe emissions. Fortunately, India has an ambitious plan of scaling up renewable energy generation in the next few years.

This interview was first published in Autocar Professional's December 15, 2021 issue.