The 100 million tonnes of naturally occurring lignin produced as a by-product of paper-making annually could lead to lighter, cheaper, long-range EVs. 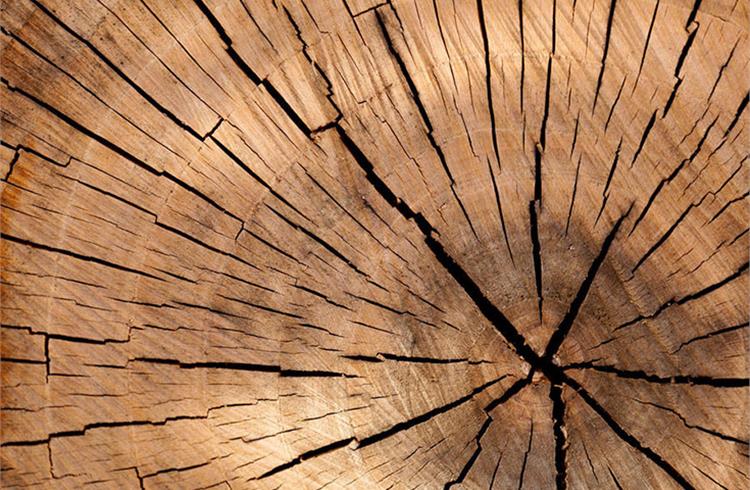 For the past couple of decades, industry analysts have been trying to predict future trends in alternative propulsion through ‘technology roadmaps’. Most were similar, foreseeing battery-electric vehicles in cities and a growth in hybrids finally giving way at some time in the future to hydrogen fuel cell vehicles as the longer-range option.

They haven’t been far off, except that BEVs have massively exceeded expectations; but the last part has yet to be revealed, and there’s still the prospect that, just around the corner, there might be the big one: the renewable, sustainable, carbon-neutral, hassle-free daddy of them all.

So far, the talk has focused mainly on which technology that may be, but what if that has been a red herring all along and real possibilities lie not just in making one technology more effective and affordable but in discovering new materials and new uses for little-known ones? We know that game-changing solid-state batteries based on new materials technology are likely to appear in the next few years, but what else?

Last year, we looked in this column at the development of metal-organic frameworks by the Massachusetts Institute of Technology and Lamborghini for use in supercapacitors to increase energy density. If this works, the result could be a cross between a super-capacitor and a battery, to charge and discharge far quicker than any conventional battery yet also provide a decent range.

Lignin is a by-product of the paper industry, and tens of millions of tonnes of it are produced every year, most of which is burned to produce energy. In its natural habitat, it occupies the spaces between the cell walls of plants and has been described as what makes a plant ‘woody’, resisting pests and the weather. It has many other potential uses as well. As one of the most abundant naturally occurring polymers on the planet, lignin is renewable, and interest in it is increasing in a range of areas relating to cars.

Today’s carbon-based supercapacitors are expensive, but recently scientists at Imperial College London have found that they can use lignin to replace the graphene-based carbon used in supercapacitors today. The lignin-derived material can store more electrical energy for a given volume than carbon-based components and it is cheaper.

Finnish company Stora Enso is piloting production of a sustainable graphite replacement for lithium ion battery anodes made from lignin. Range and performance are as much about weight reduction as power and energy storage.

Also, as part of the four-year Libre project, which ended in 2020, scientists at the German Institute of Textile and Fibre Research (DITF) successfully used lignin as sustainable raw material to dramatically reduce the cost of carbonfibre.

It looks like the drive to reduce carbon emissions has triggered enormous impetus in finding innovative ways of using sustainable materials in a way that, a couple of years ago, nobody could have predicted. 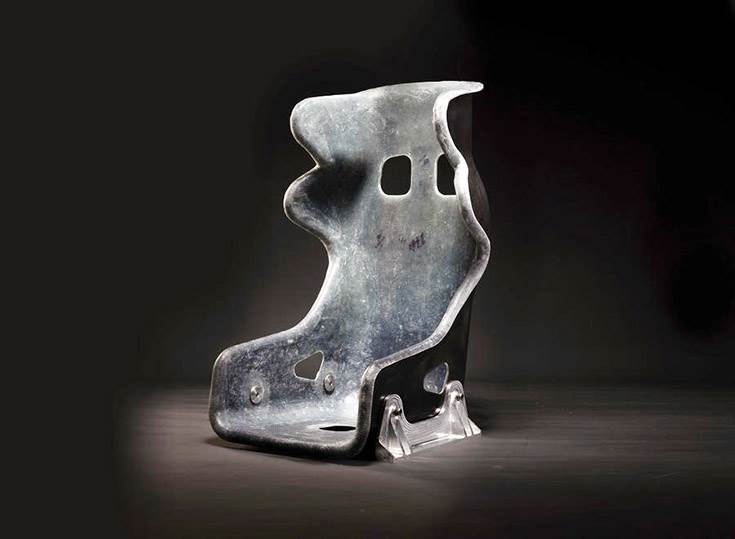 The strength of car seats is crucial to occupant safety, especially in motorsport. Buckingham advanced technology company D2H has updated the 20-year-old FIA seat standard for closed-cockpit cars after a programme of material and design testing. Seats made to the new 8855-202 standard will be much stronger than the previous standard yet only marginally more expensive, and they will be valid for 10 years, rather than five as before.