Growing demand for the new Fortuner and Innova Crysta as well as Glanza and Urban Cruiser give a boost to sales. 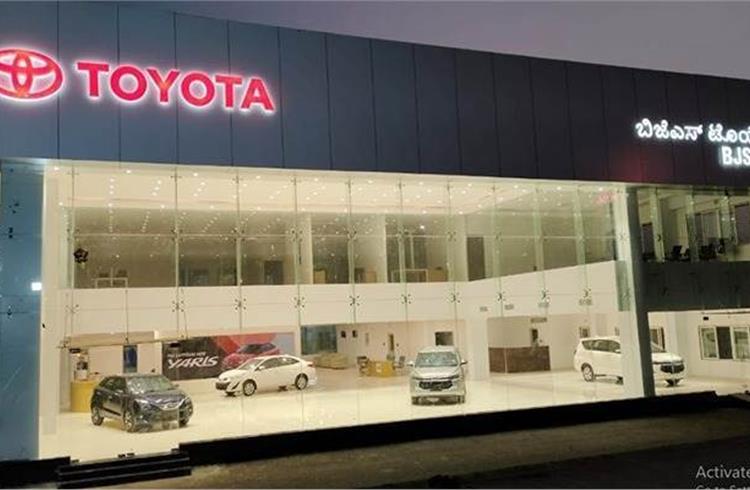 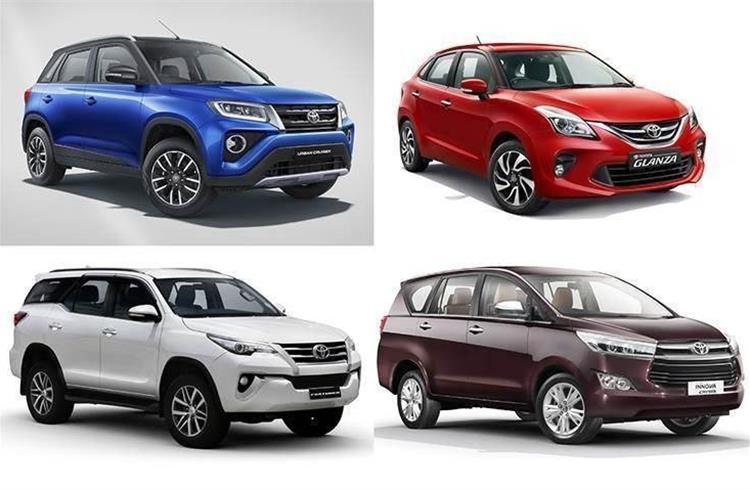 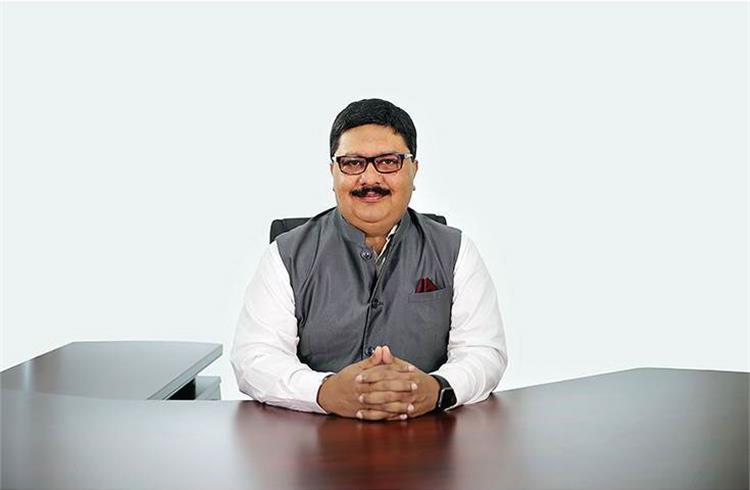 Naveen Soni, senior vice-president, TKM: “Wholesales have been very encouraging and we are witnessing a high influx of customer orders month on month."

Toyota Kirloskar Motor (TKM) is coming into its own this fiscal. In February 2021, it has recorded domestic market sales of 14,075 units, its best monthly performance in the ongoing fiscal year by a fair margin. This constitutes 36% year-on-year growth (February 2020: 10,352)

As per Autocar Professional’s sales statistics, TKM’s previous monthly best in FY2021 was 12,373 units in October 2020 (see sales table below). 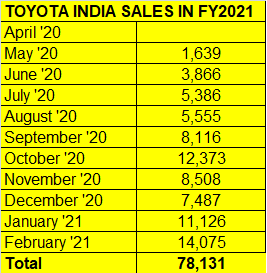 The Japanese carmaker is seeing demand growth for its popular Fortuner SUV and Innova Crysta MPV as well as the premium Glanza hatchback and Urban Cruiser SUV.

Commenting on the month’s performance, Naveen Soni, senior vice-president, TKM said, “We started the year on a positive note and the trend continues as we close the second month of the year, clocking a growth of 36 percent. Wholesales have been very encouraging and we are witnessing a high influx of customer orders month on month, thereby both significantly contributing to the growth story. In fact, sales in February have been better than sales in January, thus helping us register a 27% growth in wholesales.”

He added, “New launches like the ew Fortuner and Legender introduced in January and the the new Innova Crysta launched in November last year, have received a phenomenal response and have also been contributing to significant increase in both customer enquiries as well as customer orders.”