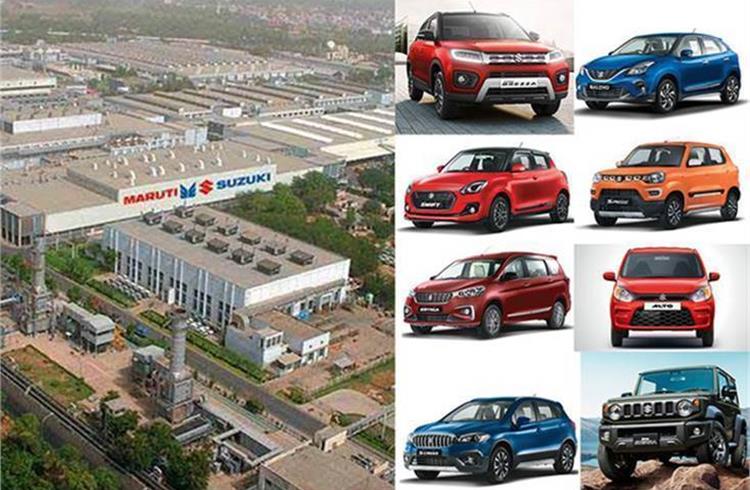 Maruti  reported an 11 percent year-on-year (YoY) decline in its net profit to Rs 3,766 crore, in FY22  as a result of higher input prices of commodities such as steel, aluminium and precious metals which the company said was unprecedented in the fiscal.

In a statement, Maruti said, “The company was forced to increase prices of vehicles to partially offset this impact. Maruti continues to work on cost reduction efforts to minimise impact on customers.”

In an earlier interaction with Autocar Professional, Shashank Srivastava, senior ED, Marketing & Sales, said, “Maruti has not passed the entire impact of commodity price increase to our customers as we are very conscious of the fact that we should not compromise on the demand. We assess the balance between profitability and demand almost on a daily basis, and take the right approach, by focusing on long-term demand and profitability.”

Maruti has gone on the record to say that chip availability to continue remain challenging in Q1 of FY23, which will likely impact deliveries of some models such as the recently launched new Baleno and XL6.

With its overall market share dropping to 43 percent in FY22, Maruti has also seen demand shift from the lower segments to the upper end of the market, and is mindful of a need to tweak its product strategy to cater to those segments. “We will need to adjust our investments accordingly to regain the 50 percent market share, “ said chairman RC Bhargava during a virtual press meet on April 29.

With only two SUV products in its portfolio, Maruti expects sales of this segment to account for just 10 percent of its total volumes. Maruti and Toyota are jointly developing a midsized SUV  to strengthen its presence in one of the fastest growing segments in the Indian passenger vehicle market.