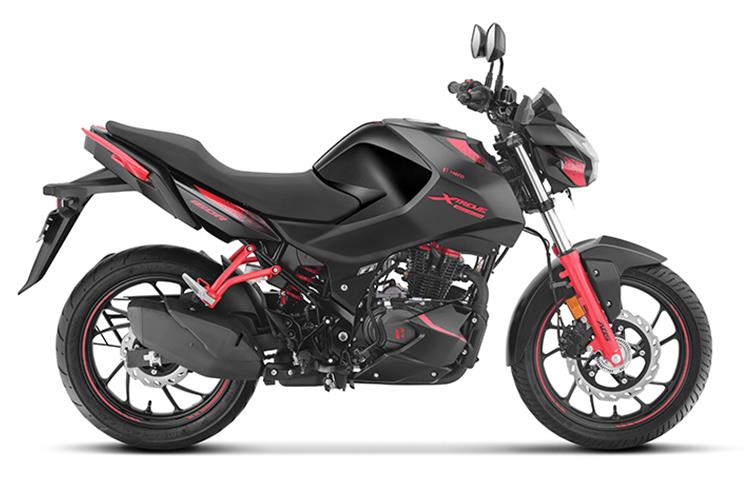 Hero Motocorp has reported a marginal drop in sales for September 2022.  The company sold 5.19 lakh units as compared to selling 5.30 lakh units in the corresponding period a year ago, a decline of 2.1 percent.

The decline in sales, according to a report by Elara Capital suggests a significant loss in market share in the traditional markets of UP, Bihar, and Rajasthan where the two-wheeler major has lost out to competitors