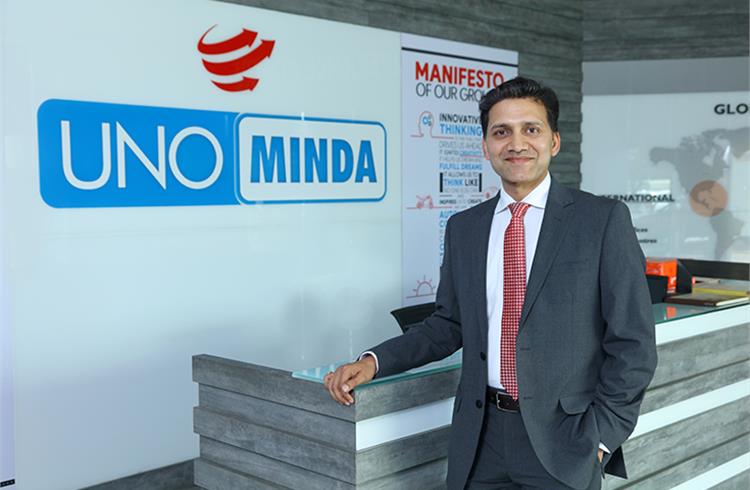 The recent revision announced last week in the FAME II incentive scheme looks all set to give a fillip to the adoption of electric mobility in India, particularly with respect to electric two- and three-wheelers, which are often cited as the ‘low hanging fruit’.

Understandably so, OEMs and CEOs are bullish about this new move from the government’s Department of Heavy Industry, which has garnered widespread appreciation for almost doubling the existing subsidyon electric two-wheelers. With a direct push to the electric vehicle (EV) market, this dynamic is also expected to accelerate development as well as sales of parts at component suppliers, which have so far been working on thin margins and limited volumes.

One such component player is the Gurgaon-based UNO Minda Group, which, while is primarily into lighting, horns and switches, has taken the formative steps towards development and production of this new segment of vehicle components that will be one of its key growth enablers in the coming future. 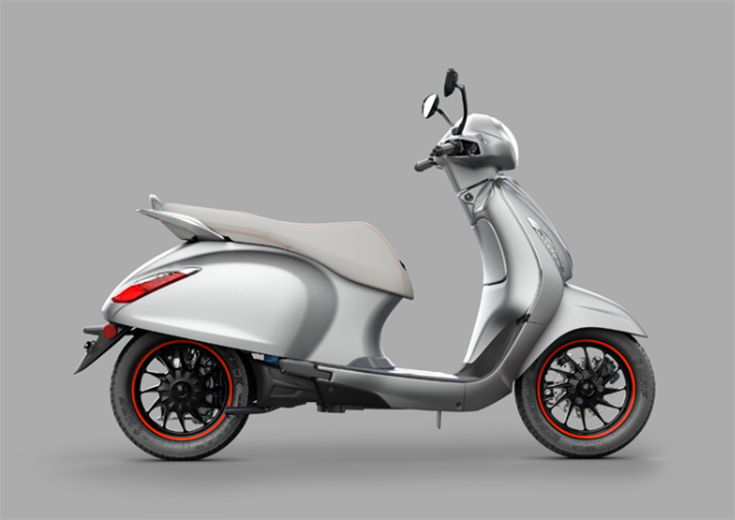 The company has already operationalised EV components, “many of which can be found implemented in products like the Bajaj Chetak electric scooter”. These commercialised EV components from UNO Minda include brake-pedal sensors, accelerator position sensor, EV battery temperature sensor, vacuum sensor for brake system, body control module (BCM) and the telematics unit as well.

“These are some of the products we are currently offering despite volumes being very low at this point,” said Sunil Bohra, CFO, UNO Minda Group.

But the company is also working on some other products like on-board EV chargers, DC-DC converters, motor controllers and lithium-ion battery packs as well. “We have a technical tie-up with AMP of the US, wherein we are jointly working on a BMS offering. So, while many products have been operationalised, many are still under development,” he added.

The Group is also leveraging the technical talent of its workforce at its Centre for Research, Engineering and Advanced Technologies (CREAT) in Pune, where it has deployed 150 engineers to take lead in software and electronics solutions.

With a business engraved into products that are agnostic to the vehicle powertrain, the UNO Minda Group is clearly bullish about EVs too. “Barring filters and CNG kit parts, all our offerings are agnostic to propulsion technology. It gives us chance to leverage a very strong foundation while being confident that our existing businesses will continue,” Bohra said.

“We believe it (electrification) is something that can be a game-changer for the future. So, it is more of an opportunity for us rather than being a threat,” he signed off.