Autocar Professional, in association with the Indian Institute of Technology Guwahati (IITG), is to host a day-long conclave on electric mobility at the elite institution on Tuesday, November 22, 2018. 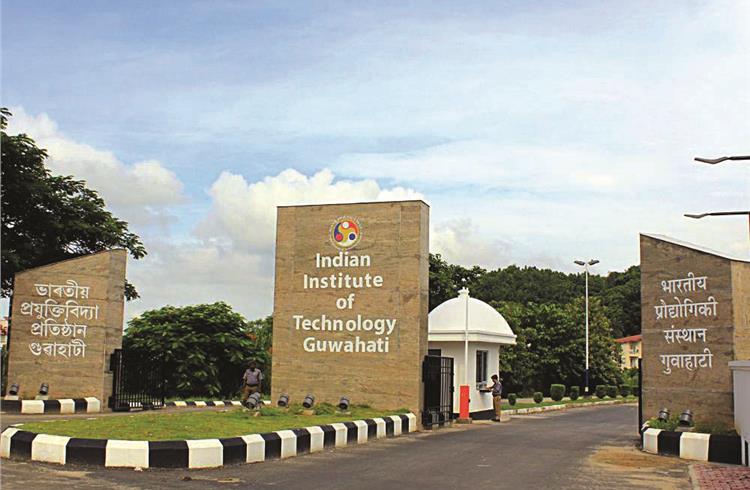 Autocar Professional, in association with the Indian Institute of Technology Guwahati (IITG), will host a day-long conclave on electric mobility at the elite institution on Tuesday, November 22, 2018. The theme of the conclave is 'Building a Nationwide EV Ecosystem: Opportunities in the North East’. Senior officials from organisations such as Ashok Leyland, ANSYS, Lohia Auto, NonFerrous Materials Technology Development Centre (NFTDC) and Hero Electric will participate as speakers in the conclave.

India is an emerging economy that’s clocking the fastest growth rate among the large countries. It is also the world’s second largest two-wheeler market and the fourth largest car market. Along with the growing global megatrend of electrification, India has also embarked on making mass-scale electric mobility a reality.

Within India, the North Eastern region is increasingly gaining focus, not only as an emerging economy  but also  because of the immense resources and potential in various sectors. What is not a well known fact is that Assam, the biggest state of North East India and the gateway to the region, is increasingly getting active in the sphere of electric mobility. For starters, the state is a major market for e-rickshaws with sales of thousands of units every month. The state government has already conducted a pilot project of electric buses for public transportation. A fleet of electric buses for intra- and inter-city transportation is expected to be plying soon.

North East India is also emerging as a hub for serious developmental activities related to electric mobility. IIT Guwahati, for example, is growing as a major hub for R&D work in the area of electric motors and charging infrastructure. It is also developing new concepts for electric mobility. Key works include development of motors without the use of rare earth materials. The institution has already tied up with a major OEM for developmental projects. That’s just the beginning, as talks are on with more such industry-academia partnerships for mutual gains.

Check out part 1 of the session

Register your presence
The day-long Conclave is ideal for engineers, academia and industry stakeholders as well as representatives of government bodies interested in electric mobility. Attendance is free of charge, but space is strictly limited. Those interested in attending should register by clicking on http://autocarpro.co.in/apforum2018/default.aspx#register