First carmaker to introduce an interior radar system that covers the entire cabin to help prevent children or pets from being left behind. 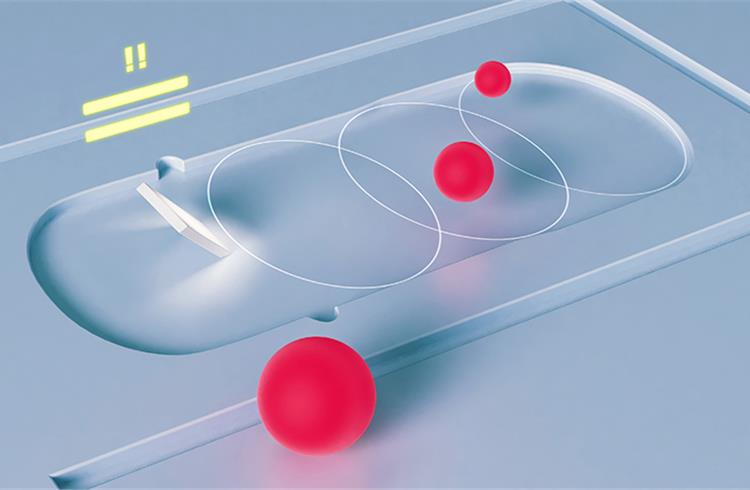 Volvo Cars has announced development of a new interior radar feature that is designed to be accurate and sensitive enough to detect the tiniest movements at sub-millimetre scale – such as those of a sleeping toddler or a pet.

With this, Volvo Cars becomes the first carmaker to introduce such a feature that covers the entire interior of the car, including the trunk, and help prevent children or pets from being left behind.

According to Volvo, US government statistics show that since 1998, more than 900 children in the US have died after being left in hot cars. Heartbreakingly, a majority of hot car deaths occur because someone forgot that their child was in the car at the time.

With sensors integrated in the overhead console, the roof-mounted reading lamps and the trunk of the car, the new system is the first that can detect sub-millimetre movement in the entire interior of the car.

To cover as much of the cabin as possible and sense whether a child or pet has been left in the car, Volvo says its engineers have spaced radars throughout the cabin from front to back, including the rear trunk.

“No one chooses to be distracted or tired, but we know it can happen,” says Lotta Jakobsson, our senior technical specialist in injury prevention. “We’re all human and distraction is a fact of life. With the help of cutting-edge technology, we’ll support you when you’re not at your best and help you avoid leaving family members or pets behind by accident.”

To notify the car user when he/she needs it, and to help avoid ‘reminder fatigue’, Volvo experts have determined that the best time to signal the potential presence of family members left inside the car is when you attempt to lock the car.

Volvo Cars statement on the technology says, “Every time you try to lock the car, the interior radar system is activated and determines whether your car is empty of any people or pets, before it allows the car to be locked. If a family member or pet is detected inside, the car will remain unlocked and the car will display a reminder to check the cabin for occupants on the centre console screen. The car’s climate system can remain on if people or animals are detected in the cabin, to improve comfort. This can also help lower the risk of hypothermia or heatstroke.”

“We’ve always been a leader in safety, and we want to continue protecting lives by setting new standards in automotive safety,” says Lotta Jakobsson. “That also means making you feel safe and giving you peace of mind. That type of emotional safety will help you enjoy life to the fullest, while at the same time helping you to prevent tragedies from happening.”
The interior radar system will come as standard in all countries where the 60GHz frequency used by the system is approved for automotive use. 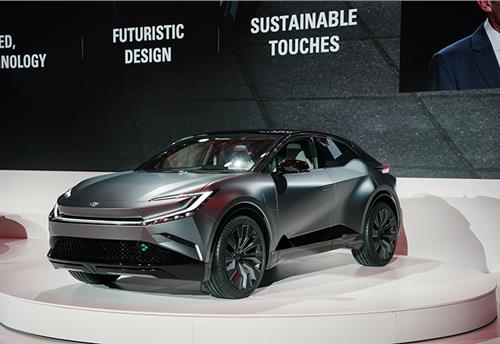 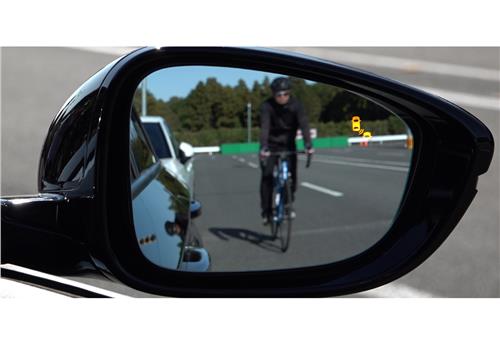 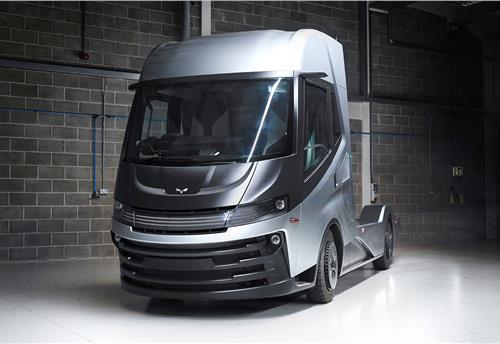